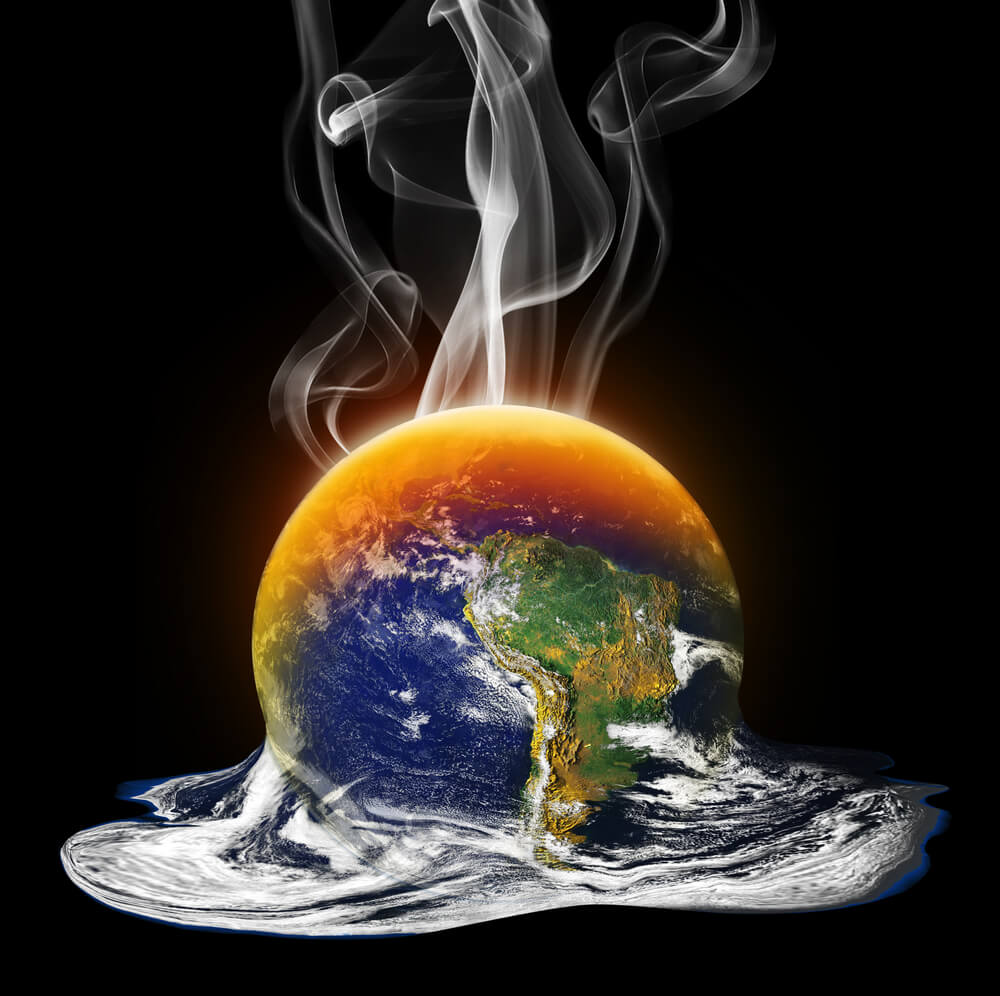 I find it amusing that the Florida Department of Environmental Protection is livid about Governor Rick Scott and his administration issuing a directive that prohibits the use of the terms global warming, climate change, and sustainability, in any official documents, or communiques. They insist that this policy prevents them from getting their message out. What is that message? That global warming is destroying the planet and steps must be undertaken to prevent any further damage.

As I look back over the years, it was not long after the EPA was formed in 1970 that the dire warnings about global cooling began to appear in the mainstream media. The claims were that the next ice age was imminent unless people altered their lifestyles, and if they are not willing to do that, then they must be forced to cooperate through the imposition of onerous regulations and fines.

As the years passed those predictions proved to be bogus and so were soon dismissed. Not long after that however we began to hear that the ozone layer in the atmosphere was in danger of disappearing because of the use of aerosol spray can products, which contain chlorinated fluorocarbons. Now the ozone layer protects the planet from the harmful rays of the sun, and if it went away, why the earth would burn up from solar radiation. So people must alter their lifestyles to prevent this from happening, and if they are not willing to do that, then they must be forced to comply by the imposition of onerous regulations and fines.

As the years passed those predictions also proved to be questionable and so they too faded from media attention. Until the next major potential disaster appeared, that being acid rain. Now acid rain is formed as a result of the dumping of tons of gasses and particles into the atmosphere from dirty, filthy, polluting industries. As the acid rain falls, it kills off the trees and plants thus exposing the planet to excess solar radiation and of course, soil erosion because there are no longer enough plants and trees to slow down run off water. So these industries must alter their lifestyles to prevent this from happening, and if they don’t cooperate, then they must be forced to comply through the imposition of onerous regulations and fines.

What ever happened to acid rain? It went the same route as, global cooling, and the ozone layer. So now what…we need another crisis, right? I give you Global Warming. The agenda driven brainchild of hard core environmentalists, the EPA, and of course, career politicians. Now everybody is guilty of crimes against the planet, big industry, big business, big food, cars, farm animals, the entire human race, and what must be done you ask? Well, all of them must alter their lifestyles or else……and you know the rest.

There is no concrete evidence that mankind has altered the climate of the earth in any significant way, in fact most of the claims have proved to be nothing more than propaganda. Yet the nonstop din of the environmental movement continues unabated. Remember those onerous regulations and fines? Well they have been imposed on businesses, large and small, on individuals, and on any other entity that the EPA targets. All they have accomplished is to create a toxic environment for business owners and private citizens alike. By driving up the cost of doing business, they hurt the nation’s economy and send tens of thousands of jobs to foreign countries. The environmental movement completely ignores the fact that as technology advances, industries adopt and improve designs, and production techniques and so become much more efficient. Instead they would have you believe that if it were not for the government and the EPA that nothing would improve at all.

So what can be said about all of this? The environmental movement in all of its iterations is not about the health of planet earth, but about controlling every aspect of human life. Through threats, intimidation, fines, and legal action it advances the agenda, that big government is the only solution.

I applaud Governor Rick Scott for taking a stand and showing some common sense.
I will close by saying that if the environmental people feel so strongly about the planet, then go to China, or North Korea, or India, and try to sell their agenda there.