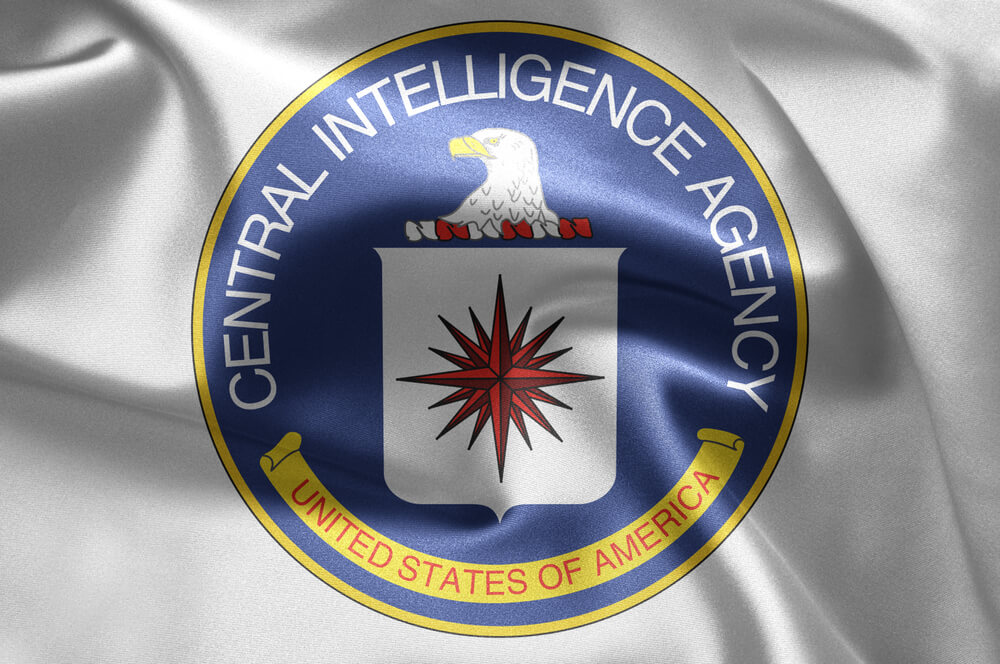 Who among you — omitting any perverts who may read this — has ever sensed the urge to use a bathroom, subsequently found one and then absolutely smarted over the fact that it was gender-specific?  If you are male, were you upset because you had to enter the bathroom marked “men”?  If you are female, were you aggravated by feeling the need to enter the door marked “women”?

This entire discussion is ridiculous.  No one, other than a very, very strange and minute percentage of our population — or that of any other nation — ever cares or really even thinks twice about entering a bathroom which is gender-specific.

This discussion in US politics, on our TV screens and news media headlines is “Disinformation”.  It is an entirely fabricated discussion, backed by a president and an administration which wishes for the headlines and distraction for purposes of taking other discussions and issues of importance off those headlines and television screens.  If the CIA concocted this for the administration and put it out for these purposes it would be no surprise.

It is now a “question” to put before presidential candidates.  Of course, the “correct” answer is to say that you support the idea of transgender restrooms.  That way the candidate can avoid being asked the same question every time he is before the cameras!

Does anyone believe that Donald Trump, for example, could possibly care about this?  Can anyone believe that he would ever want to waste his time discussing it?  This writer cannot imagine that any serious person with a serious bone in his body could ever allow such things to take him off more serious national questions when campaigning for the office of the president.  So how does one handle it?  Simply say “I agree” and move on.  It can all be changed later.

This is a clearly a “discussion” crafted precisely for the purpose of distracting from vastly more important, relevant issues while also boxing in a presidential candidate.  In a documentary I once saw, “The Man Nobody Knew”, there was a clip of an exchange between senate committee chair Frank Church and ex-Director of Central Intelligence William Colby.  In a publicly aired senate investigation Church asked Colby about CIA involvement with mainstream media figures.  Colby responded that he would prefer to answer that question in “executive session” — meaning, in private, not for public dissemination.  Need we know more?