How the Tide was Turned in Vietnam 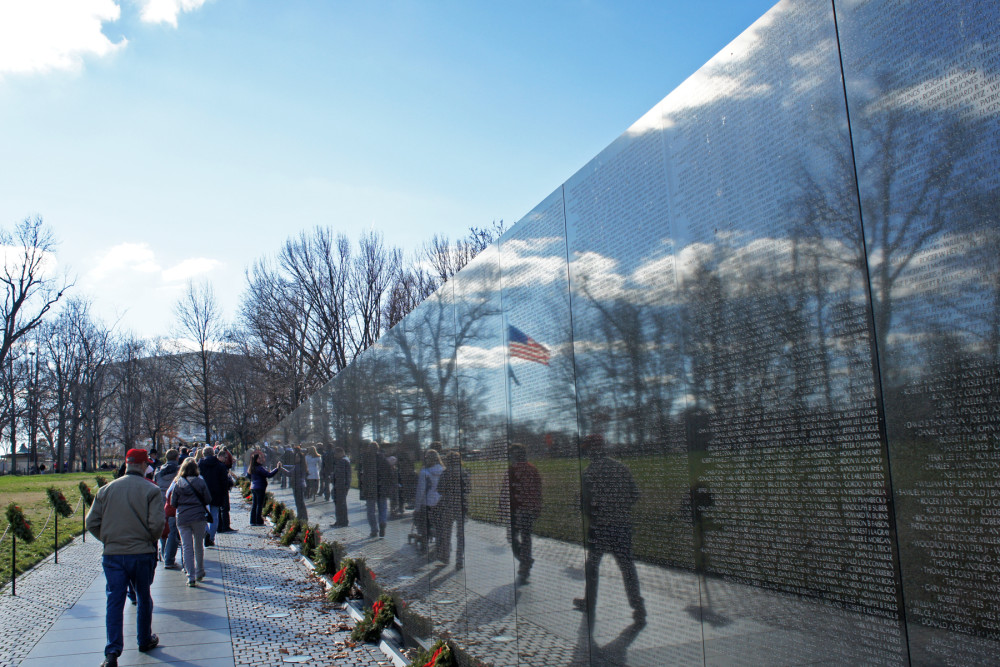 Sometimes we conservatives get sucked into the strangest dialogues. A few days ago was no different.

Speaking to a customer on the phone who was a Vietnam vet, our five-minute conversation turned into 30 minutes or more. He told me of his time in country, and he, to this day, can’t understand how we lost.

Well, the memories rushed back to a conversation I had with my son several years ago concerning the same. And although I covered the same material, it was a very different feeling speaking to a boots-on-the-ground veteran than it was setting my son straight.

Here’s why most Americans believe our military was defeated in Vietnam.

When the left speaks of the war in Vietnam, what do they always point to? The big loss – the Tet Offensive – the surprise attack on January 31, 1968, that turned the tide of the war in favor of North Vietnam, who eventually won. At least that’s how the history books, written by academic leftists, recount it.

The ‘68 Tet Offensive is named for the Vietnamese new year of Tet. It is the date of the first new moon of the year.

The strategy of the Tet Offensive actually began in 1954, at the battle of Dien Bien Phu and a Vietnamese officer, General Vo Nguyen Giap, who successfully rallied his countrymen to join the Army in driving the colonial French out of Vietnam. Well, it worked in`54 – why not try it again.

The North Vietnamese were becoming desperate and needed to do something. Prior to Tet, they had incurred such heavy losses that they would not be able to continue for much longer.

So General Giap resurrected the `54 strategy, where the NLF (National Liberation Front), also called the VC (Viet Cong) would attack several cities simultaneously. It should be noted that the terms NLF and VC are interchangeable. They were, in effect, radicalized South Vietnamese who joined up with the North to defeat the Americans.

Giap was hoping the blitzkrieg style surprise attack would so stun the United States that it would turn the tide of the war. Well, it didn’t work and it did work. Allow me to explain.

First, the part that didn’t work.

Unlike Dien Bien Phu, the citizenry did not join the VC en masse as General Giap had hoped. The NLF instead incurred such heavy losses in this one battle that the VC could no longer even be considered a fighting force.

So devastated were their ranks that the VC would have to be replaced with NVA (North Vietnamese Army) soldiers. It was a disaster. The North lost 37,000 men during Tet to our 2,500.

With those kinds of losses, how could Tet have possibly been a win for the North? Three words – the American media.

Most of the Vietnam War was fought in rural, remote and jungle areas. Tet was really the first urban battle and because of that, reporters, most of who were based in Saigon, were on the ground, able to chronicle every bloody detail and beam it directly into American living rooms. Every day and night, American households were treated to the bloody reality of war.

This also threw gasoline on the inferno of the antiwar movement in cities, especially college campuses, and purposely so.

Due to the way reporters told the story, Americans actually believe we lost the battle of Tet and were losing the war – which was opposite the truth. It’s almost as if Walter Cronkite and the rest in the media had an agenda. Sound familiar?

At the end of the Vietnam War, one of General Giap’s staff, a man named Bui Tin gave a very telling interview. Mr. Tin admitted that they knew the war was a battle on two fronts – the actual fighting in Vietnam and the media propaganda battle in the United States. He said they would watch and listen to American broadcasts and were encouraged as they followed, “the growth of the American antiwar movement.” They knew they were winning the all-important propaganda battle.

He also said that General Giap confided in him that in fact, Tet had been a defeat for the North. Mr. Tin told the interviewer that “America lost because of its democracy; through dissent and protest lost the ability to mobilize a will to win.”

In other words, the modern day media created the template to undermine U.S. military campaigns through subversive reporting and the North Vietnamese witnessed the whole spectacle. They knew all they had to do was hold on long enough for America to, in effect, defeat itself.

Because of the media, subversives like Jane Fonda and spineless politicians, we won every battle yet still managed to lose the Vietnam War. Quite a feat.