Hillary and the Dems Use a Massacre to Score Political Points 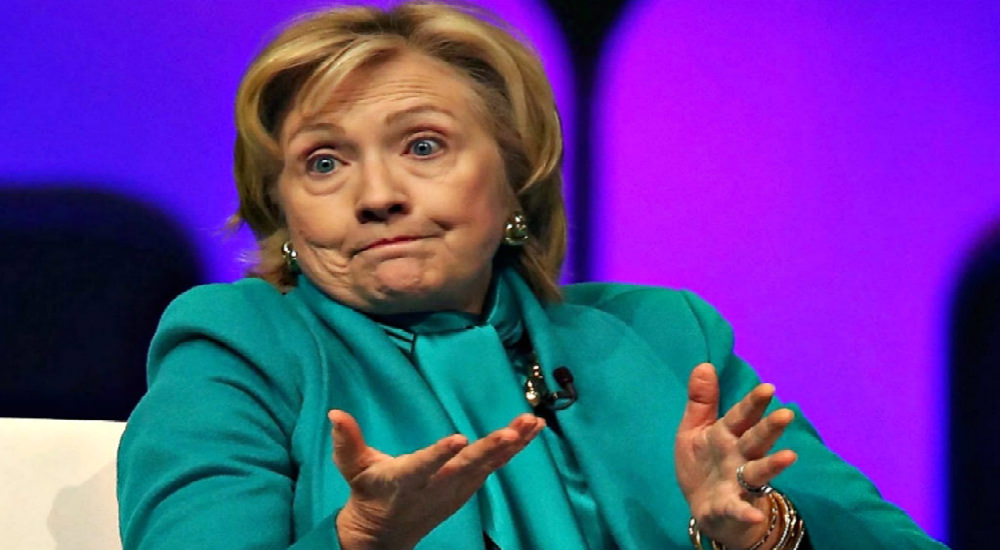 It was predictable, but still despicable.

Hillary and the Congressional Democrats claim that fewer people would have died if the murderer had used a “silencer.” 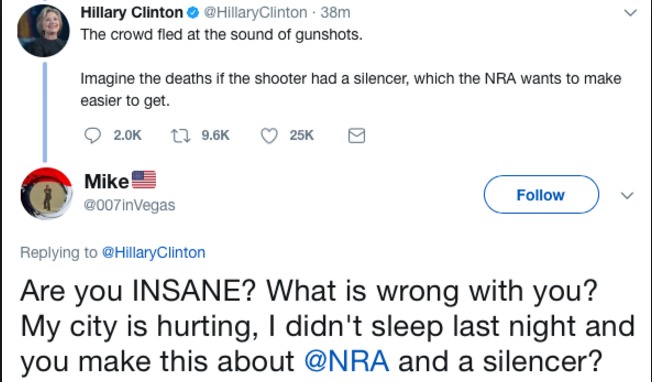 They show their ignorance on this issue in ways too numerous to count. (I used the word “ignorance” rather than “stupidity” because it’s more polite.)

We’ll just look at a few of the more obvious:

Suppressors are most effective where the weapon is being fired – not at long distances. The reason the NRA backs the use of these devices is to protect the hearing of cops and gun enthusiasts who fire many rounds in the close quarters of gun ranges. Cops are required to practice shooting regularly. Target shooters enjoy the sport. Neither group wants suppressors to help them commit crimes. In fact, NRA members are some of the most law-abiding and patriotic citizens in America.

In short, suppressors would have made little or no difference in the sound of the gunshots. And people tend to move rapdly when they see people falling and bleeding from gunshots. This whole issue is a smokescreen. As Obama’s former Chief of Staff, Rahm Emanuel , famously said, “You never want a serious crisis to go to waste.”

It was predictable, but no less despicable, that the Democrats would use the death, pain and grief of the Las Vegas Massacre to score political points.