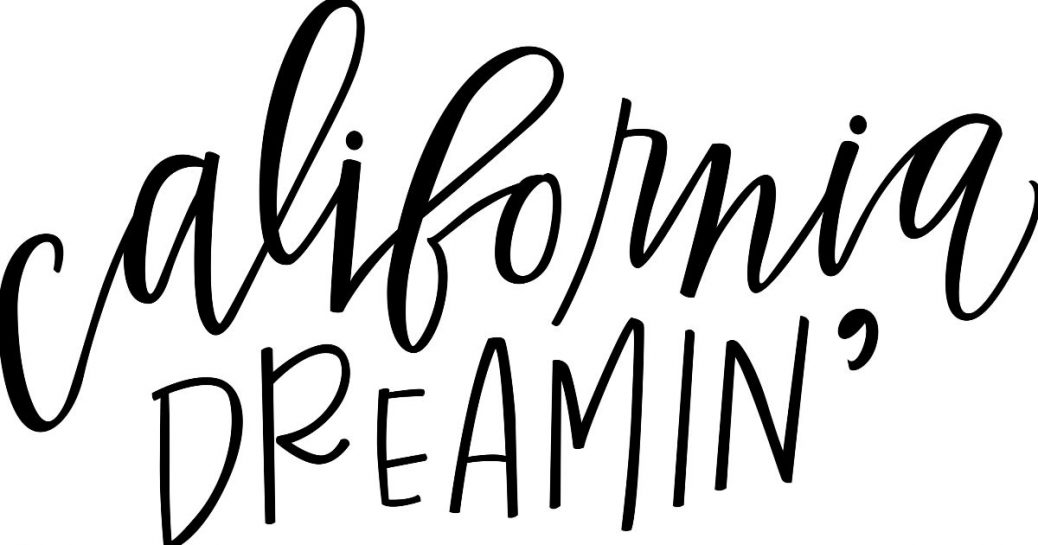 The land that captured America’s imagination with the Beach Boys was led by Brian Wilson who would not get in an airplane, so uncomfortable was he with his century! Some “Dreamin’,” but consistent with the Great California fraud, voting!

A red flag went up when Loretta Sanchez beat “B1 Bob” in 1996 with a few hundred votes. 75 aliens were arrested for voting illegally, but none were prosecuted! Loretta was in the House until 2016 then resigning to run for the Senate, beaten by Kamala Harris 62% to 38%! California would lose either way as both were elected by illegal voters. To wit:

From “California News and Views,” Washington, DC – Judicial Watch announced sending a notice-of-violation letter to the state of California and 11 of its counties threatening to sue in federal court if it does not clean its voter registration lists as mandated by the National Voter Registration Act (NVRA). Both the NVRA and the federal Help America Vote Act require states to take reasonable steps to maintain accurate voting rolls. The August 1 letter was sent on behalf of several Judicial Watch California supporters and the Election Integrity Project California, Inc.

Under Section 8 of the NVRA, states are required to make a reasonable effort to remove the names of ineligible voters from official lists due to “the death of the registrant” or “a change in the residence of the registrant,” and requires states to ensure noncitizens are not registered to vote.

There is “strong circumstantial evidence that California municipalities are not conducting reasonable voter registration list maintenance as mandated under the NVRA,” Judicial Watch wrote in the notice letter sent to California Secretary of State Alex Padilla.

“California’s voting rolls are an absolute mess that undermines the very idea of clean elections,” Judicial Watch President Tom Fitton said. “It is urgent that California take reasonable steps to clean up its rolls. We will sue if state officials fail to act.”

On July 18, Judicial Watch filed a lawsuit against Montgomery County and the Maryland State Boards of Elections under the NVRA. The lawsuit was filed in the U.S. District Court for the District of Maryland, Baltimore Division (Judicial Watch vs. Linda H. Lamone, et al. (No. 1:17-cv-02006)).
Election Integrity Project California, Inc. is a registered non-profit corporation that seeks to preserve a government of, by, and for the people. To that end, Election Integrity Project California empowers citizen volunteers through education and training to protect the integrity of the electoral process in California.

The director of Judicial Watch’s Election Integrity Project is senior attorney Robert Popper, who was formerly deputy chief of the Voting Section of the Civil Rights Division of the Justice Department.