Hillary: Convicted by Rule of Law But Not Charged 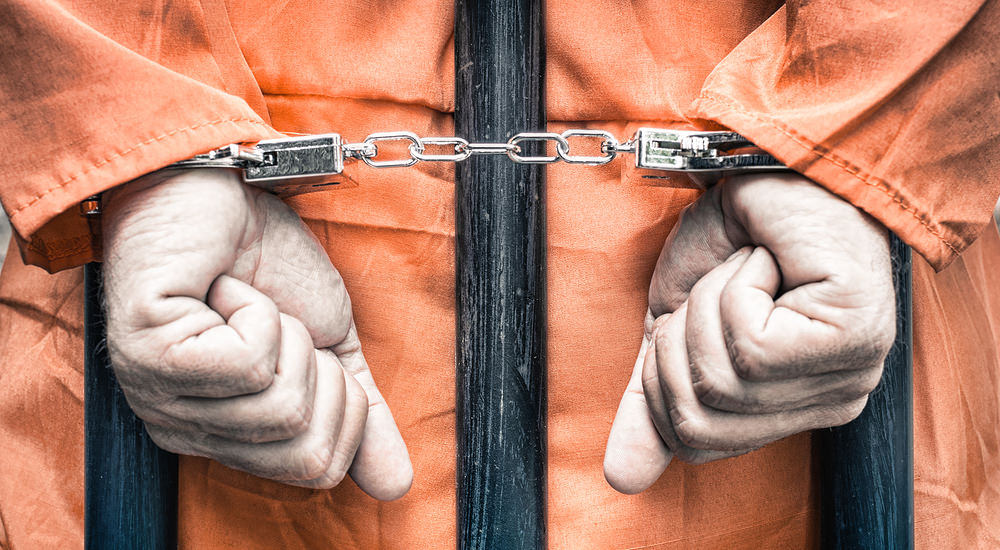 As FBI Director Comey went down the list of Hillary Clinton’s violations of the law in using a private email server for her State Department correspondence, jaws dropped when he announced no prosecution would be pursued.  While this came as no surprise to the pundits who know and understand Democrats, and was welcomed by those who adore Hillary’s corruption, it was a slap in the face to millions of Americans who believe the law applies to everyone.  Director Comey repeatedly emphasized there was not enough evidence of intent, the evidence he cited repeatedly proved Hillary’s intentions.

In murder there are three degrees; first-degree murder his intention to kill, second-degree murder is killing while committing a crime, and third-degree murder is killing by accident through negligence.  Hillary’s violation of national security is a third-degree crime in negligently sending top-secret documents through her server.  It is a second-degree crime in that she knew she was sending top-secret documents through an insecure portal.  And it is a first-degree crime in that she installed the server with the intent of secreting her documents from both public scrutiny and government oversight in the first place.

But being a Clinton, a Democrat, and operating in the Obama regime means the law does not apply to her.