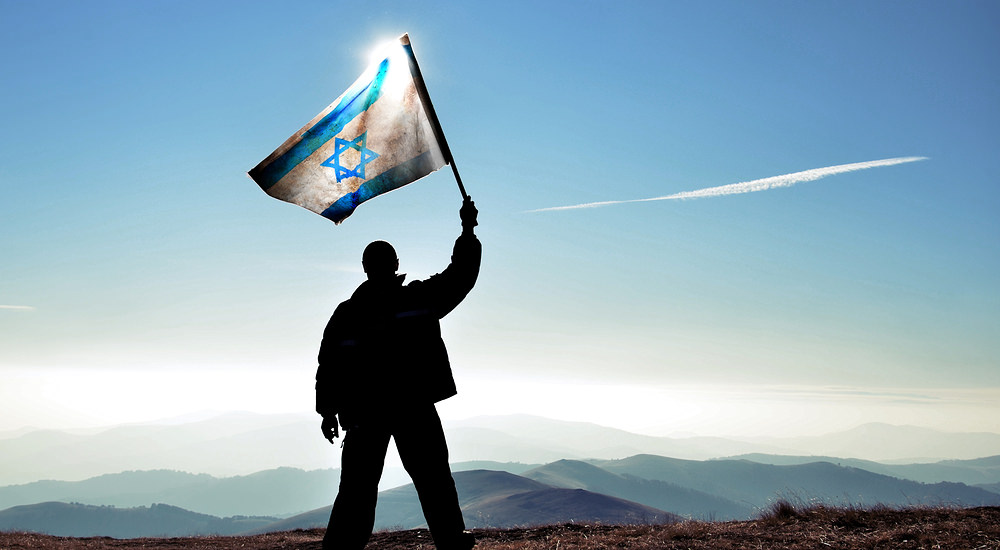 The recent events surrounding the “Non-indictment” of the extremely careless and dangerously ignorant former Secretary of State Hillary Clinton warrants a response from this most disheartened American.

All the wonderful things I’ve read about FBI director Comey’s reputation came crashing down to earth yesterday when he severely chastised, criticized and basically proved a case against Madame Secretary and then announced “no charges will be filed against her.” This reeks of political corruption at the highest level and of course the Clintons are in the thick of it.

The meeting of Attorney General Loretta Lynch and Pres. Clinton last week smacked of impropriety and now we know the results:
1. No charges filed against “Crooked Hillary”
2. Madame Secretary becomes President
3. Attorney General Lynch will keep her job or become a member of the Supreme Court in the Clinton Administration,
4. The USA will go down the toilet, economically, militarily and spiritually in the midst of Islamic terrorism run rampant in our land!

Make no mistake that the election of Madame Secretary will prove disastrous for America!! We as Republicans and as Americans must unite behind the only person in the political arena willing and able to attack this corrupt troika of Clinton-Obama-DNC. That person for good or ill is Donald Trump! He has sacrificed his reputation and fortune on winning the Presidency and restoring America’s greatness to her.

I am of Italian descent and would love to visit my family in Italy but with the current environment created and fostered by Obama and his ilk, I find it very unlikely that I will visit any time soon. To be an American abroad at the moment is like walking around with a bulls-eye on your back! You are the target of all anti-American sentiment which exists in the world. Our enemies find it easy to attack us because no reprisals ever follow. ISIS or ISIL as the President and State Dept. like to call them are a pack of bloodthirsty barbarians with a religious mandate to kill all infidels. Their tactics are Medieval and terrifying but what has the West done about them? NOTHING!! We become angry!! Wow!!! French President Hollande’s rhetoric following the Paris Massacre was great but what has he done in the aftermath? (Crickets people!!) Nothing! Absolutely nothing!! ISIS is still here, still spreading Jihad, still murdering innocent Muslims, and of course continuing the genocide of the Christians and Yazidis. This is the world the “leftist” West, Obama included, have given us. A politically correct mess where we cannot even defend ourselves due to threats of insensitivity. We are so afraid of offending someone our legal system is all in a twist along with public and foreign policy and instead we stick our heads in the sand hoping maybe these monsters will somehow grow tired of all this killing and leave us alone.

You may ask what is the “Levant”? The Levant is the old name of the region from Syria to Egypt. A region where Israel doesn’t exist!! A cute little message to Israel during every press conference. Donald Trump has promised to annihilate ISIS in the most vicious possible way!! And I believe him and applaud him and I will vote for him!! America First is not racist! It is PATRIOTIC!!!