Iran, the Bomb, & the Aftermath 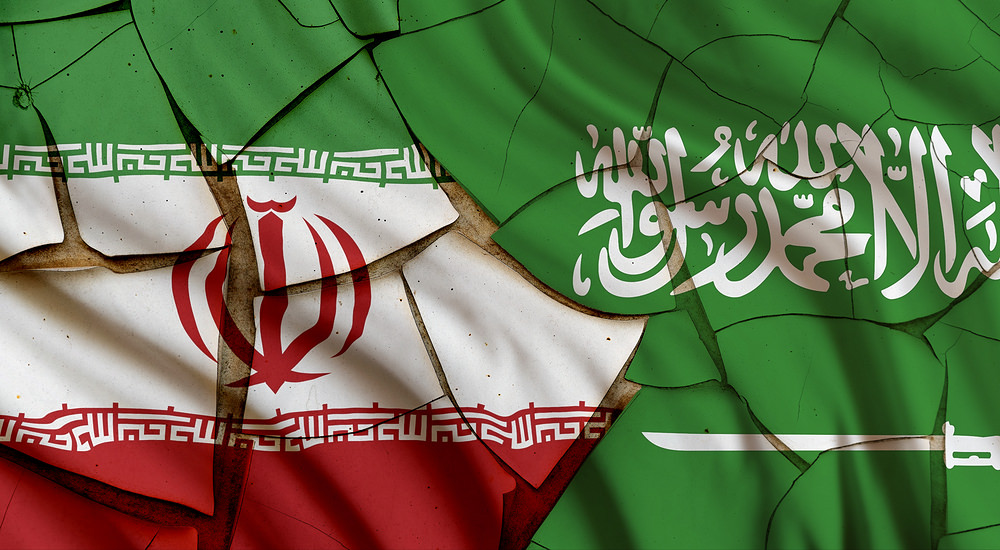 The big bluff is about to end.  It is easy to threaten and boast and feign superiority, but to produce results requires intelligence, an ability to see the consequences of your actions and a potential problem analysis that covers all contingencies.  The bragging and haughty threats only requires a big mouth, a substantial number of goons to enforce chanting and cheering and a mind that can’t see beyond the moment. If Iran were to get the bomb and were able to launch it toward the United States, here’s a preview of the results.

First of all they would be facing an arsenal of nuclear capability that they cannot even imagine. Tehran would be a cinder and the end of the world they predict would be a one way ticket to their own oblivion.  They don’t get it that Americans know Iran is second rate and has the military capability of a pack of penguins.  If they truly thought they could conquer and expand their armies and resources they would be invading as we speak.  Shipping terrorist hardware and sacrificial robots is not the same thing as mounting an army to conquer the world.  Once they get to the point of pushing the button only their self delusion will be left to ward off the ensuing response.  Terror warfare is the tool of the underdog.  Japan tried to rely on it when it realized there was nothing left.  The Palestinians have never been able to mount an army.  Iran will always be a two bit player that has stupidly squandered most of what real war power it had by fighting a meaningless stalemate with Iraq for seven years.  We immobilized Iraq in a matter of days.  A comparable nation shouldn’t take long either.

On the school yard there was always the little kid with the big mouth. He usually got his nose bloodied constantly because he couldn’t back up his talk.  This is the situation with Iran. Before we get to the mouthy little pretender,  Israel ( if they quit electing wimpy leaders ) will be the first to bloody their nose and if that doesn’t teach them to shut up and change their ways the next fight they pick will be like nothing they could ever imagine.  If they think they can hide behind our desire for crude oil they are seriously miscalculating their position.  We have energy resources and innovations that could make them peddlers of sand.  And if we’re not stupid enough to build them refineries for them to nationalize these will make a rust belt so wide it will make Pittsburgh look like a shiny new dime.  They have tried to return their people to the dark ages with their medieval theology.  Floundering around in a barren waste land without water, hoping for lightning to give them a fire to warm by and chanting to the wind for  relief from this life with no weapons to defend themselves from predators is not something they are willing to consider.  But this is the reality they are ignoring.  They are not or will ever be a super power.  The quality of decisions it takes to become a vibrant powerful country with a strong means of defense doesn’t arise from primitive barbaric dictates that oppress individuals and demand obedience.  The obedient do not innovate.

Imagine where Iran used to be a vast barren landscape with wandering nomadic tribes. Not a spec of modern civilization where now the appearance of an atomic testing  ground is every which way you look.  This is the promise if Iran gets what it claims it isn’t working for but will not allow verifiable inspections to take place.  If Saddam would have launched a WMD  the Iraqi war would now be over.  You see what the Iranians are miscalculating is how the political system in the U.S. works.  Our politicians are reactive individuals not proactive.  President Roosevelt would have never entered the war without the attack on Pearl harbor.  Harry Truman would not have dropped the A -bomb without facing the likelihood of a loss of a million American soldiers in a Japanese homeland invasion.  You see we may not act when we should but history has shown we will react and if the danger is great enough we will genuinely seek victory which will include the absolute unconditional surrender of Iran and all other killer societies that threaten our country.

This is why the countries doing all the saber rattling are delighted when the Democrats get on their huddle around the borders defense strategy.  What they forget is it doesn’t matter what member of what party is in command the response will be felt.  You saw this after 9/11.  Iran had better hope they never get to the point that they are perceived as a national threat ( which they are rapidly approaching).  Those in Iran who want to see the rest of the 21st century should understand their obedience and compliance with the killers in control of their country will take them down with them.  And they should also realize the promise of a paradise after extinction is a false one.  There is only one way out of the path they are taking and that is to think about it and forget blind hope, blind faith and sacrifice of the only life they will ever have.  Thinking can avert this disaster.  No other method of mental activity will work.  For a blank mind can only be a precursor of a blank landscape in this modern world where launching an atomic attack is an invitation for an overwhelming response.

And that will be the end of the terror strategy for a long time to come.