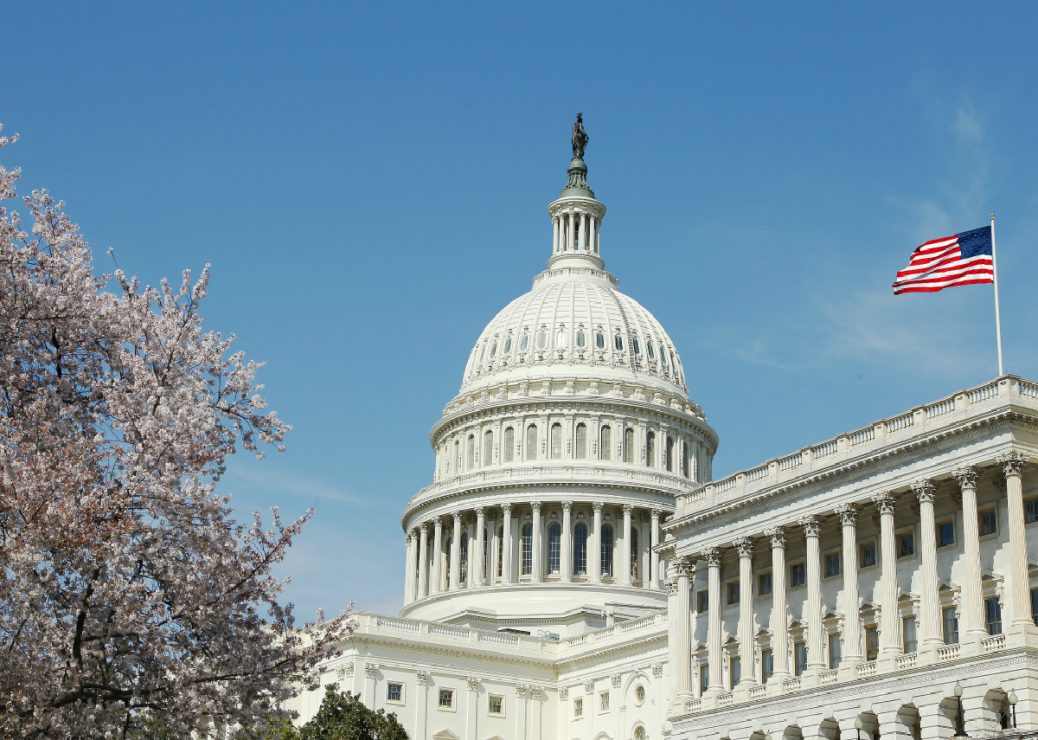 When you look at the history of governments you see a period of success, inevitable failure, and the emergence of a “new” government that operates under the same rules with minor exceptions as previous governments.  The one that has lasted the longest to date in the modern world is the United States which operates under a constitution that limits the government.  However, the Constitution was designed with flaws that has deteriorated its intent to limit government.  One such flaw was the ability of the government to modify essential attributes of the Constitution by way of such interpretations as interstate commerce jurisdiction which allows government to regulate in ways that hamper production and trade.  There are many instances of other oversights which can be observed by the nationalization of the first class mail service and transcontinental passenger rail service, et.al.  All of these flaws are attempts for the government to run businesses they have no business running.  The fact that these businesses operate on subsidies and disallow competition demonstrates how ineffectual and unjust they are.  This from an agency charged with demonstrating and enforcing justice.

No government has tried to operate without taxation.  Yet with taxation, increases in revenue inevitably arise and the struggle to survive becomes more difficult as the rate of taxation grows.  Under the existing rules of government structure no other outcome can be projected.  Rhetoric about balancing the budget is only a campaign slogan that is never achieved and eventually deteriorates into deficit spending, soaring national debt, eventual inflation, devalued currency and finally bankruptcy.  The word bankruptcy is really not appropriate.  Collapse is more accurate and better describes the downfall of countries that turn their wealth into debt that is impossible to pay off.

It is inherent in the modern ( and the ancient ) rules of government structure that these cycles of boom and doom are reoccurring.  Why?  Because unlimited spending can only lead to ever increasing need for revenue, unlimited borrowing, inflation and currency collapse.  What is to stop it?  Regulations are created by government but not for the essential operation of government.  A law that prohibits a government from spending more than it collects has been used by some States but with federal mandates such laws are constantly circumvented, designated funds are “borrowed from” and exceptions in spending for “emergencies” reduces fiscal restraint to mere promises.

There is not a government on earth that could not operate under rules that would perpetuate its existence long term. Governments are made up of people who do not think long term.  Theirs is a vision of short term ( usually their term of office ) and forget about what happens when the scourge of debt rampages the economy and threatens the ability of the country to function.  This is why the rules of government have never been given serious consideration.  It is analogous to the person who says , “ I need money now” which is the mind of the criminal.  The person who says I am working to build my fortune and success by fiscal responsibility has a different mindset.  This person recognizes the massing of debt ( no matter the reason, the motive or the erroneous moral premise ) is self destructive, cannot lead to wealth accumulation and stability.  Yet every emerging government, every reforming government and every destitute government moves toward reestablishing the old rules that failed throughout the centuries and are observed failing today.  This is because those intent on governing are unwilling to consider there are any alternatives and if such alternatives were not understood and “offended” the voters they would not be elected.  It is not whether a long term stable society could be established but whether ,playing under the old failed rules, would “work” until my term expires.  This attitude must be challenged for the notion that government can survive long term to prosper.  This requires foresight and vision, dedication and conviction and a recognition that any reversion to the past will only produce the results of the past.

There is a common rebuttal that says,” The people are not ready for such radical ideas”.    It’s ignored that such unworkable nonsense as communism was bought into by millions.  Does one conclude that only non-workable government structures are possible?  A well reasoned approach to creating and sustaining a stable fiscally contained government should succeed more easily than a ridiculous fantasy that requires the revision of the nature of man.

What then would be a government that operated under new rules?

First ,to do away with the idea that government must have access to unlimited credit and the earnings of the citizens which has proven to be unsuccessful and has always led to eventual collapse.  This leads to the only other approach that will counteract this cycle.  Government will not have the power to tax.   You ask how will the government fund its operations?  The same way every individual and organization except current governments obtain their revenues, by voluntary contributions.  The government has a service to offer and history has shown how much citizens will voluntarily contribute to have their country protected , their lives protected and their laws enforced.  Accepting the government of old proponents premise that only taxation can work is a worn out bromide that has history as a witness to the failures of unlimited government revenue accumulation by way of taxation.

This idea of a limited government that operates by voluntary payments is sitting on the edges of awareness being pushed aside with scoffs and dismissal.  Yet millions died defending thousands of failed systems that operated on the premise that government will not be viable unless it can tax.  It is time to stand up for denouncing what everyone knows has been ineffective and speak up for a new approach that presents hope rather than the certain failures of the past.  Start the conversation and spread the word that we do not have to see our living standards deteriorate, we do not have to have government funded to do any silly notion that gets public attention, that citizens can be responsible but governments cannot be and because history proves this case.  It is time to talk of doing things that promise to be far more effective, stable and secure. As an alternative. let the current crop of media and politicians dominate the scene with claims that they know all the answers and can ignore with impunity the centuries of failure they represent.  This attitude will ensure the predictions of doom will occur.  History has no counter examples for the current rules of government establishment.

It is time to insert them into the history yet to be.