How Much Faith Should We Still Have In Our Voting System? 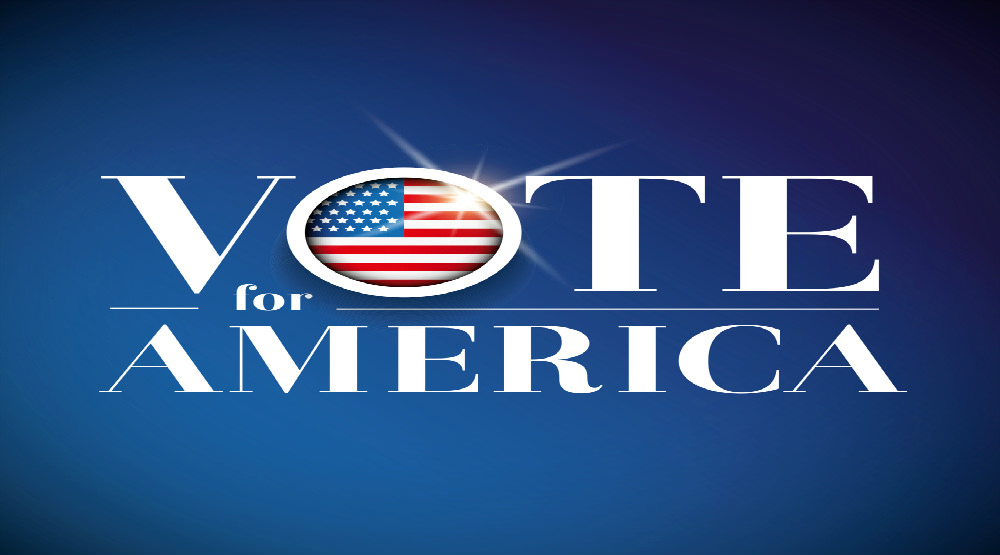 At the age of 67, I am rapidly becoming disillusioned by the American ethic when it comes to electing representative for any office in the land, but especially for the office of President.

I cannot reasonably comprehend how two so unlikely people have become the next best hope for leading our country.  Personally, I don’t care what other countries think of our selection, but I know other countries are laughing at us for the choices we are seeing.  Hillary is an example of cronyism, criminal disregard for Americans, putting herself ahead of every citizen to gain wealth and power, and lying and cheating her way into the highest office in the land.  A vote for her is a vote for the status quo, except worse than ever.  Those voting for her are voting for more handouts, more government (in the name of lacking a drive to sustain one’s self), insulation from the evils of the world, with the idea that government will protect us, even from ourselves if we want, which of course we do want if we are a liberal.  Those voting for Donald are voting primarily for change.  While Obama ran on a ticket of “hope and change,” the change he fathered was exactly what he said, but not what everyone heard.  It is the change away from cronyism, political elitism, dishonest and secretive legislating that one had in mind with that promise.  The total lack of that kind of change, along with the obvious intent for the liberals to continue to go down the same path to America’s financial and moral suicide, it what is causing voters to support a non-politician, non-conforming, non-politically correct, in-your-face, businessman.  It is the nebulous, and perhaps ridiculous, hope that someone can save us from a soon-to-be $20 trillion debt and further decay of our values as Americans that give the glimmer of hope that someone who is so far outside the political mainstream might just have what it takes to get America out of a hole.

We are plagued by the inane media bias that tells us a man who had pottymouth, regarding women, eleven years ago is worse than a woman who destroyed the lives of at least five women who were raped or molested by her husband, or got a man who raped a 12 year old girl, off of a rape charge and then bragged about how great she was because she got an innocent man off almost scott free.  A media that ignores the danger of a woman who claims not to know what a “C” means on an email, even though she used that designation herself to label emails classified; ignores her scandalous treatment of her security guards and others around her; her abuse of her position as Secretary of State to get money for favors from other governments or wealthy contributors to her family’s corrupt, personal endowment fund, while elevating the sins of a successful businessman who fully and admittedly used the tax codes to not have to pay personal income tax to a crime, even though it was legal.  All the while, they ignore the millions of dollars he generated in property taxes, income tax for his employees, donations to many tax exempt corporations, etc.

I am getting sick of hearing from the holier than thou Republicans who are so incensed by Trump that they are saying they are voting for the most corrupt person (regardless of gender) who has ever run for that office, as if her crimes are less offensive than Donald’s insensitive decisiveness and lack of desire to bend over to kiss the hands of those so offended.  Hillary is the only politician we have ever had that has the potential to be an even worse President that Obama, who has been the worst in our history.  We stupid voters stand by and take in this obvious nonsense as though we are watching a boxing match.  It is as if we don’t comprehend this could be the one, truly decisive, blow to our country to make a nation of no consequence on the planet in the future.  Do I like voting for Trump?  The real question is, can I be a part of furthering Obama’s legacy of importing terrorists, demeaning the common American voters, appointing more liberal Supreme Court Justices, and contributing to the demise of the most powerful, most wealthy, most Godly and moral country that ever existed.

I say unequivocally,  NO!  As things stand, now, there is no reason to have faith in a voting system that presents only lies, deceit, fraud, and total disregard for the American people.