Good Friday and Easter: The Magnitude of the Cross 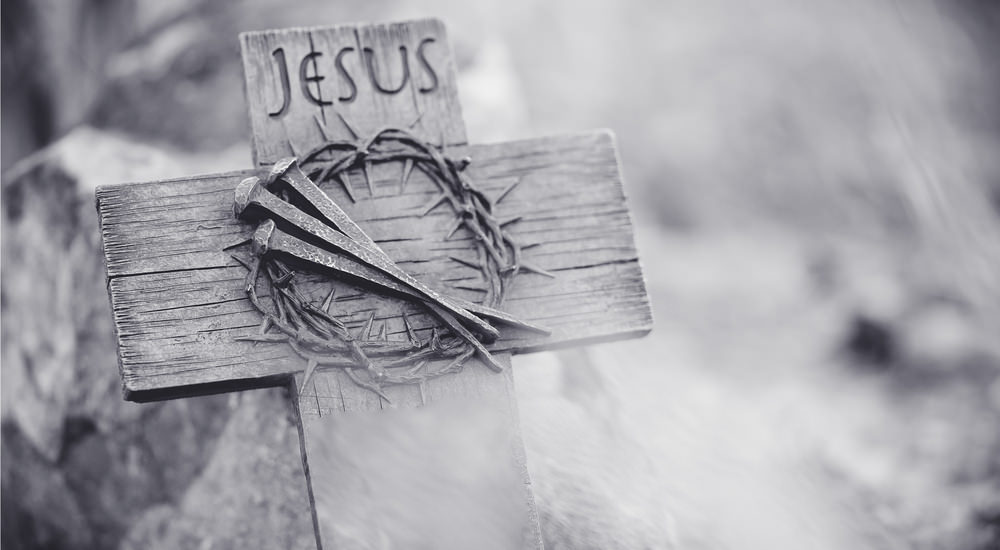 With Good Friday and Easter less than a week away, I can’t help but think about the significance of the events that are celebrated during that time. To Christians like myself, Easter is more than a commercialized holiday that revolves sugary candy; hide plastic eggs; and polish off your dress clothes for church.

On these days, Christians celebrate the death and resurrection of Jesus Christ–which are the foundations of our faith for they not only give us hope, but are responsible for our redemption.

Throughout the Bible, we see man’s need for a Savior because of sin and the insufficiency of the law–a theme that still makes itself clear to this very day by the depravity of man and his inability to keep the law. No matter how much effort man places in trying to be holy and righteous he will ultimately fail.

Mankind’s flaws and inclination towards sin is very apparent when we turn on the news. We often see reports of murder, riots, war, countries in turmoil, abuses of power, and all manner of vice. Even the best of us often find that we slip up, we often lose our temper or say something we shouldn’t.

It was because of man’s need for a Savior and man’s inability to keep the law that God sent His Son, Jesus Christ, to be righteousness for us and to fulfill the law.

In the Old Testament, man could only cover sins with the blood of bulls and goats through the sacrificial system; but Jesus would establish an entirely new covenant, one in which Christ’s sacrifice would atone for the sins of man and serve as the foundation of the covenant.

And what a high price that Christ paid to atone for man was!

All four gospels give the account of Jesus being betrayed, Jesus being brought to trial, Jesus suffering abuse at the hands of the Romans, and the culmination of the events ending in the crucifixion.

Christ was whipped, beaten, given a crown of thorns to wear, shamed, and forced to carry the instrument of torture that would be used to execute Him. On which, nails were driven through his hands and feet as Jesus was hung on a cross to die the agonizing death of a criminal.

As Isaiah had prophesied, “He was wounded for our transgressions, He was bruised for our iniquities; the chastisement for our peace was upon Him, and by His stripes we are healed.”

As I reflect upon what Christ did for me and mankind on the cross, I am amazed by the great magnitude of the cross.

It is because of Christ that we now have have an open door to the throne room of God. The veil that served as a divide between man and God was torn asunder by Christ’s sacrifice (Matthew 27:51).

You see, Christ didn’t remain in the tomb He was buried in. All four gospels proclaim that the tombstone was rolled away and Jesus rose up out of that tomb. The Jesus became the high priest (Hebrews 4:14) and is sitting at the right hand of the father (Acts 2:33) as our advocate (First John 2:1).

What man couldn’t do, Christ did for us. He kept the law, he was our righteousness, and he took the punishment we deserved that we may be free; and I couldn’t be more thankful for what Christ has done for me on that cross.

When I reflect upon Christ’s sacrifice this week and reflect upon His finished work daily, the words of Charles Wesley’s old hymn, And Can It Be That I Should Gain?, come to mind.

And can it be that I should gain

An interest in my Savior’s blood?

Died He for me who caused His pain–

For me, who Him to death pursued?

Amazing love! How can it be,

That Thou, My God, should die for me?

Amazing love! How can it be,

That Thou, My God, should did for me?

He left His Father’s throne above

So free, so infinite His love–

He emptied Himself of all but love,

And He died and bled for Adam’s helpless race