Game of Thrones: A sad farewell 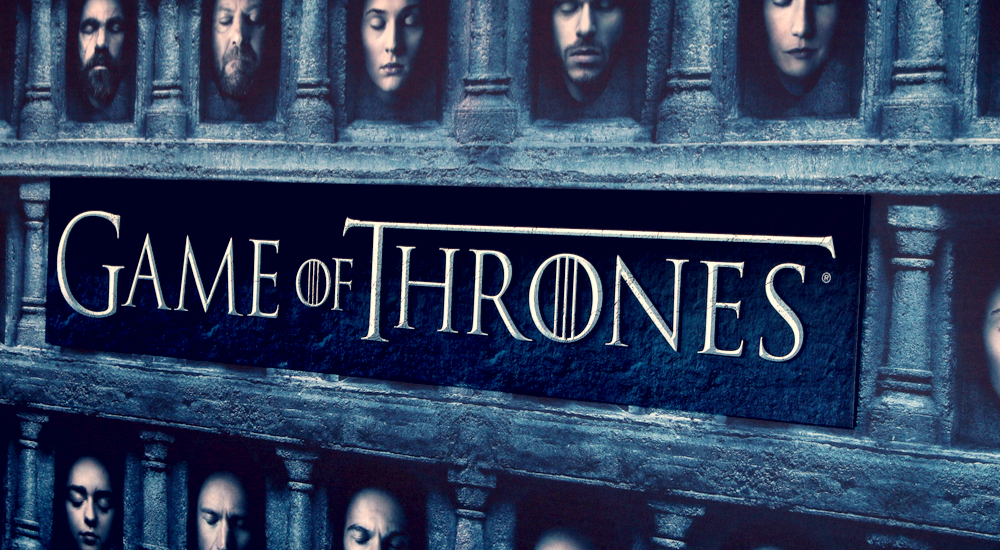 I remember when I first heard of Game of Thrones. I have HBO because my housing development requires me to buy it from them via association fees and I had just come off marathoning Deadwood when I saw the first commercial. Cool a knights in shining armor tale. I always liked that kind of thing even though few movie makers and even fewer TV program makers ever pulled them off well. As a kid, I always imagined myself as a knight as many other little boys had and so into adulthood I had over time acquired a small sword collection. We used to sword fight with curtain rods when I was a kid.

So hell yeah I was going to give this made for TV medieval fantasy a shot especially after seeing a king played by one of the cast of A Knights Tale which up until that time had been my favorite knights in shining armor tale (before that it was Errol Flynn’s, Robin Hood). Who doesn’t like Sean Bean?

And so it began.

The first episode started out well enough. Sets and the costumes were convincingly authentic looking with the proper amount of dirt and mud. At least no one was wearing tights or brightly colored garments and even the castle was small and crowded as one might expect in a documentary but it became pretty clear early on that this wasn’t going to be a strictly “Lion in Winter” tale.

Right from the start things seemed a bit out of place with the immediate introduction of White Walkers. At the time these White Walkers looked a bit like winter Halloween goblins with their ghost-like presence and weird eyes. Early on in the show, a man is beheaded for being a coward and by the end of the show, a little boy appears to have been murdered for stumbling upon a brother and sister (twins) having sex. Clearly, this show was going to have some unexpected twists and turns and for those of us who watched the first airing of the first show, we were hooked. And here I was going to give the show at least 3 episodes before deciding whether I liked it or not (I didn’t expect to). Shows you what I know.

Second show the kid lives. What a sigh of relief from across America. Once again we were reassured that good triumphs over evil like it does on every other TV show and that the main characters were in no real danger of leaving the show so we could relax and go back to being armchair critics. Or at least that is what we thought until the main character Ned Stark got beheaded. What came next was years of death-gripping our Lazy Boy chairs as one by one the characters we grew to love and admire were killed off most often in graphic, brutal ways. As viewers, we became vicarious citizens of Rome at the Colosseum demanding more Christians to feed to the lions and getting angry when there wasn’t enough blood, guts, and sex.

Game of Thrones is a milestone in TV programming. Not because of the killing or the sex but because of the storytelling aspect of the show. Let’s be honest television is boring. Boring shows with predictable plots and dialogs. Television is so boring the Kardashians have a TV show that is incredibly stupid but gets millions of viewers. Sometimes when my woman and I are watching TV I try to anticipate the next line to be spoken in a TV show scene and it is amazing how often I am right, word for word. GoT was different. It wasn’t predictable and I wasn’t hollering out the next line. Thrones wasn’t just better than anything else on TV it was better than most movie theater movies. Just a lot longer.

So here we are at the final hour wrapping up the fates of Tyrion, Jamie, Sanza, Aria, the Hound, Cersei, Dani, Aegar, Davos, Braun, and all the rest and as excited as we fans are, we brothers and sisters of the Seven Kingdoms, it is a bittersweet time. Time to marathon all the old shows and watch every related video on YouTube as we wait for the next new one knowing that very soon it will be no more and television will go back to sucking balls. We morn as we praise.