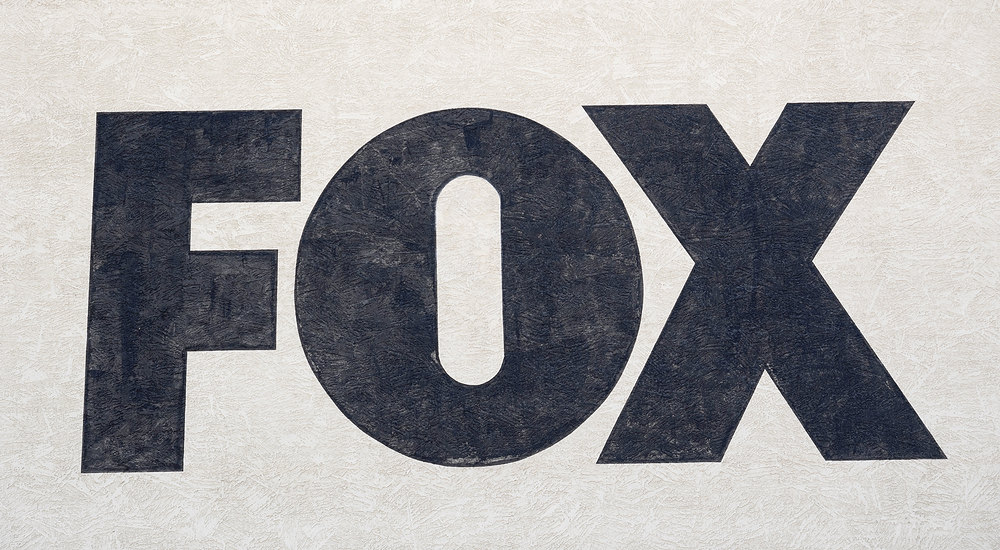 Political conservatives with a high degree of business savvy are able to see through the facade which Fox News has become. The recent orchestration of the Republican presidential debate was a huge ratings success hitting a record 24 million viewers. The early debate gained 6.1 million eyeballs. The contrast between the two venues could not be greater. The high level of discourse among the seven second tier candidates far surpassed the P.T. Barnum spectacular, which was scripted as an episode of desperately seeking jumbo. The GOP establishment elephant was center stage, but the RINO’s suffer from myopia as they disrespect grassroots conservatives.

The business of mega media political productions rakes in the loot. Yet, the Roger Ailes version of “Wag the Dog” screenplay using a frenzied crowd of spectators as a backdrop exemplifies that entertainment values trump substance dialogue. The lesson that was grippingly vivid is that the network motto, We Report, You Decide no longer applies, especially when the objective is to bushwhack opponents that may pose a threat to the Jeb Bush dynasty.

The good news is that the theatrics backfired with genuine conservatives. The righteous anger towards the establishment is real and deep. No matter what one thinks of Donald Trump, the attention galvanized that opposes open borders and destructive free trade agreements has lifted this campaign cycle to substantive issues.

Fox News sunk to an all-time low that will linger and discredit their brand for years to come.

“Levin objected to the format where in which we heard six or seven minutes each from the ten candidates, and a third of the time the Fox moderators dominated the event. Fox brags they had 24 million viewers, he pointed out, but he concluded that it amounted to an “embarrassment as far as I’m concerned… while the New York Times and CNN praised the event, I considered it an exploitation of the process, which is supposed to inform the American people. Not gotcha questions, not gossip… I think the American people are owed an apology.”

Pat Buchanan made a simply profound appraisal in Taking Down The Donald.

“When did that become the job of a “moderator” who is supposed to be more of a referee than a middle linebacker?

Who decided to turn the first Republican presidential debate into a two-hour version of “The Kelly File”?”

That’s exactly why sincere Americans need to turn their backs on the propaganda and newspeak of the mass media whose mission is to protect and serve the financial corporatist elite. The 9:00 PM debate was not a high water mark of journalism, but was a giant step into the quicksand of disgust and distrust.

While informed activists understand this viewpoint, the vast majority of the spoon feed serfs will hold onto their flimsy world view of political choices that are pushed down their throats. The columns, Donald Trump Won’t Win A War Against Fox News provides stats that should disturb any thinking person.

“According to a March Quinnipiac poll, 80 percent of Republicans say they trust Fox News either “a great deal” or “somewhat,” as compared to 16 percent who say they trust the network “not so much” or “not at all.” Those numbers are almost identical to the high marks Democrats give MSNBC and the other news networks.”

The destructive notion that any of the media conglomerates can be trusted to tell the truth is symptomatic of the sickness that prevails from a society boasting a government school education, a culture based upon television programming and an electorate that votes on the basis of celebrity recognition.

Now in a free enterprise system, making money is not a crime. The Tree of Liberty forum post suggests that the big show has financial rewards.

What is amazing from a debate format, hosted by broadcast and cable networks is packaging the hyped up drama and injected controversy is the model for marketing of a presidential debate reality show that has more in common with an episode of House of Cards, than a serious dialogue on issues.

Personality has obviously become more important than debating the future of the country. In the Marshall McLuhan media age “The Medium is the Message”, and now in the tweeter environment, the initial public reaction is based upon the slimmest of intellectual acumen.

It is noteworthy to cite that Facebook partnered with Fox News to put on this theater of the absurd. Breitbart offers the point of view that, The genius of Roger Ailes: How FACEBOOK/FOX GOP Debate will revolutionize media economics.

“The Facebook co-sponsorship increased interactions on the Fox News Channel’s Facebook page view by 74 percent from a typical day in July. The 10 million Facebook video views were up 190 percent compared to the daily July 2015 average.

By broadening Fox’s audience, which skews conservative, with Facebook’s users, who skew liberal, Ailes demonstrated that on-air news can thrive from a connected and mobile-screen experience.”

How far this country has fallen since the orderly, informative and substantive debates dating back to the last century when the League of Women Voters provided the organization. From their October 3, 1988 press release, Withdraws Support from Final Presidential Debate.

“It has become clear to us that the candidates’ organizations aim to add debates to their list of campaign-trail charades devoid of substance, spontaneity and honest answers to tough questions,” Neuman said. “The League has no intention of becoming an accessory to the hoodwinking of the American public.”

Into this void, the likes of Fox News jumped in with both feet. Show business replaced honest News reporting.