The Ultimate Liberal Agenda is to Suppress Christianity 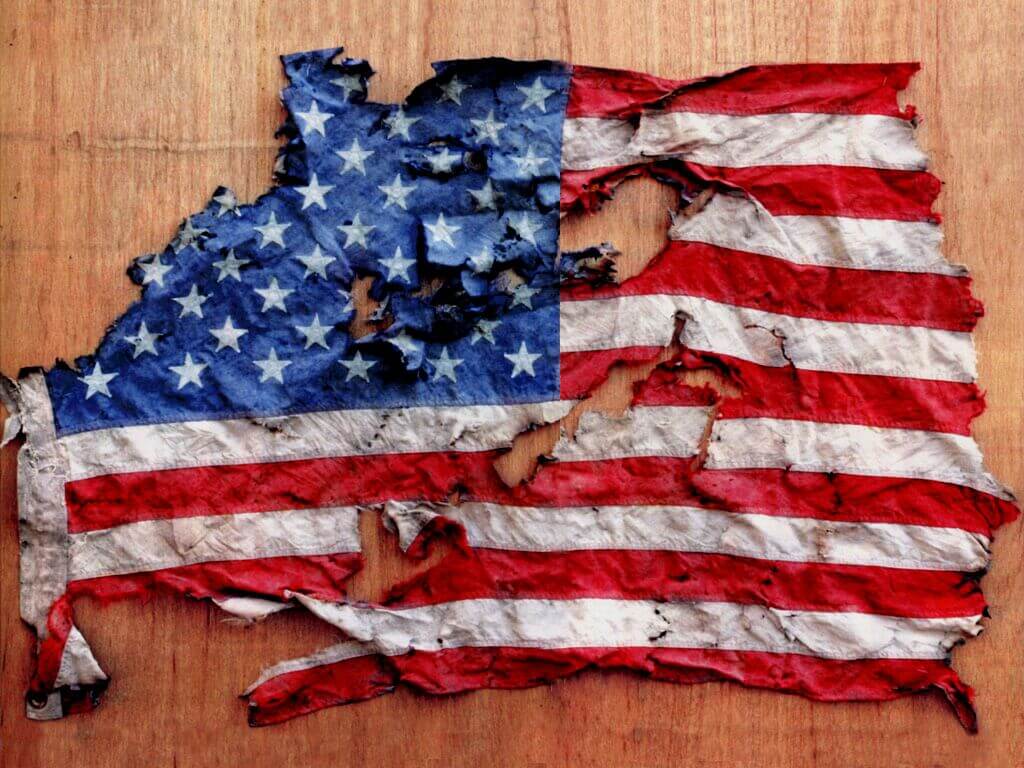 The decline and fall of America that we are experiencing today—orchestrated by the Federal Government—is advanced by one simple ploy: suppress Christianity and morality. The Founders and Framers were convinced that three areas affecting social stability are essential for liberty to prevail. These essentials are stated in the Ordinance of 1787, (one of America’s four Organic Laws): “Religion, morality, and knowledge being necessary to good government and the happiness of mankind, schools and the means of education shall forever be encouraged.”1 (Contextually, “Religion” is to be understood emphatically as Christianity.) Our forefathers knew that the greatest threat to a free democratic republic is secularism.

John Adams, a member of the committee chosen to draft the Declaration of Independence and one of its signatories, the first Vice President of the United States, and the second President, echoed this necessity when he wrote: “it is religion [Christianity] and morality alone, which can establish the principles upon which freedom can securely stand.”2 He also stated: “We have no government armed with power capable of contending with human passions unbridled by morality and religion . . . Our Constitution was made only for a moral and religious people. It is wholly inadequate to the government of any other.”3 It should be obvious that if it were necessary then, it is no less necessary now. In fact, America’s current crisis, which has been many decades in the making, is more than confirmation of this truth.

Instead of fostering “religion, morality, and knowledge,” the Federal Government, and especially the Supreme Court, has done just the opposite. It unconstitutionally, by perverted reasoning, has created laws that relegate Christianity and morality to private concerns alone, and declare them to be invalid influences on public life. This unconscionable position has been the Court’s driving force for decades in order to corrupt young and impressionable minds, which is advanced through the public education system beginning with kindergarten. Once inculcated these lies are difficult to remove. Since “Our Constitution was made only for a moral and religious [Christian] people. It is wholly inadequate to the government of any other,” logic contends that it is imperative for the government to advance Christianity and its inherent morality.

Indeed, the right of a society or government to interfere in matters of religion will hardly be contested by any persons, who believe that piety, religion, and morality are intimately connected with the well being of the state, and indispensable to the administration of civil justice. . . . And at all events, it is impossible for those, who believe in the truth of Christianity, as a divine revelation, to doubt, that it is the especial duty of government to foster, and encourage it among all the citizens and subjects. This is a point wholly distinct from that of the right of private judgment in matters of religion, and of the freedom of public worship according to the dictates of one’s conscience.4

The real object of the amendment was, not to countenance, much less to advance Mahometanism, or Judaism, or infidelity, by prostrating Christianity; but to exclude all rivalry among Christian sects, and to prevent any national ecclesiastical establishment, which should give to an hierarchy the exclusive patronage of the national government.5

During the debates in the Constitutional Convention (1787), over the formulation of the grand document that would become “the Supreme Law of the Land,” a deadlock arose that brought the deliberations to a standstill. At that juncture, the venerable Benjamin Franklin, at the age of 81, addressed the Convention, with due respect for its President, George Washington. The excerpt below reveals wisdom far beyond the capability of Supreme Court Justices who are enemies of morality and liberty. In that moment, shedding all vestiges of the folly of Deism, Franklin proclaimed:

I have lived, Sir, a long time, and the longer I live, the more convincing proofs I see of this truth, That God governs in the affairs of men! And if a sparrow cannot fall to the ground without His notice, is it probable that an empire can rise without His aid?—We have been assured, Sir, in the Sacred Writings, that “except the Lord build the House they labor in vain that build it.” I firmly believe this; and I also believe that without His concurring aid we shall succeed in this political building no better than the builders of Babel: we shall be divided by our little partial local interests; our projects will be confounded, and we ourselves shall become a reproach and bye-word down to future ages. And what is worse, mankind may hereafter, from this unfortunate instance, despair of establishing Governments by human wisdom, and leave it to chance, war, and conquest.6 (Italics in original)

For decades the Supreme Court has been deconstructing the Constitution and turning it into a neopagan foundation for its own Tower of Babel. It denies the “truth, That God governs in the affairs of men,” and contends that these United States can do just fine “without His aid.” That is why the Court finds no problem with shaking its collective fist in the face of God and daring Him to do anything about it. Franklin warned that a government “can only end in despotism, as other forms have done before it, when the people shall become so corrupted as to need despotic Government, being incapable of any other.”7 Sadly, the Federal Government in its negative influence on the morals of the people is encouraging their corruption and anticipates its own despotism.

On this point, Samuel Adams, whom Thomas Jefferson called “The Patriarch of Liberty,” sounded a clarion alarm: “No people will tamely surrender their Liberties, nor can any be easily subdued, when knowledge is diffused and virtue is preserved. On the Contrary, when People are universally ignorant, and debauched in their Manners, they will sink under their own weight without the Aid of foreign Invaders.”8

In order to put America back on the right path—by exposing the lies of the defiant, and replacing chaos with order—Christianity must be liberated from governmental suppression. This will not happen without an educated public. To this end I have written, “IRREFUTABLE: Why Christianity Is the Irrevocable Foundation of American Liberty.” It is the result of seven years of extensive research, with all quotes from primary sources. It is based on this axiom: “A refutable argument is nothing more than an opinion. An irrefutable argument is nothing less than the truth.”

Anyone can spout opinions. Just look at the Supreme Court’s nefarious decisions supported by nothing more than illogical conjecture. This diabolical nonsense will not cease until the truth, the whole truth, and nothing but the truth prevails. But, truth will always be compromised when it is unconstitutionally sequestered from public education. Therefore, informing others who will also “pass it forward” until our liberty is no longer under siege is imperative. (For additional information about IRREFUTABLE see endorsements.)