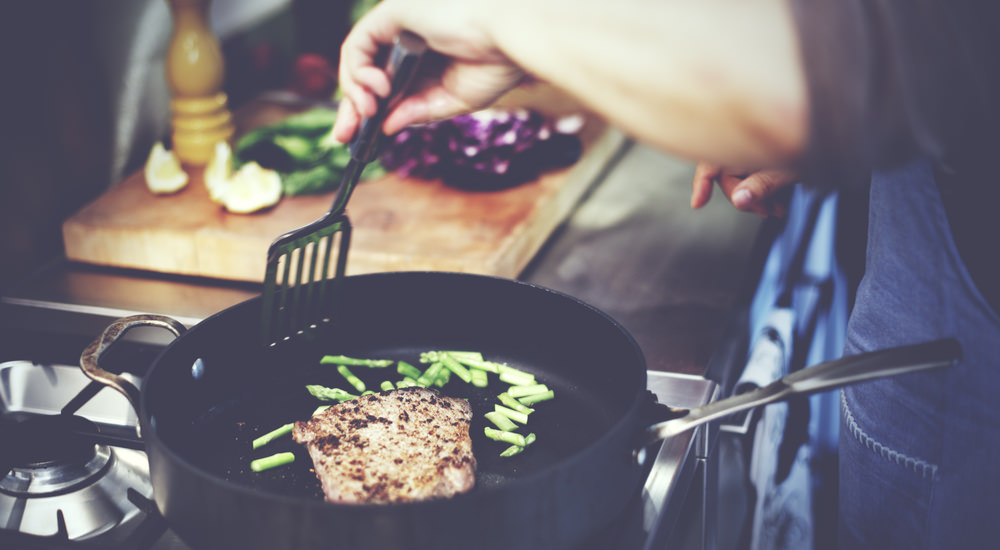 Food prices have already jumped 20 percent over last year, and higher prices are just around the corner, according to reports.

The Food and Agriculture Organization of the United Nations (FAO) released its report on worldwide food prices for February and found that its Food Price Index soared to a new high of 140.7 points, which is an increase of nearly 4 percent over January, and a 20.7 percent jump over Feb. of 2021.

The FFPI serves as a “measure of the monthly change in international prices of a basket of food commodities,” notes the FAO. This month’s increase was largely due to “large increases in vegetable oil and dairy price sub-indices.” Cereal and meat prices are up as well, though not as high, while sugar prices are down.

“A much bigger push for food price inflation comes from outside food production, particularly the energy, fertilizer and feed sectors,” said FAO economist Upali Galketi Aratchilage. “All these factors tend to squeeze profit margins of food producers, discouraging them from investing and expanding production.”

The February FFPI dates to before Russia’s invasion of Ukraine, but there are legitimate concerns that the war in Ukraine will add to food price woes, as it has taken place at the outset of spring planting season.

“The stoppage of grain exports out of Ukraine was confirmed on Monday as the country said all ports will be closed until the end of the Russian invasion, though there is a chance that supplies for the next season out of both Ukraine and Russia could also be in jeopardy pending the outcome of the war,” writes Karen Braun at Reuters. “Spring grain planting is right around the corner for both countries, most importantly corn for Ukraine and spring wheat for Russia, and it is unclear whether the ongoing conflict will impact production either physically or economically.”

Meanwhile, the war in Ukraine and Bid4en’s disastrous economic policies are set to cause food to rise even higher.

A farming expert recently joined Tucker Carlson and warned that many Americans could suffer under $1,000 a month grocery bills as the situation in Ukraine worsens, and Joe Biden’s war against the U.S. energy sector deepens.