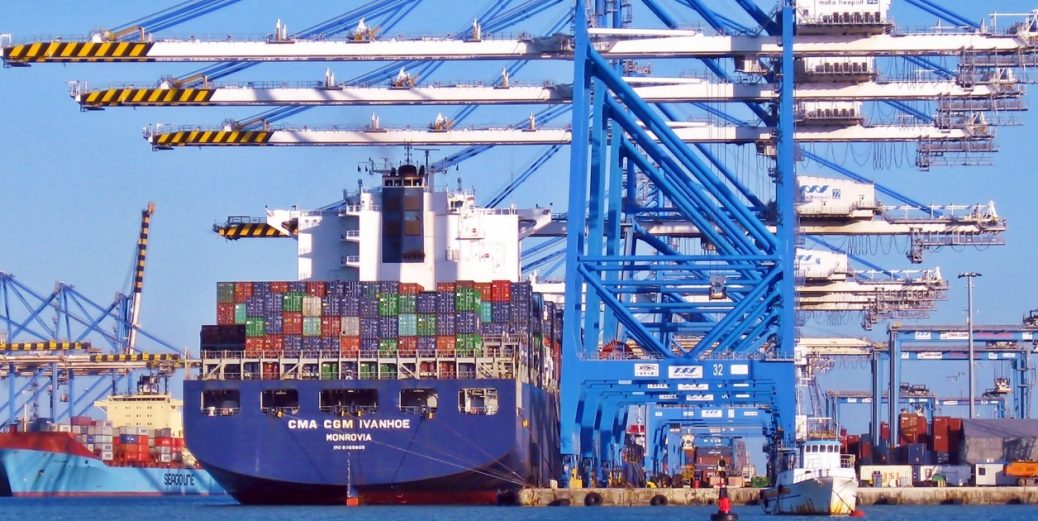 Sea Lead Shipping, a global sea-going shipping company, has announced that it will be skipping California ports and sending its boats to Florida, according to reports.

The company based in Singapore announced last week that it is pointing its ships to Jacksonville, Florida’s JAXPORT and will be bypassing California’s clogged, ports that are not moving cargo quickly enough.

Sea Lead Shipping “will be moving part of their operations from California to JAXPORT in order to bypass heavy congestion at the Port of Long Beach,” Gov. Ron DeSantis’ office announced. It will be “the first U.S. East Coast container service for the company and JAXPORT will serve as the last port of call on Sea-Lead’s Asia East Coast rotation, connecting Jacksonville to 4 locations in Asia.”

The company’s Asia East Coast (AEC) service “will provide shippers with a reliable and timely service that avoids the port congestion that is hampering efficient service at many other ports,” it says. The AEC service will be served by four ships with an average capacity of 6,100 TEUs.

The new AEC service begins March 7, with the first sailing from Nansha. JAXPORT’s Blount Island Terminal will receive its first ships in May 2022.

“Port congestion has been a challenge for everyone recently, and the AEC will allow us to service ports that are more efficient for our customers,” said Sea Lead Managing Director Cho Kit Wei. “We are confident that the market and our partners will respond well to the service, and we look forward to developing strong partnerships on this trade lane.”

Florida Gov. Ron DeSantis recently reminded the world’s shipping companies that Florida ports are not only open for business but are operating a peak efficiency.

Unlike Democrat-infested ports in California that are bogged down and moving at a snail’s pace costing everyone billions of dollars in delays, Florida is ready to move.

No wonder companies are beginning to flee California’s anti-business climate.

As well they should.