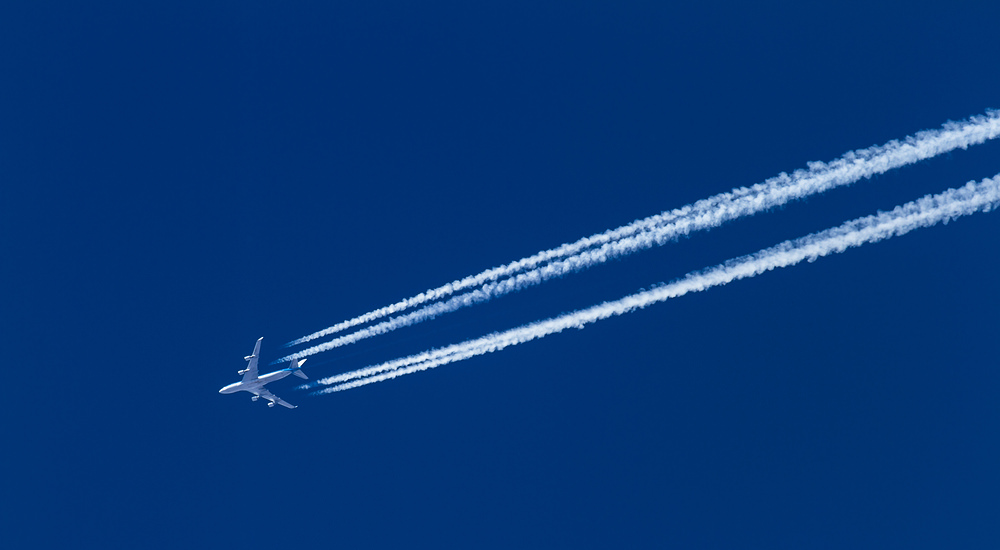 Dane Wiginton of www.geoengineeringwatch.org appeared on KPFZ FM in Lakeport, CA on December 1, 2016 claiming there is a secret program with “the military-industrial complex” spraying powdered aluminum into the atmosphere to effect climate change, but also to cause Alzheimer’s disease. Where there is no published paper, patent or popular press account regarding such a program we have doubt. The actual facts of this issue are interesting and telling.

In the interview Dane said, “The UN Intergovernmental Panel on Climate Change is the largest scientific panel ever.” It is not. The panel of 2500 people originally included 60 physical scientists and 2440 diplomats. 48 of the scientists resigned during the first year, asking their names be removed from the final report. They were not. The final report was written by the remaining 12 and the paper then attributed to all 60.

Mr. Wiginton is deeply concerned about “global stilling” claiming that areas near both poles have periods where the air does not move and gets hot in the semiannual dark periods. We have not been able to find any record of this nor an explanation of how it works when they get no energy from sunlight.

On the KPFZ program Mr. Wiginton also said, “You can’t breathe without inhaling heavy metals?” Aluminum is not a heavy metal and it is the only metal he discussed.

Dane claimed every cow in America ingests 500 grams of aluminum from “chem trails” per year. We have 39 million cows throughout all 50 states so Mr. Keith is saying we are spreading aluminum nationwide and the cows are getting 35.7 million pounds of it, but more importantly he is saying someone is covering the entire nation with powdered aluminum.

The American Meteorological Society declares a substance must be one percent of air to be significant. This automatically rules out CO2, but that is another issue. For Mr. Wiginton we note America has 3.79 million square miles which requires a lot of powdered aluminum. How much?

Powdered aluminum is difficult to make as machining it in air causes it to ignite, creating very dangerous, incendiary fires. It has to be made in a nitrogen atmosphere or in an oil, water, detergent solution which then must be separated and dried. The final product costs $26 to $135 per kilogram.

At the best price, powdered aluminum to cover America would cost $2,730 trillion which is 188 times our gross domestic product. In other words, we would have to devote 188 years of our Gross Domestic Product to do this once and where the stuff is heavier than air it falls out, covering everything with aluminum metal dust, so why have we not seen it? The answer, of course, is that it is not happening.

Critics of this analysis will say much less than 1% is needed to achieve the desired effect, whatever that may be as none has been documented in an experimental demonstration. Nonetheless there are other ways to show this is nonsense.

In the KPFZ interview Dane Wiginton claimed KC 135’s are used to spread powdered aluminum as they can carry up to 80 tons, including the system used to spray the powder, so let us assume that machinery weighs five tons. The net sprayed would then be 75 tons per flight.

Meanwhile, it is a fact “Chem Trail” believers evidence is entirely pictures of commercial aircraft natural vapor trails and it does not include any photos of KC 135 aircraft equipped to spray powdered aluminum or in operation doing it. This alone refutes their hypothesis as thousands of aircraft would have to be involved.

Where 105 trillion tons of powdered aluminum would be needed to put 1% in the atmosphere they would need (105 x 10^12/80 = 1.31 x 10^12 flights) 1.31 trillion flights! If we had 1,000 KC 135’s it would take only 1.31 billion flights! If we reduce the amount to 1/1000th percent we would only need 1.31 million flights. But, according to the American Meteorological Society, the real atmospheric scientists, anything less than 1% is insignificant. At what point will the chem trail people admit this is all ridiculous?

Why is Dane Wiginton promoting this idea? Only Dane knows, but if we examine his website at: www.geoengineeringwatch.org where we see a “donation” box as well as advertising we may get the picture.