Evolution and the Yellow Brick Road 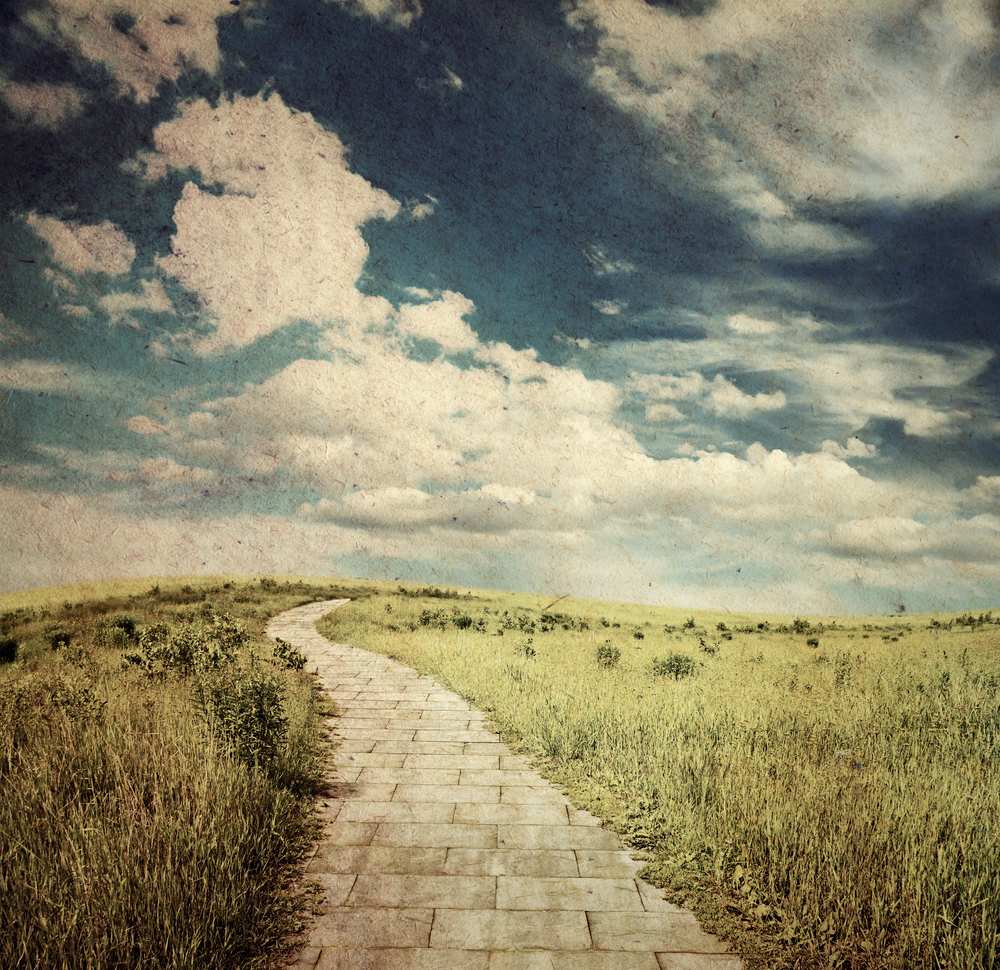 For years I believed that Darwin’s “Theory of Evolution” was a hoax, but after watching the news lately I’m having second thoughts. Maybe he was right or, partially right. He believed man evolved from apes, but I now believe man evolved from Jellyfish. Scientists tell us that Jellyfish have survived for 650 million years without a brain. Could this be the way many humans survive today?

As I watch the carnage being reported daily on the news I’m convinced the world is filled with people who no longer reason with common sense, but with thinking that is brainless.

To anyone who studied the Holocaust and wondered how Hitler got 6 million people to follow along blindly without fighting back, must realize we’re watching the world take the same path.

The late comedian George Carlin nailed it when he said: “Governments don’t want a population capable of critical thinking. They want obedient workers. People just smart enough to run the machines and just dumb enough to passively accept their situation.”

We have a president who, while on the campaign trail, said he had visited 57 states, and we elected him president. His VP choice once said: “When the stock market crashed Franklin Roosevelt got on the television and didn’t just talk about the princes, of greed, he said, “look, here’s what happened.”” What “Uncle Joe” neglected to tell us was there were no TV’S in 1929 and Herbert Hoover was president when the market crashed.

Ex-mayor of San Francisco, and current senator from California, believes we should all turn our guns in. Is this common sense or brainless, or maybe senator Di Fi sniffed too much San Francisco air while serving as mayor.

Not to be outdone by her counterpart, senator Barbara Boxer, made this inane statement: “We’ve proven in California that sensible gun laws work.”

This brings us to the most recent shooting in California. From the first shot the evidence was overwhelming that this was an act of terror. Short of having “Terrorist” tattooed on the shooter’s foreheads the evidence could lead nowhere else, yet the once world wide premiere law enforcement agency took two days to reluctantly admit it. Have they been reduced to Obama lap dogs? Do they investigate a crime scene, or simply look for ways to spin the story to make their boss look good?

After listening to Obama explain the reasons behind all the carnage, and why we should admit thousands of fleeing refugees, and his plan to destroy ISIS, it finally hit me. “Slap-my-head”… “I got it.” He’s going to fly Air Force One over the Middle East dropping leaflets informing the enemy about Global Warming. I can see it now. Armies of men throwing down their guns and running for cover before the storm hits.

Yes, Dorothy, men without brains, without hearts, without courage still exist, but they’re no longer found in “Oz”. The yellow brick road now leads to the voting booth and Washington DC.