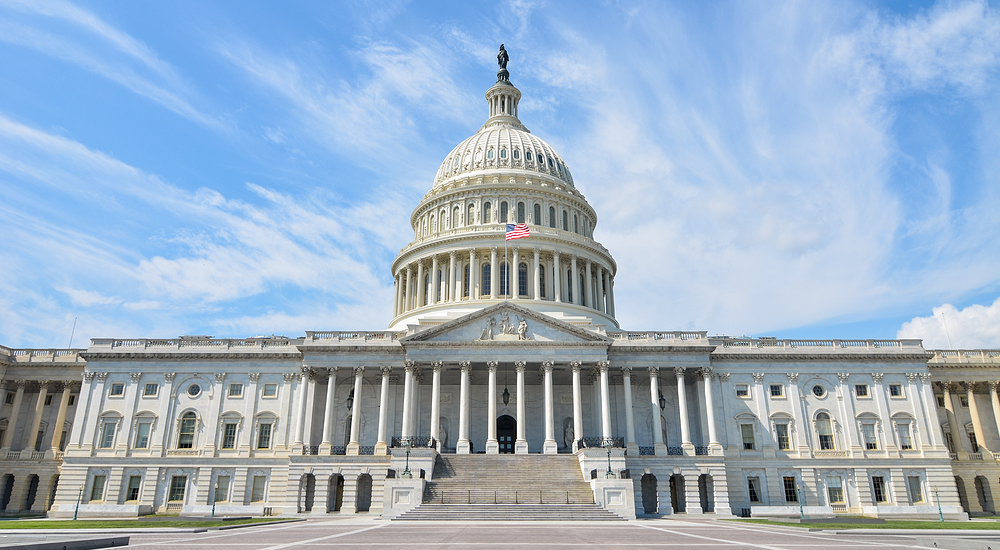 This is a continuation of the State GOP offices letter writing campaign.

As part of Operation Clean House, grassroots activists and conservatives are asking that you as a voter participate in the letter writing campaign.

The letters will be addressed to:

Please send one (1) handwritten letter to each individual listed for your State.

The purpose of a handwritten letter is to demonstrate that you have taken the time to write out your opinion and put it in the mail.  Experts attest to the power of a personal letter.  (Even our representatives in Washington admit that they place the highest value on handwritten letters from their constituents.  The letters hold persuasive power.  Two sample letters are below.

I am writing you with great concern for the current state of our Republican Party.  We have lost the last two presidential elections and appear ready to lose another.  Additionally the loss of this presidential election will have dire consequences on down ballot races for the Congress and Senate, which Republicans may lose control of.

Or a shorter letter:

There is currently a 10 day window of opportunity for placing Ted Cruz back in the race for President.  If you want Ted Cruz to run for President, it is suggested you send one of the handwritten letters immediately.  Please post a link to this article wherever possible.

This effort, Operation CLEAN House is intended to clean the Republican Party of corruption.  Even if the effort for another Presidential candidate is not met, the grassroots activists and conservatives behind this effort ask that you continue to send the letters.  The Republican Party according to activists needs to be cleaned out immediately for candidates of value may run in future races.