Yes Olympians the Taxman Is Coming for You 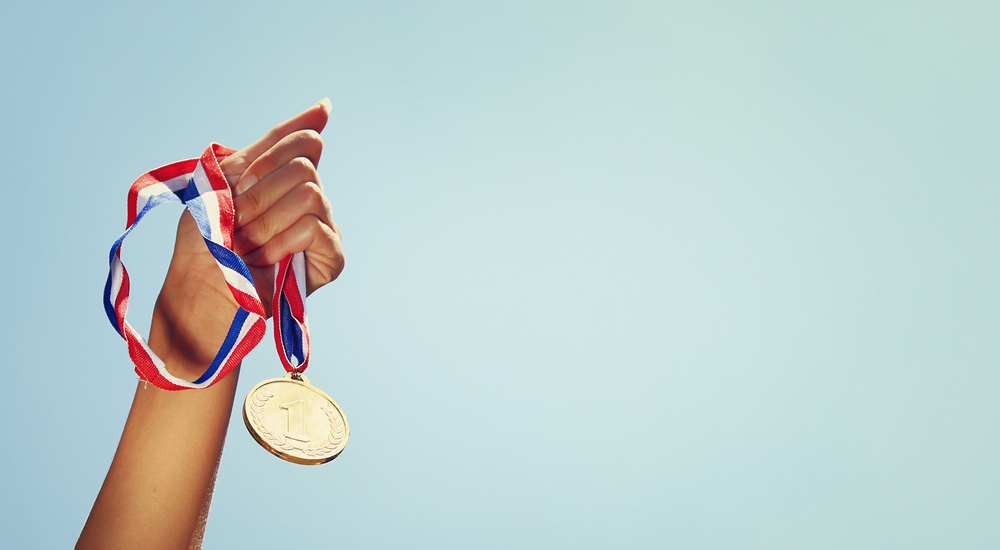 It’s not often I repeat myself, but considering I discussed this topic in my last podcast, I guess it’s only half repeating. You may listen to it here.

But this one just irks me – the fact that our government is so hard up for money it has to tax our Olympic medalists. Oh sure – there is a way to avoid paying the tax. Just compete, but make sure you don’t medal. Come in fourth – or last.

I guess in a way you could call it an optional tax – like a sales tax. If you don’t wish to pay the tax, don’t purchase the item.

I’m actually a big advocate of the sales tax, in lieu of others. It really is the only optional tax – assuming you are like the rest of us and in fact not immortal, thereby able to forgo the death tax. Other than that, our government has seen to it that everyone pays up.

But what bureaucratic brainiac consciously made the decision to tax our Olympic athletes? Was it some 98 pound chicken-necked little worm in the back room of a DC office who may have been slighted by a jock in high school?

It has been dubbed the “victory tax” and is said to be opposed by Congress. But I guess it’s not opposed by enough of them, for there is presently a bill waiting to be passed that has yet to be. Maybe with a little more publicity it may gain some traction, but I doubt it. It’s much easier to pass a bill adding to the already bloated coffers of government then to pass one which could help our athletes who train their whole lives for chance to represent OUR country.

Now perhaps if you’re someone like Michael Phelps, this is not a lot. But for many of our athletes it is – athletes who may be forced to collect donations or crowd fund just to get a family member or two to the event to cheer them on. To them, $25,000 could be quite significant.

We May See 4 Gold Medalists – Our Government See 100 Grand

In fact, most of these athletes who represent America in the Olympics are not well-off and must maintain part and full-time jobs, yet still find hours upon hours to train to be the best.

And how do we repay them? By issuing them a tax bill. It’s ridiculous! So ridiculous that even Senator Chuck Schumer of New York said  that, “Most countries subsidize their athletes; the very least we can do is make sure our athletes don’t get hit with a tax bill for winning. After a successful and hard-fought victory, it’s just not right for the US to welcome these athletes home with a tax on that victory.”

He has cosponsored a bill with Republican Senator from South Dakota, John Thune to relieve the winners from this burdensome tax.

Now, as I said in my podcast, coming from anyone else, I may take this seriously. But from Schumer, I had to laugh when I first read what he said. Schumer would no more cut taxes for any American then he would voluntarily give up his cushy Senate seat.

But I’m sure he’s serious about this one. And why wouldn’t he be? The cumulative amount collected for all the medals will add up to less than pocket change for our government – far less than they waste in an hour on Capitol Hill.

And like all Democrats, or all politicians, Schumer must always be aware of the optics. Because as we know, it’s symbolism over substance. By cosponsoring this bill, I suppose he would then have in his back pocket, that Senator Chuck Schumer cut taxes, should he ever need to use that talking point.

As I’ve said – I’m not a fan of tax loopholes of any kind. I’m a national sales tax guy, providing it constitutionally replaces every other tax. If I can’t get that, I’d gladly settle for a flat tax, with no loopholes. Well, there is one I’ve advocated for – tax-free military service. And now I guess there are two.

Our Olympians should be freed from this silly tax burden. It doesn’t do squat for our government who already receives too much and it’s a slap in the face to the athletes who are so proud to represent us.