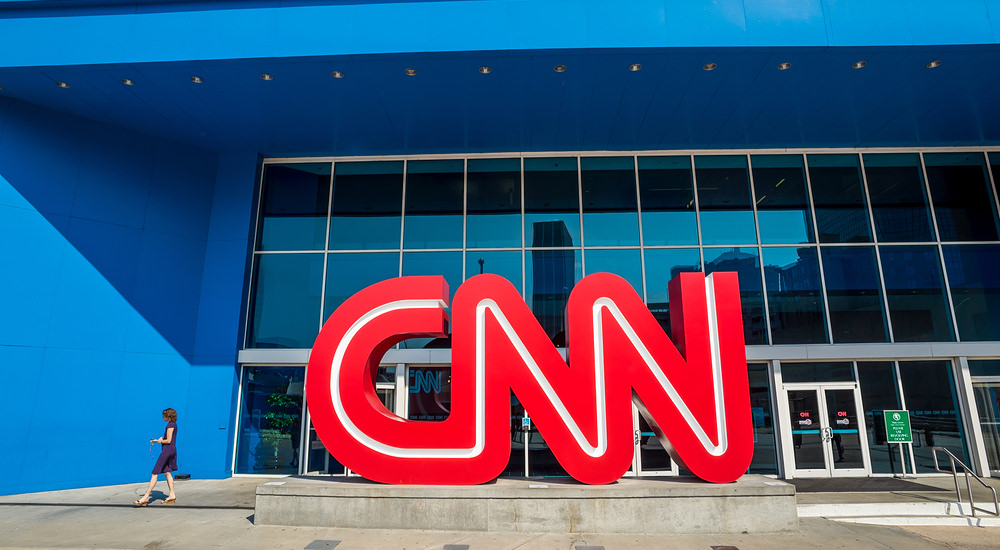 As was on full display during the second Presidential debate, part of the latest email leak from the Hillary Clinton campaign reveals the debate moderators are part of the media alliance with Hillary Clinton. First reported by the Intercept, new emails and internal documents reveal an alliance between Hillary Clinton and numerous media outlets and personalities including: CNN, the New York Times, USA Today, PBS, NBC, ABC, MSNBC, Bloomberg, Politico, and many more.

As long suspected and written about for over a decade throughout conservative outlets and every-day American citizens who see the way this country has been manipulated, the left-wing media “conspiracy theory” is true and finally there’s proof!

As first reported by the Intercept:

“….As these internal documents demonstrate, a central component of the Clinton campaign strategy is ensuring that journalists they believe are favorable to Clinton are tasked to report the stories the campaign wants circulated. At times, Clinton’s campaign staff not only internally drafted the stories they wanted published but even specified what should be quoted ‘on background’ and what should be described as ‘on the record’.”

Seen in the image on the left, other documents listed those whom the campaign regarded as their most reliable mouth-pieces to carry their message – note the number of reporters who work for CNN, NBC, ABC, and the rest of the major new networks.

The entire internal strategy document can be seen here.

Seen in the image on the right, other documents reveal the Clinton history of planting stories with “preferred” reports. Again, as initially reported by the Intercept:

“Additionally, one January 2015 strategy document — designed to plant stories on Clinton’s decision-making process about whether to run for president — singled out reporter Maggie Haberman, then of Politico, now covering the election for the New York Times, as a “friendly journalist” who has “teed up” stories for them in the past and “never disappointed” them. Nick Merrill, the campaign press secretary, produced the memo, according to the document metadata.”

This document can be seen here.

Finally, a third document  (below) reveals the deep-seeded strategy and tactics used by the Hillary Clinton campaign in their manipulation of the mainstream media. Again, as reported by the Intercept:

“Many of the enduring Clinton tactics for managing the press were created by the campaign before she even announced her candidacy. A March 13, 2015, memo from Clinton campaign manager Robby Mook provides insight into some of the tactics employed by the campaign to shape coverage to their liking. In particular, Mook was concerned that because journalists were assigned to cover Clinton, they needed to be fed a constant stream of stories that the campaign liked. As he put it, a key strategy was to “give reporters who must cover daily HRC news something to cover other than the unhelpful stories about the foundation, emails, etc.”

This final document can be seen here.

As seen in the handling of tonight’s debate by Anderson Cooper and Martha Raddatz, the mainstream media has been proven to be bought and paid for by the Hillary Clinton campaign.