In 2nd Debate Trump bats 1000 and Hillary Zero in Credibility 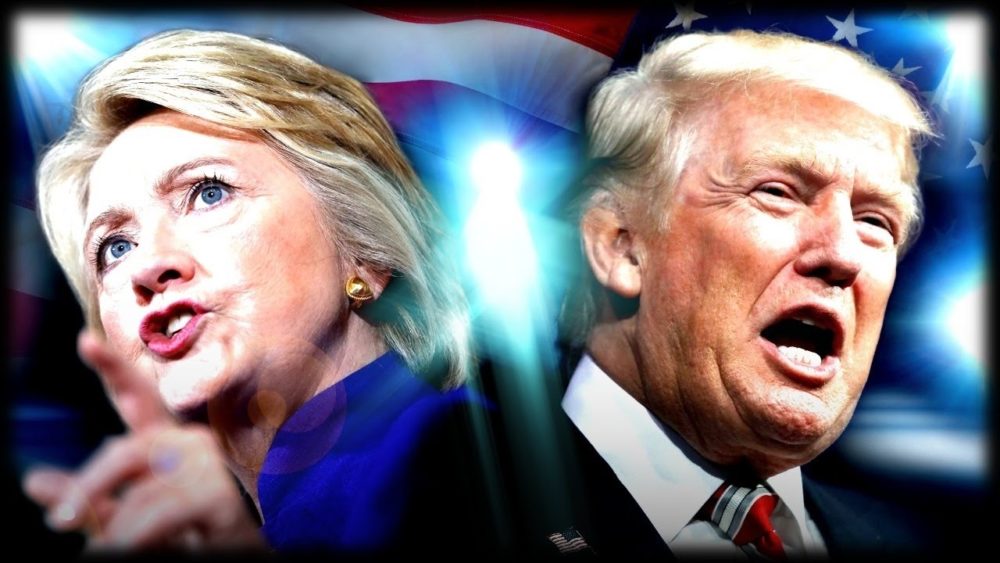 Trump the sinner and Hillary the saint?  What a laugh.  Liberalism is the twisted morality of the Left in which those who claim their corruption is righteous are praised, and those who expose it are damned.

The media went nuclear on Trump weeks ago trying to paint him black in the eyes of the voters.  The Republicans that denounced him, those who called his words “horrific” and “villainous” have lost credibility with the nation for their extreme self-righteousness.  Trump’s apology consisted of the politician’s snub of the phony self-righteous indignation of the hypocrites, ‘Sorry if you’re offended!’  And that’s all he should give them.  Trump did no wrong for which he must apologize and hammered home that point.  In all his years around beautiful women not one has so much as hinted at him being sexually inappropriate with them.  By comparison he brought four women to the debate, three molested and raped by Hillary’s husband, and one who was a twelve year old girl raped by a forty year old man that Hillary helped beat the rap and then laughed about.

This is the only weapon the Democrats have because they have lost this campaign on all other levels.  They must smear Trump in the eyes of his supporters to discourage them from going to the polls because even the Democrat voter fraud machine cannot overcome the anti-Washington sentiment in the country.  The Washington Cartel is desperate to hold onto its power to steal taxes and enrich themselves while the rest of the country falls.  Hillary promises only to fulfill Obama’s vision for the country which is stealing from the rich, opening American homes to foreign invaders, and making the American taxpayer debt slaves to their party.

“Okay, Donald, I know you’re into big diversion tonight.  Anything to talk about your campaign and the way it’s exploding.”

Claiming Trump’s condemnations of the Jihad are a recruiting tool for jihadis is her submission to Islam.  Obama and Hillary condemning Trump is the same as condemning Germans who spoke against the Nazis, which is what the Left did prior to the outbreak of WWII.  Rather than seeking a way to crush the Jihad, Obama and Hillary are inviting them to come to America.

Hillary can say her husband is not on the ticket all she wants, but he is right beside her and she beside him.  What’s more, she is complicit in his crimes.  This campaign has descended into the sewer of liberal smears and the sh*t has hit the fan where everyone knew it would go.  That is the sign to Republicans that they have won and should encourage them to flock to the polls rather than allowing all the media propagandists make them believe Trump is the candidate who is fatally flawed.  What fatal flaw is there in a man who would stop Washington corruption compared to the woman who embodies that corruption?

Vote for Trump and you won’t regret it.  Don’t vote and let Hillary win and you will surely regret it for the rest of your life.