Election 2016 is Impossible To Predict 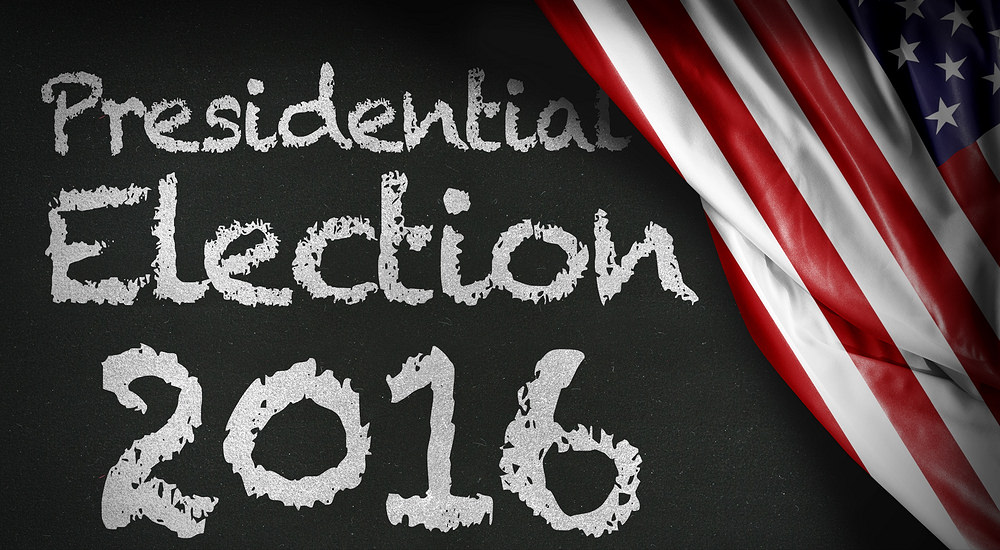 We the People will decide but which people? Both Hillary and Trump are far from perfect candidates.

Hillary barely won the primaries on the straight vote, but had the super delegates rigged. Some of her primary wins were questionable. She missed being indicted but was extremely careless with national security. She has always had a low trust factor. More charges are still pending regarding perjury and the Clinton Foundation.

Trump received the most votes out of seventeen candidates but not fifty percent.  He was blunt and unorthodox in his campaign, stepping on many toes.

It is unlikely but not impossible that the two front runners could change before November. Either replaced or more people running who have money and name recognition for a short campaign.

Here are seven types of voters:

Some item are only campaign issues now, that could be reality before the election, market crash and other types  of turmoil. Things that will put the constitution to the test.

In today’s society how much does honesty and integrity account for? Would a Democrat without the corruption be acceptable? Or do people want to reverse many of the things Obama has done?

Would an elite establishment replacement turn Trump and other voters off? The Republicans should win against Hillary and Obama on the issues.

A  majority is now sixty-seven percent because of the ideologues.. The Democrats on a party line vote defeated Kate’s law and still funds sanctuary cities. They want to increase the budget. Forty-one people can shut down the government to get their way. If the power of the purse is withdrawn, a President can rule by executive order because the over ride vote is almost impossible to get.

For  those that still have state primaries, vote out the incumbent if they are doing a poor job.