How to Boil a Frog According to Barack Obama 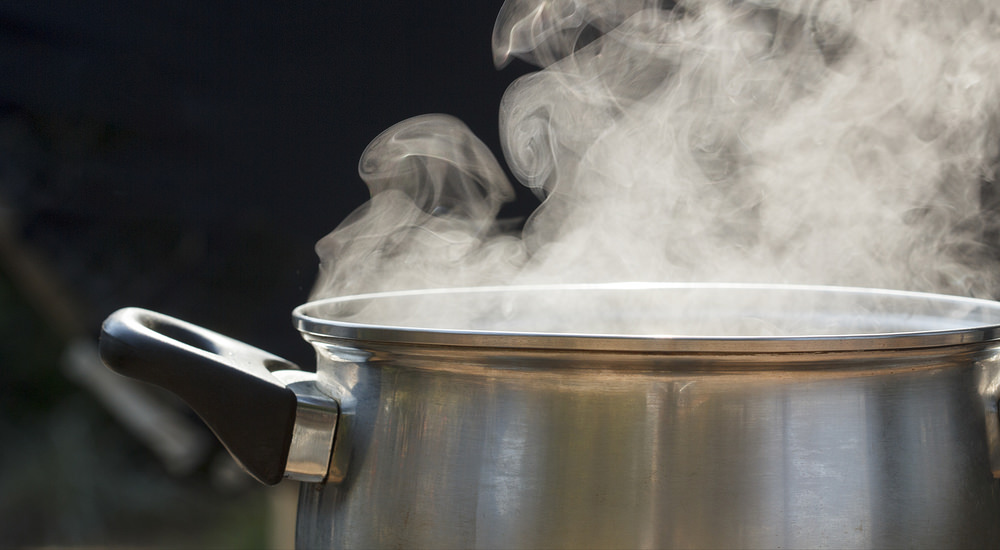 I’m sure that even the ignorant, selfish, complacent, under-educated millennials have heard the story of how to boil a frog. But for those still not aware, here’s how it goes.

If you put a frog in boiling water, it will jump out. However, if you place a frog in room temperature water it will swim around happily. Turn up the heat slowly and the frog will not notice the difference. It will unwittingly accept new or changing environment until it is cooked to death in the boiling water.

This is what has happened over the past seven and a half years.

In 2007, I said that it was “time for a black man to be president, just not this black man” (meaning Obama). He scared me when he said he was going to “fundamentally transform America”. I didn’t believe then and I don’t believe now that America needed any fundamental change. Perhaps some adjusting or massaging in some areas, but not total and complete change.

Those words, from them both, lit the flame under the nation’s frogs – us.

With each speech he gives regarding the nation, he slyly embeds some subliminal wording to inflame the most aggressive and radical activists. It’s part of his training and education as a community organizer. He does it well.

At first, he subtly pushed for more restraint on law enforcement. Then he, using his calculated oratory, fostered the notion that “standing up” to the unequal application of the law between whites and blacks would gain them respect. From there he has reiterated the perceived disparity again and again until some believe it necessary to engage every officer at every opportunity. When they do defy the authority, whether they’re right or wrong, it sets the stage not for dialog but adversarial aggravation.

Each time the President brings to the forefront old standards or history long past such as slavery and Jim Crow laws, it arouses an ire within the ancestors of the oppressed. That resurfaced anger, though the issues were dealt with and corrected decades ago, again becomes an issue for immediate reconciliation and foments unnecessary disquiet.

As the pot continues to heat, we are now at the point where, to blacks, it is acceptable to fight the local authorities constantly. Often now, they are initiating unnecessary situations that can only turn out badly. Calling for the killing of police is sure to cause angst.