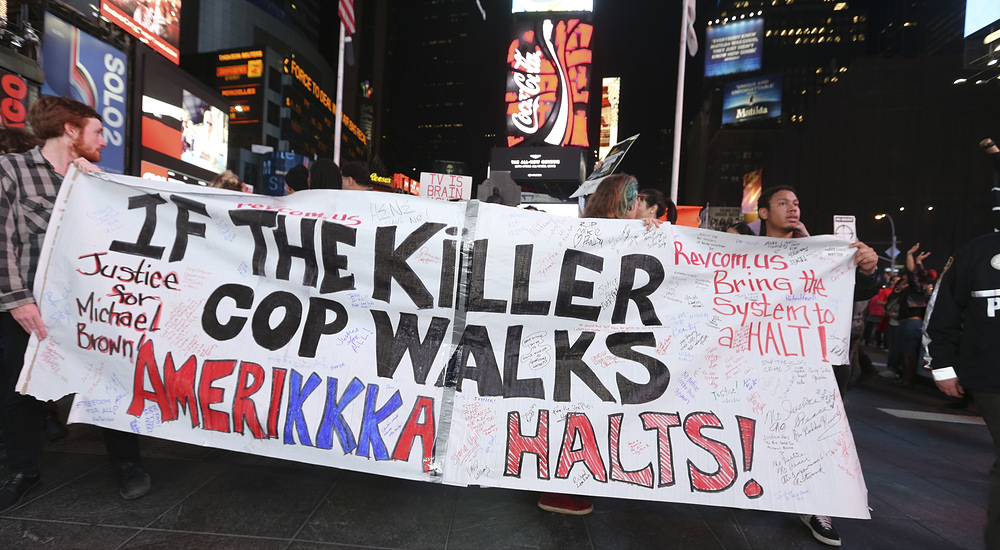 Police and fire/rescue personnel face danger every day as our protectors.  Their services are as much military services that engender risk to life and limb as the Armed Forces, the only difference being they are local government and not federal.  Though they are much more devastating, wars and disasters are rare, but crimes and tragedies happen every day. While soldiers walk into deadly danger whenever they are on the battlefield, police and firefighters face deadly danger every time they approach a suspect or run into a burning building.  A policeman doesn’t know if he’s approaching a criminal who might try to murder him, and firemen don’t know if they’re entering a building that could explode.

American police are not the persecutors of the peasants as those are who serve socialist dictators. In America they are the protectors of law-abiding citizens, upholders of the law and keepers of the peace.  But Democrats, who believe in socialist government, portray them as racist oppressors of blacks as if they go after innocent black people and not criminals.  Rather than call on their people to respect and support the police as Republicans do, Democrats incite their followers to abuse, resist, and assault police.

The atmosphere that Barack Obama and his Democrat regime have fostered in America is for their followers to commit civil disobedience, to violate the law, and to riot.  They form protests that are supposed to be peaceful demonstrations of their 1st Amendment rights, but often turn into violent confrontations with police.  Murders of police have doubled this year because Democrats are in the streets crying, “Shoot the pigs,” and making phony distress calls to lure them into ambushes.

If more blacks are being killed by white policeman for insufficient cause, like the CHL holder in Minnesota, it is not due to racism by the officers, but by the increased danger posed by the criminals of the Black Lives Matter movement.  Blacks cry, “No justice, no peace,” but what justice do they seek as criminals who attack police?  The lie of “Hands up don’t shoot,” believed by Democrats to have been the execution of a sweet little black boy surrendering to police, when it was actually a desperate killing in self-defense against a raging criminal, is the story that Democrats tell.  Righteous citizens understand that when criminals attack police and are shot they get the justice they deserve!

Democrats are unleashing these criminals on the citizens forcing them to carry guns for their own protection, and then calling for those guns to be confiscated and a new “national police force” be established.  All of this is leftist deception to make themselves the all-powerful socialist dictators they want to be.  America needs to go into this next election with their eyes opened to the fraud being perpetrated by the Left to remake America in their image.

Sheriff David Clarke puts all of the BLM lies and agenda in deeper perspective: