Dr. Jill Stein Needs Some of Her Own Medicine 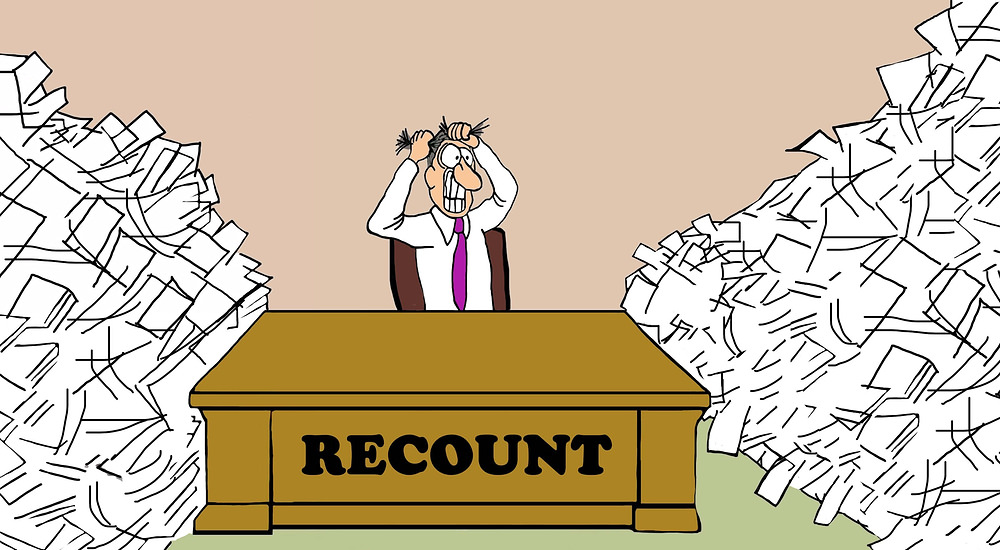 Doctor Jill Stein, MD, must be taking some of her own stuff, but then a bit higher than general population of doctors are “junkies.” Physicians have direct access to opiates and usually get hooked by having taken them for pain or to stay awake for a stupidly long shift. Hospitals are real sweat shops for the medically educated folk.

Dr. Stein’s “recount attack” on the 2016 election result is strange because it is obviously fatally flawed. She has asked for recounts in three states: Wisconsin, Michigan and Pennsylvania. She needs to find more than 10,700, 22,000 and 68000 disqualified votes, respectively. At best she could expect to find, or lose, a few hundred such votes in each state.

While Dr. Stein was a national candidate she was statistically insignificant if we use the 5% standard normally applied in such statistical analysis. She got less than one million votes nationally. Gary Johnson, Libertarian Party candidate did much better, getting four million votes of the 127 million votes cast, but he too was statistically insignificant at 3.1%. Nonetheless, any citizen can challenge an election and ask for a recount if he, or she, will pay for it. It is thought the cost would be 1.5 to two million Dollars if Jill were to pay for recounts in all three states.

Given the time passed, that Michigan has certified and sealed that election Jill has to get a court order for a recount and that is not given a very high chance of happening. Pennsylvania is a similar situation and as states generally take a dim view of recounts of their elections. That there were challenges in the first place indicates someone of some substance believes something is wrong in the statehouse. Thus, we come to the question: Why is this happening?

There has been serious speculation the Clinton campaign is behind this effort as Hillary is the only person that could benefit from it. It has also been speculated that by tying up three states that Mr. Trump won the Clinton campaign could trim his lead to the point where Hillary would prevail! That is not possible as the removal of a state reduces the number of votes needed to win by the number of Elector votes said state holds and is thus discounted. In other words, no net change thus Mr. Trump would not be harmed. In fact, his winning percentage would rise mathematically! Ouch!

The alternative hypothesis is that Jill is doing this for personal gain. Where she will probably be spending much less than one million Dollars of the rumored seven million collected, as she will not be able to get recounts in Michigan and Pennsylvania, this could put her effort into the profit column, big time.

Actually, she cannot keep the money personally, but will have to put it into a properly incorporated Political Action Committee, PAC. Her most likely move would be to give the money to Greenpeace as they supported her candidacy and could well use the funds for expansion of their membership and activities. Where it has been rumored that the Clinton campaign gave $1.7 million it may make Hillary far more “green” than she ever wanted to be.