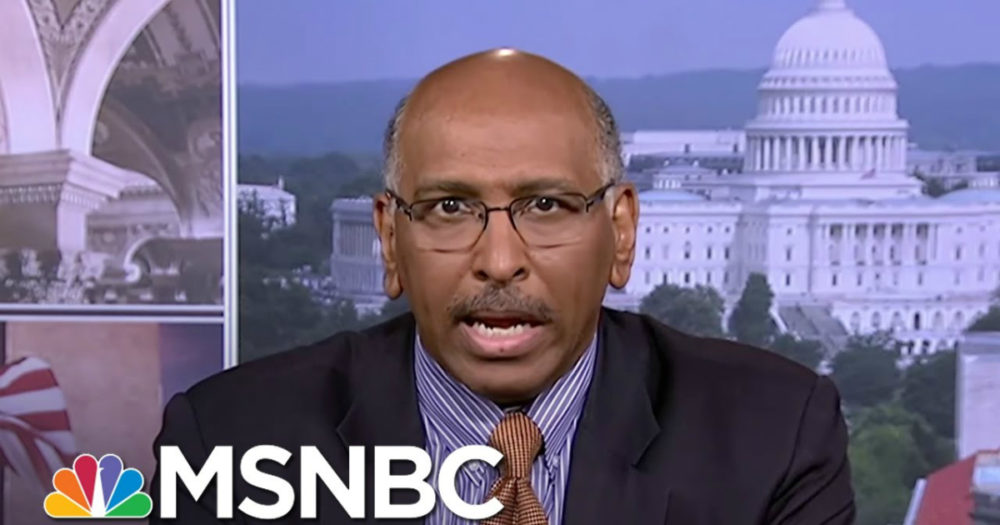 The media and their liberal friends have been breathlessly complaining about the way that Donald Trump’s transition has been unfolding over the last few weeks.

The media has tried to play the process off as convoluted, and liberals have argued that it is evidence that he isn’t ready to be President. However, the former Lt. Governor of Maryland, Michael Steele, has a different take on the situation. Steele argued that the reason that everyone seems so “unsettled” by the process is because they don’t have the kind of access to the process that they’re used to. Trump has elbowed out the traditional political elites and has instead favored outsiders in his search for help running the Executive Branch… and that scares the media and their establishment masters.

What is different is what we have not seen before and that is the very public nature of the process, in which you have open discussions about the potential nominees. You have them coming before the cameras and doing interviews after their meeting and sometimes before their meeting with the president-elect.

So, instead of something that is typically in the past and a little off to the side and waiting for good guys like [Chris] Cillizza and others and Eugene Robinson to write their piece about what happened, Donald Trump is preempting that and he’s putting out it out real time. And you are seeing it real time and you’re discussing it in real time and you are very much part of the pick unlike what we’ve seen in the past. And that’s what makes this very different and very unsettling for the Washington types that are used to the closed door and sort of quiet process where they have more influence and sway than clearly they have with this incoming administration.