Character Assassination by the Left! Trump’s Campaign Manager is not Anti-Semitic! 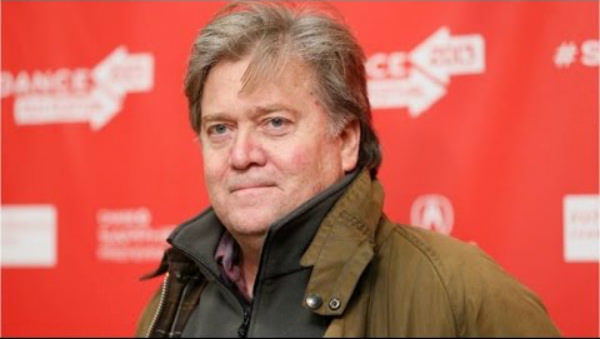 This organized assault launched by those in the former conventional media who now have been shown to be merely an extension of the Democrat Party and Globalists is meant to throw Bannon to the side, and make certain he is no longer credible in any influential manner to spread conservative principles, all the while, attempting to reach Donald Trump and contaminate not only the Trump transition into the Presidency, but contaminate any platform Mr. Trump wishes to pursue.  The goal goes even further and is even more dark and devilish, but I wanted to share what has been submitted below so you may see for yourself a response from some who have known Steve Bannon.

Steve Bannon keep going, keep serving God, America, and Mr. Trump.  Do not allow the vileness coming up from the pits take you off assignment.  Many are counting on you, but probably no one more than Mr. Trump.  So rest in the knowledge that Trump makes good and solid choices in his life, and has a long standing record to prove this fact.  He chose you.  And just like the American People chose Donald Trump to bring our Nation away from the Eve of Destruction, we need you to serve him; serve him honestly, candidly, and well so Mr. Trump can go about the business of serving our country in a fashion and manner not seen for a number of years dating back to the Reagan era.  Don’t concern yourself with sordid ideologues whose only manner of accomplishing anything is to tear down and destroy those who still believe: America is Great!  I am sure their mothers did not raise them to act this way, but then again maybe they were not raised well at all….!

While the progressive media is still foaming at the mouth about the “anti-Semite,” Steve Bannon, a number of his Jewish friends have come forth to vouch for him, making the hyperventilating press looking even dumber and more vicious if you can imagine.  Even Alan Dershowitz gave him a clean bill of health.  Below is another Jewish leader who can’t figure out who the heck the hysterical MSM is talking about.

According to the reader who sent me the item below, “Bernie Marcus is one of the two founders of The Home Depot. Bernie has made charitable gifts to organizations like The Boca Raton Regional Hospital to the tune of tens of millions of dollars. The left wing media lies. So what else is new?” 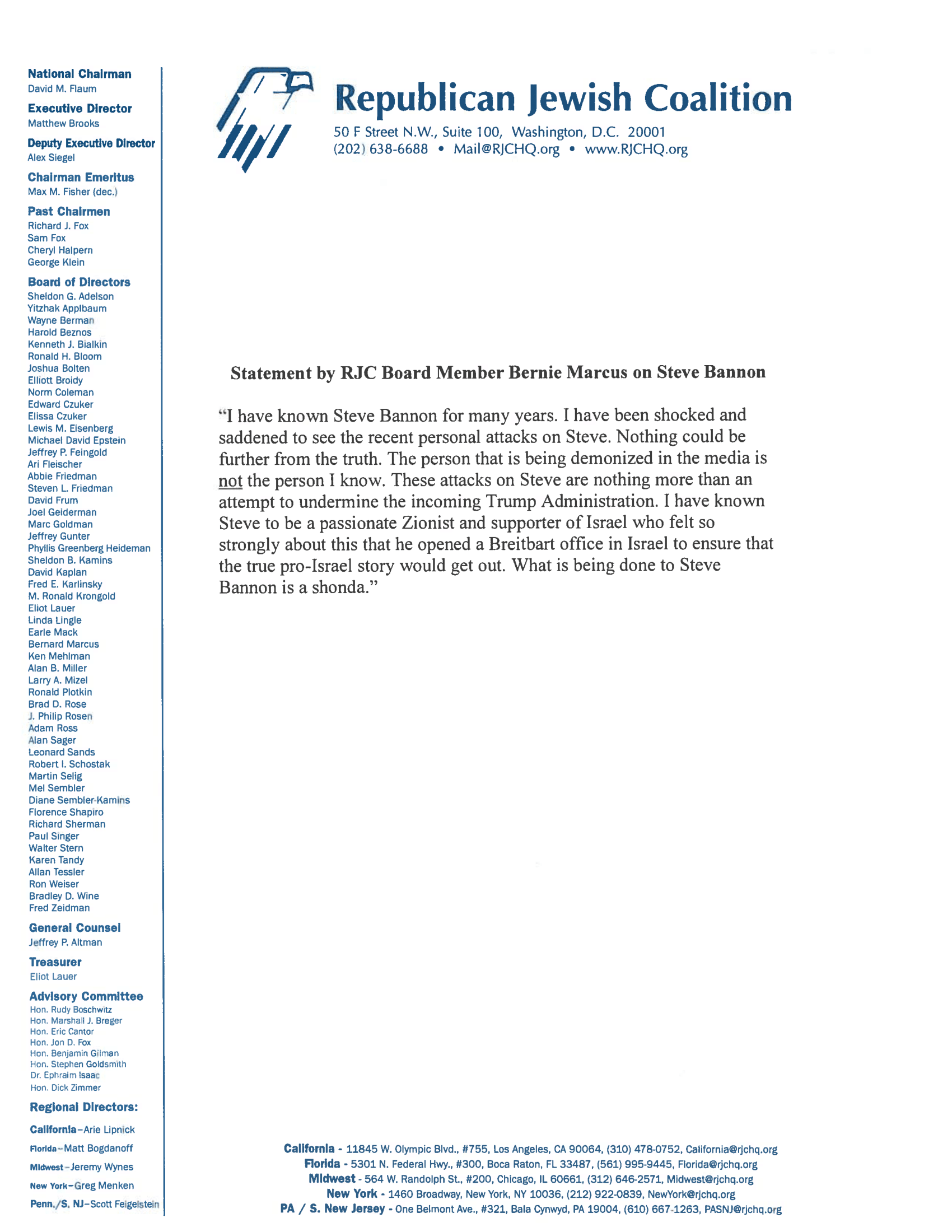