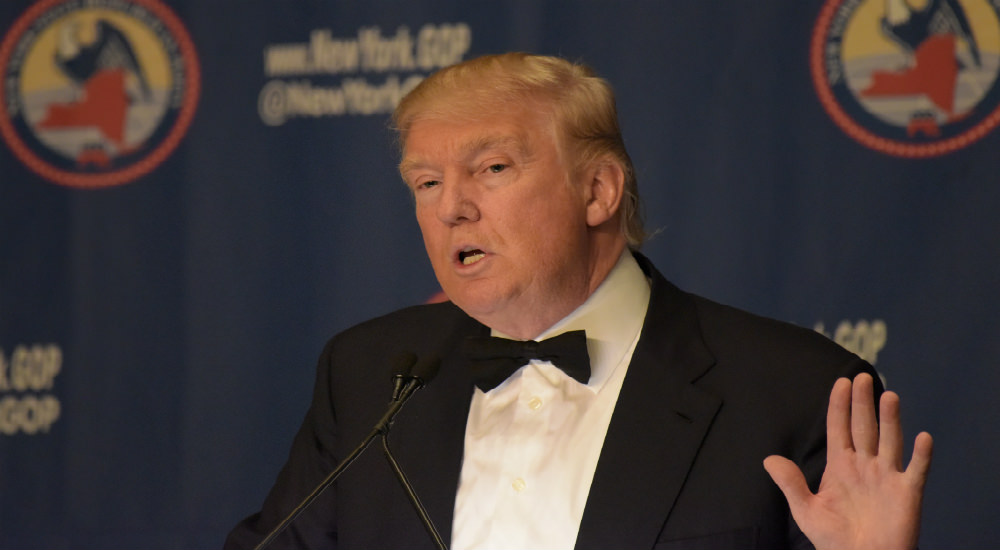 Fox News’ Bill O’Reilly is getting tired of the disgusting media talking points that blame racism and hatred for Donald Trump’s election victory. He cut to the quick on his show earlier this week and explained the real reason for Trump’s win – economics.

Bill O’Reilly: The liberal press is so angry that Donald Trump won the election, they’re now putting out absurd story lines designed to denigrate those who voted for Mr. Trump. The top one is that somehow the white power movement is gaining momentum in the USA because of Trump. You may remember that on November 19th about 275 hapless nuts showed up for a white nationalist conference in Washington, D.C. Fifty reporters were there to greet them. Let me give you that again — 275 morons covered by 50 journalists. That meeting got more press coverage than a Louis Farrakhan rally ever has. And the minister routinely draws thousands of people to hear him say things like this:

Louis Farrakhan: “Everywhere the white man has gone, his nature drove him to kill. Kill the brown. Kill the red. Kill the yellow. Kill my own white brother. And kill the black and make sure that the black never rise again! And hell followed. Everywhere he went, hell followed.”

Bill O’Reilly: Talking Points is not suggesting the media cover Farrakhan. That sound bite is simply to illustrate that extreme rhetoric is not unusual in a country of more than 330 million people.

Now for some stats:
According to the FBI in 2015 there were about one million, two-hundred thousand violent crimes committed here in the USA. The same year there were less than 6,000 hate crimes reported. I mean come on, does that sound like an epidemic of hate-driven violence to you? And then there are the folks who voted for Trump and whom the media is trying to make into some kind of fascist cadre.

Bret Baier aired a very fine special called the Trump Revolution where every day Americans got their say:

That doesn’t exactly sound like a Nuremberg rally, does it? Yet folks like those are routinely demonized by the left-wing media as racists or whatever. The truth is there is no substantial white power movement in this country. Donald Trump won the election because of economics. But the press will never tell you the truth. Instead they continue to brook rubbish.

Michelle Bernard: “There was a time when people would at least keep these thoughts to themselves and the thing that is so absolutely frightening since the election of now president-elect Donald Trump is that now we are seeing Americans normalizing hatred, bigotry, racism, anti-Semitism, religious freedom, people are completely against it and we don’t bat an eye.”

Bill O’Reilly: That statement is insane and irresponsible, and no serious news agency should foster something like that. Summing up, the press is trumping up a white power movement story line that doesn’t exist. It’s vile to suggest that it does. Individual nuts are everywhere; assigning them status is grossly dishonest. I am so tired of this, I can’t tell you.