Drain the Swamp by Eliminating the Swamp 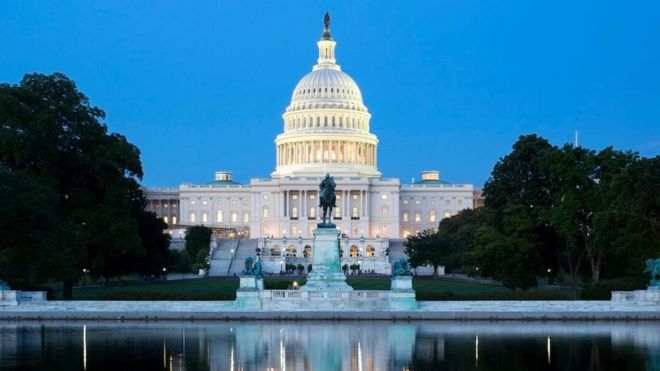 President-Elect Trump ran on a platform and a promise to reduce the size of the Federal Government. There is concern among many of his supporters, however, that they have not seen any action in this regard.

Mr. Trump appears to be filling positions in departments that should be eliminated.

Here are a few ideas:

Betsy DeVos has been named Secretary of Education. Why? The Department of Education does not need a new Director; it needs to be totally eliminated. The Department and its five thousand employees have accomplished absolutely nothing. Common Core, the No Child Left Behind program, and the allegedly ‘healthy’ lunch program are examples of the complete failure and waste of taxpayer funds. The Department is not involved in determining curricula or educational standards and has no control over the quality of educational institutions. All educational decisions should be left to the individual States.

Dr. Ben Carson has been named Secretary of Housing and Urban Development. He is a brilliant man that could certainly benefit the new administration; but why make him the head of a department that should be totally eliminated? Since Dr. Carson has not worked with HUD, the FHA, the CDBG program, Section 8 housing, or any other HUD-administered program, he cannot possibly know the extent of the payoffs and kickbacks that are rampant in the Department. Let us not forget that HUD is responsible for the regulation of Fannie Mae and Freddie Mac; the Department’s complete failure in this one area should be enough to prove HUD’s total incompetence and that it is knee-deep in the swamp.

Several Federal Departments are filled with upper-level bureaucratic fluff that can be and should be abolished.

The Department of Commerce can be eliminated. Its five divisions can each function efficiently on their own.

The Bureau of the Census, the Bureau of Economic Analysis, the National Oceanic and Atmospheric Administration (NOAA), the National Weather Service, and the Patent and Trademark Office do not need to be baby-sat by a bunch of bureaucrats.

The Department of Energy could (should) also be eliminated. We all know that the EPA is one big, destructive, environmental joke. Oversight of the various scientific research and development laboratories such as the Brookhaven, Los Alamos, Oak Ridge, Sandia and Savannah River National Laboratories, plus the Nevada Test Site, the Thomas Jefferson National Accelerator Facility and the Yucca Mountain Nuclear Waste Facility can easily be transferred to either the Department of the Interior or the Department of Defense.

The Agricultural Subsidy program within the Department of Agriculture should have been eliminated several years ago; it wasn’t, but must be eliminated now. The U.S. today pays $20 billion per year to farmers in direct subsidies. Begun during the great depression in 1929, these subsidies did provide help to over six million small farmers. But the agriculture business has changed; the small farmers are gone and now large corporations control the business of growing corn, wheat, soybeans, cotton, rice, and other crops. The subsidies are no longer required or needed.