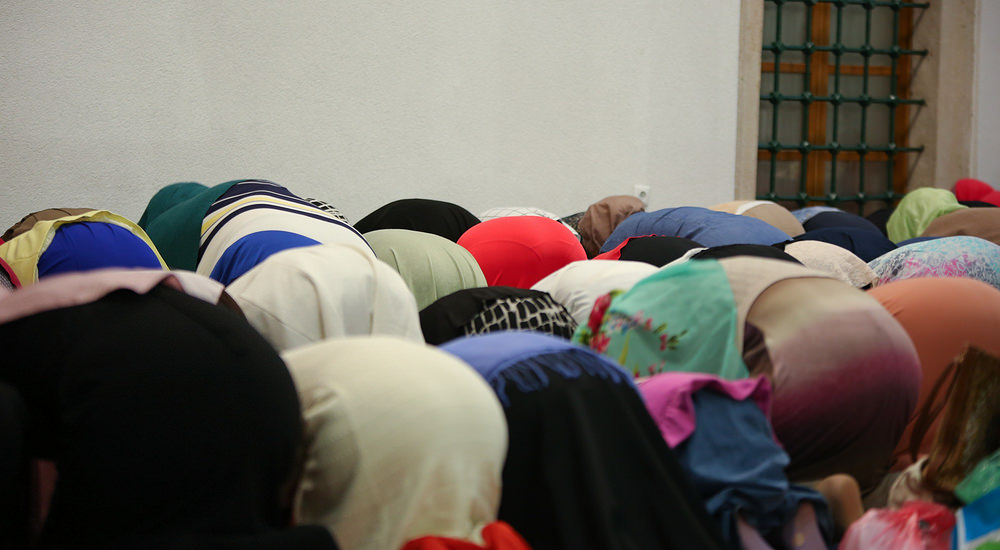 When a life is given for the nation the responsibility of those who remain is to remember the individual for who he was, what he stood for; his remembrances and tributes unsullied by the agendas, judgments, or opinions of those who remain. Cindy Sheehan sullied the remembrance of her own son’s life he gave for his country when she went on an anti-war crusade against President George W. Bush. In doing so she judged her son gave his life in vain, for a non-glorious cause. That is what the nation was left with, a parent’s pronouncement of the value of her son’s life, colored with heavy doses of ingratitude: he was just so much fodder for the gristmill of a president’s political ambitions. His legacy struck down by a mom’s grief and political persuasions. His patriotism disregarded by she that gave him birth and had at one time wished all the best for him.

Similar is the case of Khizr and Ghazala Khan who appeared on stage with globalists, not Americans, during the Democratic National Convention in Philadelphia. Donald Trump remarked, as others had already observed, the wife was silent, never said a word. His fault finders, called fact checkers by the media, claimed Trump by noting such was disrespectful of Islam, women in mixed company being expected to act like second class citizens and all.

Is that the only reason Trump might have questioned why she was silent? Could it be he was concerned she was not in agreement with her husband and she did not want to sully her son’s remembrance? Could it be he was simply amazed both parents would denigrate their own son’s patriotism and wondered deep down if the silent one wasn’t a really good mom, forced to appear on stage with her husband, because Islam could demand it of her?

Let’s take a fictitious character from television (which offers the advantage of avoiding the controversies inherent in the media’s often biased coloring of their reporting of actual events with actual participants) who gave her life for her country, Ziva David. She was not a globalist. She believed in borders. She knew the difference between living in Israel and crossing borders into America. She experienced the qualms and misgivings of becoming an American citizen after being born and raised Israeli. She recognized the powers granted independent states to defend their borders, their citizens from attack. She recognized the right of self-defense and mastered several means of utilizing her right.

In the last episode of the past season Ziva was killed in a terrorist missile attack, leaving a two year old girl behind to be raised by her friend and fellow NCIS agent, Anthony DiNozzo. To repeat, she was not a globalist. She did not leave a significant part of her legacy, her child, to a “Village.” She left little Tali with her father. Will Tony be a Cindy or Khizr? Or will he show at least enough respect for Ziva’s memory to keep his mouth shut if he harbors misgivings? If he can.

Donald Trump is not in a quagmire. He is experiencing a shellacking. One only globalists and their unwitting followers can give patriots who rightly and properly cannot believe their eyes when they see parents do terrible things to their sons and daughters.