The Dog Barks Back 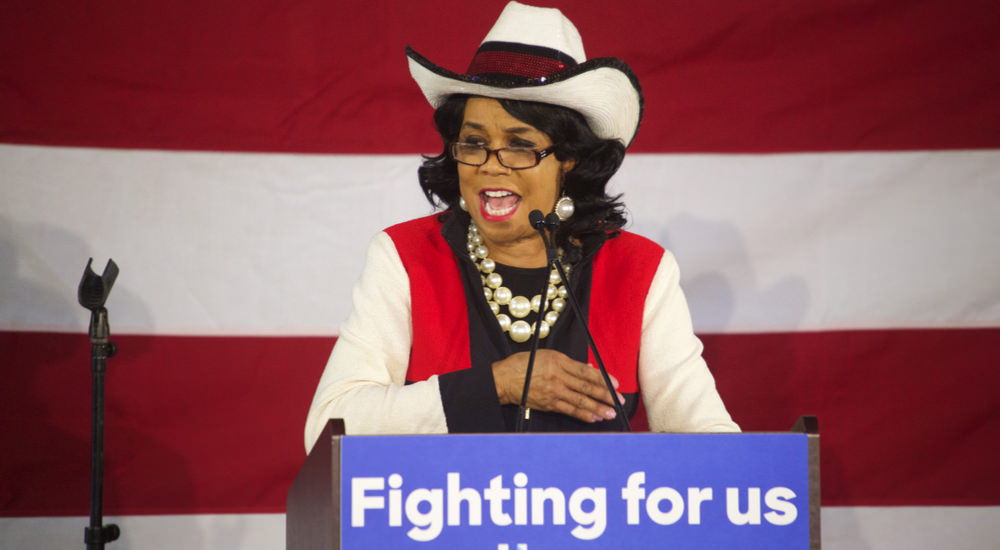 In a fleeting flash of fame that is becoming notorious rapidly Democrat Frederica Wilson of Florida illuminated a breathless throng of major media reporters and reporterettes saying, “The dog can bark at the moon all night long, but it doesn’t become an issue until the moon barks back.”  (Huh?)

Frothing-at-the-mouth Democrats are trying to make President Trump a monster after one their operatives tapped into his phone call to a Gold Star mother, who lost a son in the Afghanistan war and criticized his saying, “…he knew what he was getting into…” as if Mr. Trump were so inept he would he would insult or slur the deceased soldier to his mother!

It should be very clear Mr. Trump either followed “…he knew what he was getting into…” with, “but he did it for America.”  Or, he clutched and could not say it as making such a call takes a degree of “separation of the moment” only trained actors, professional politicians or other scoundrels have in their skill sets.  Most of us have not worked to have such mastery of our emotions.  Mr. Trump is one of us.

Equally likely Mr. Trump said it and Representative Frederica Wilson clipped it, but the critical question remains:  How in the world did this Congresswoman get a copy of the call in the first place?  This is not a leak.  It is an act of intrusion or sabotage, skullduggery, deception or illegal wiretapping that should be prosecuted as a crime.

There are factions in both parties that see Mr. Trump as a real threat where he could end the game that has been going on in Washington, DC since the time of President Woodrow Wilson.  The rise of people who use government for power, wealth and personal aggrandizement. Their trick has long been, “being for the little guy, the downtrodden, the weak, the indigent…”  But, they never deliver.  The game the Democrats play on “black people,” immigrants, needy, infirm and unable is nothing less than original sin.

All such crimes grow at only the rate the people will tolerate, which is a complex function of presentation, power and proximity, as well as the transmission of information which, it would seem, has recently reduced the third term to zero. Thus, we are witnessing the end of the “Democratic” party.  It has been a fraud in all respects never having been open to the masses, but run by men in smoke-filled rooms busy exchanging money, whisky and men for power over all.

Now that the people have ways of transmitting ideas, facts, money and more at the speed of light through the Internet the only hope they have is to destroy or control the beast.  They made one attack with “Network Neutrality” and we can be sure they will make many more as that is burr under their saddle and “the moon” has found a way to bark back.”