Mass Shootings in a Postmodern Culture 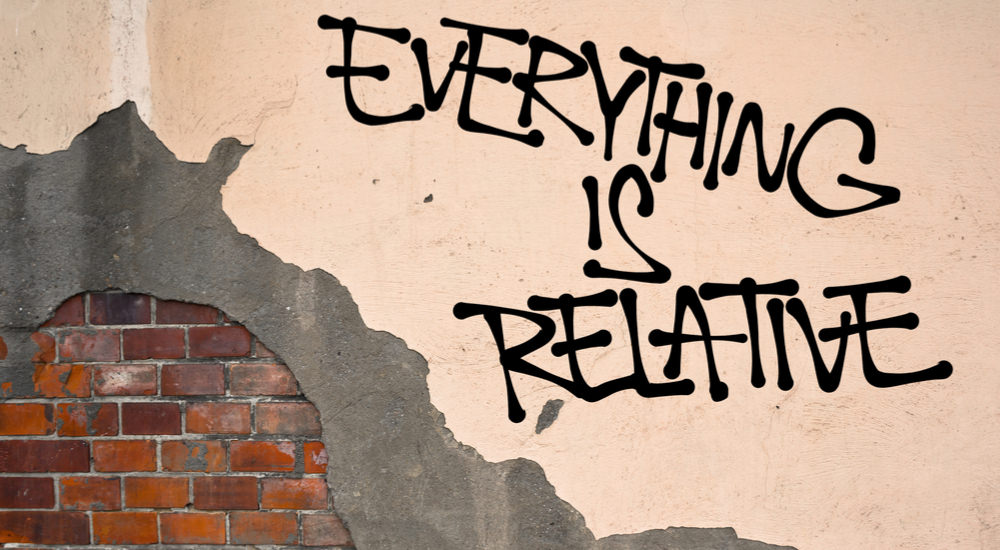 Pope John Paul the second, now a member in the pantheon of saints, once referred to America as a “Culture of death”. The pontiff was speaking in particular to our insatiable appetite for abortion.

The Las Vegas massacre was not the first, and sadly if truth be told, will not be the last mass murder of innocent people. There is however I believe an essential factor that for whatever reason seems to have escaped any serious discussion among the experts, pundits, political class and the media. There is what appears to be a distinct demarcation, a specific time period that is worth our attention when discussing these wanton unprovoked acts of violence, and that is prior to the 1960’s mass shootings rarely occurred.

Records reveal the genesis of this now overwhelming and maddening spree of tragic events occurred in August of 1966. One Charles Whitman, a 25 year old former Marine made his way up a 27 story tower at the University of Texas and began his deadly deed of killing 16 and wounding 31 innocent people. Whitman was killed by the police. In the 60 years prior 1900-1960, there were less than 22 shootings, many within specific venues such as families and other unique situations. And from that point, in a 57 year period, 1966-2017 there have been some122 shootings.

What has changed, what is it about post-modern culture and what could be the reason(s)? Since the 1960’s we have experienced a social upheaval. Mass shootings have become a part of life in America, so much so that we expect another of these deathly shootings at any time, especially when large numbers of people assemble. Malls, concerts, on busy streets, and as horrendous as it may seem schools and children; no one is safe and off limits of these deranged calculated killers. Of course the answer to the question I raised earlier is people, people have changed. America, from her golden waves of grain, purple mountains majesty and across the fruited plains has not changed.

Let’s explore some of the issues that might have contributed to this national plague. Keep in mind some of these areas are what have become diluted or diminished over the years, while others are what I believe major causes for the evil that has befallen the nation.

Human Life: We have witnessed a diminishing and lack of respect for the sanctity and dignity of life. Since Roe v. Wade, the Supreme Court decision of 1973, we have aborted over 62 million innocent lives. It is my contention that this kind of brutality, although not publicized like mass shootings and made available for the public’s consumption, has created in the American collective psyche an ethical and moral breakdown. This lack of respect for the right to life may not have had an effect on most people, but perhaps may have had a negative influence on some.

Moral relativism: This term has been bandied about and used widely over the past 20 or so years. It holds that the conceptions of truth and moral values are not absolute, but are relative to the person or group. If you believe something is right and just, even though it may be unprincipled and antithetical to conventional wisdom and what is considered good and morally upright, then as far as you’re concerned it is acceptable. Perhaps some of these killers, sociopaths and the psychotic, have become conditioned by being exposed to what have now become tolerated norms of violence and depravity in the culture.

Judeo-Christian ethic: America was conceived as a nation dedicated to the proposition that all men are created equal, endowed by their Creator with certain unalienable rights. This faith concept is based on the Judeo-Christian ethic or heritage, which can be defined as the moral foundations established in the Bible that includes the Jewish scriptures of the Old Testament that have been continued and upheld in Christianity. This ethic today is the underpinnings of law, politics and morality as defined in the Constitution. Surveys taken in recent years have shown, regrettably, that a majority of the American people no longer practice their faith, and are not associated with any organized religion.

Traditional Values: Since the 1960’s the American values ethic has been diminished. The threat to religious liberty, traditional marriage, prayer in schools, the imposition of the radical LGBT agenda in established institutions like the military, entertainment industry, and even in some religions, have relegated traditional values to the back burner. The liberal progressive agenda has its constant and fervent supporters in Hollywood, the media, and democrat party. The late Senator Daniel Patrick Moynihan prophetically warned us of a culture that “Defines deviancy down”.

Multiculturalism/Diversity: Both of these political and cultural policies have similarities with religious pluralism, and can be considered as having tendencies of plurality of various ethnicities coming together to form, what we would hope to be a more perfect union, without each group losing its identity. However, this concept could be a factor in driving a troubled introvert over the edge by creating a sense of lose, being left out, and believing these diverse peoples are a threat to one’s own cultural identity and traditions. People from different lands flooding into the country, with their traditions and language that are alien and perhaps antithetical to a way of life, to the disturbed mind can be threatening and pose  a danger.

Hollywood: The fare in the entertainment industry is replete with violence, sexual content and inappropriate language. We should all be familiar by now with the caveat at the beginning of some programming that alerts us with this warning, “The following program may contain content that is unsuitable for some family members”. There will also usually be a small illustration, a box with the letters V/S/L. Now try to imagine an already unstable individual, despondent, angry at his family, friends and the world, sitting alone in a darkened room with eyes transfixed on the TV screen, as his mind already in a state of agitation, watches as all hell breaks loose in some fictional movie whose content is guilty of all the above warnings.

Sexual Revolution: Although it may sound like Puritanism; promiscuity, social pleasures and indulgences have flourished, while virtue and chastity have suffered and been diminished. The sexual revolution of the 1960’s may have given the people a freedom they’ve always been seeking, but it has also manifested itself in the proliferation of sexually transmitted diseases (STD’s), broken families, proliferation of pornography and child abuse, sex slavery, and the objectification of females.

Hugh Hefner, the publisher of Playboy magazine, was no pioneer as some would have you believe. He exploited the female form with explicit images and lurid content. Hefner’s mansion was a den of iniquity in a Roman orgy-like atmosphere. Keep in mind, the sexual revolution had a significant impact on Hollywood.

Firearms: Last but not least, what would a discussion on mass shootings be without a reference to guns and the National Rifle Association (NRA). The fact is there has been a proliferation of firearms in America. This has created tremendous division among the American people; usually coming down to ones politics; democrats and their supporters calling for more gun control, most republicans siding with the NRA and second amendment rights.

For arguments sake, let’s say there are too many guns out there, and is this a more significant factor in mass shootings, or do each of the issues I’ve discussed above, have equally, or may be even more of an impact. And yes automatic weapons and Bump-stocks, that will convert a semi to a full automatic, should be illegal.