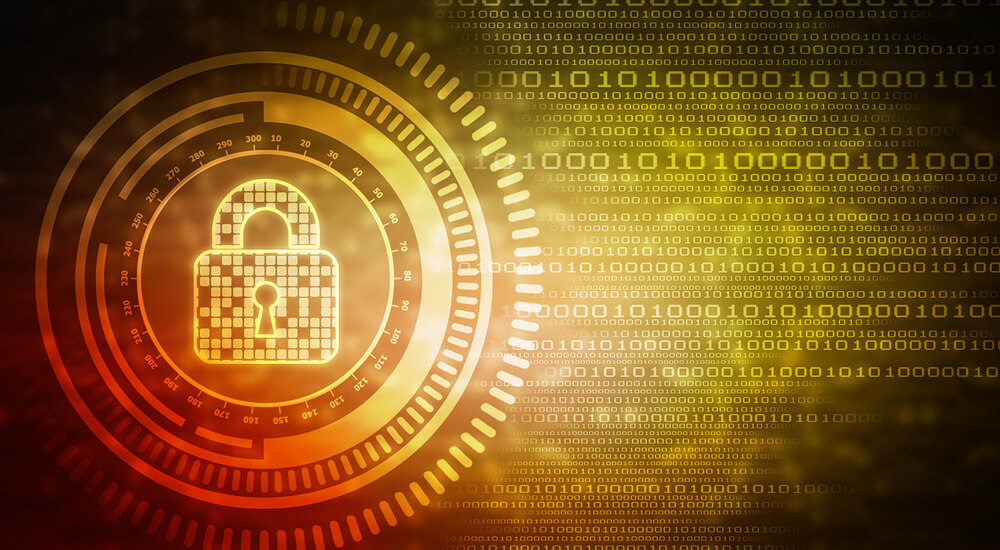 Neither DNC nor RNC shenanigans in relation to attempts to select a particular candidate are on par with state efforts in other countries to select particular candidates in those countries, because the DNC and RNC are not the state.  This should be borne in mind in the face of criticism by other countries that we are hypocrites when we undertake to criticize their lack of democracy.

We may be hypocrites at times, but not because of anything the DNC or RNC have done.  These parties may be tremendously powerful but they do not have the apparatus of the state at their disposal.  They do not control the police, justice system, armed forces, or any of the economic levers of government power.  They are private organizations and subject to law; they do not make the law.  They do not control who votes and they do not count the votes.

Do you really dislike every party candidate?  You are free, in America, to start your own party.

Because the major political parties supply most of the elected officers which control the state, they are tremendously influential and powerful; but they are still not the state, and that is crucial to proper criticism of their role in, and effect on, American life.

Because of their political influence it makes sense that the American people would want to further democratize them; but that they are not presently entirely democratic is not necessarily a bad thing.  Families, businesses, and churches are not entirely democratic either; and although we may be ambivalent about that to some extent, we can also see the benefit of their being less than completely democratic.

Until we achieve Rousseau’s dream of the “general will” there will always be a need for some minority to exercise authority on behalf of, and against the will of certain members of, the majority.  Whether or not the fulfillment of Rousseau’s dream is desirable is, of course, very disputable.  In the meantime, the impulse, shared by many thinkers throughout history, to resist complete democratization of every civil institution–including political parties–deserves a decent amount of deference and consideration.