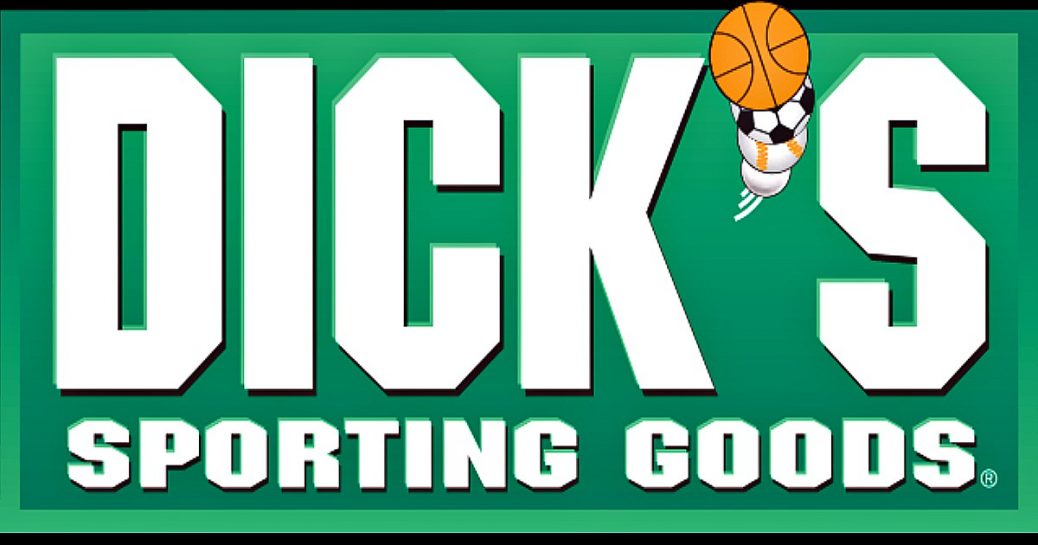 I hear Dick’s Sporting Goods is branching out. Now that they sell virtually no guns anymore at their “Sporting Goods” stores,

they’ve decided to fill those empty shelves with scented candles, potpourri and dream catchers, in addition to camping and fishing equipment. And with every purchase during this holiday season, of $50 or more, the patron receives a free Michael Bloomberg, gun control bobblehead. Well, …that’s what I heard!

Obviously, this is nonsense. I mean the scented candles, potpourri, dream catchers and bobbleheads, not the fact that Dick’s Sporting Goods is yanking virtually every gun and all ammunition off their shelves.

Yes, Ed Stack, CEO of Dick’s, and his fellow corporate executives have decided they will no longer be the purveyors of any instruments of death.

But it’s not just that. Oh no – it goes much further than merely refusing to sell guns anymore.

If you recall, I chronicled Dick’s original decision to pull just the “scary” weapons, like the AR-15, off their shelves in February this year, and worse, even hired anti-gun lobbyists last April.

This all came about when CEO Stack claimed he was so moved by the outcry for stricter gun control after the Parkland school shootings. It was revealed that the murderer, Nikolas Cruz, had purchased a firearm from one of their stores. Of course, Cruz didn’t use the Dick’s weapon during his rampage, but he could have. This was the logic and impetuous for Stack’s decision.

As an aside, if Cruz had bought a hunting knife, machete, ax, fish filleting knife, or even a kitchen knife from Dick’s, would they then cease to sell those items? None of them were used either, but they could have been. And frankly, that’s a more plausible scenario.

“The FBI Uniform Crime Report (UCR) for 2016 shows more than four times as many people were stabbed to death than were killed with rifles of any kind. And because the category of rifles covers every type of rifle, this means there would be an even greater divide between the number of people stabbed to death versus those shot to death with an AR-15 or similar rifle. According to FBI: UCR Table 12, there were approximately 374 people shot and killed with rifles of any kind. There were 1,604 people killed with “knives or cutting instruments.”

But damn the actual statistics. CEO Stack and the rest at Dick’s are undaunted in their quest to not be “part of the problem.” Despite the decline in sales recently reported, down 3.9%, revenue decline of 4.5% and “Sales at stores open at least 12 months – a key metric for the retail industry – fell 6.1 percent compared to the prior year,” Dick’s is contemplating doubling down.

They are now considering dumping their entire hunting line, including hunting supplies, shotguns, ammunition, crossbows and rifle scopes at a number of their locations.

This virtue signaling will surely please the left, without solving a single problem. But that’s not really the issue here. Evidently, neither is sales and revenue.

When it comes to liberals, solving problems is secondary to caring, or at least a public pronouncement that you care more than do we. And isn’t that the most important thing?