Time to Put Aside Hatred and Violence 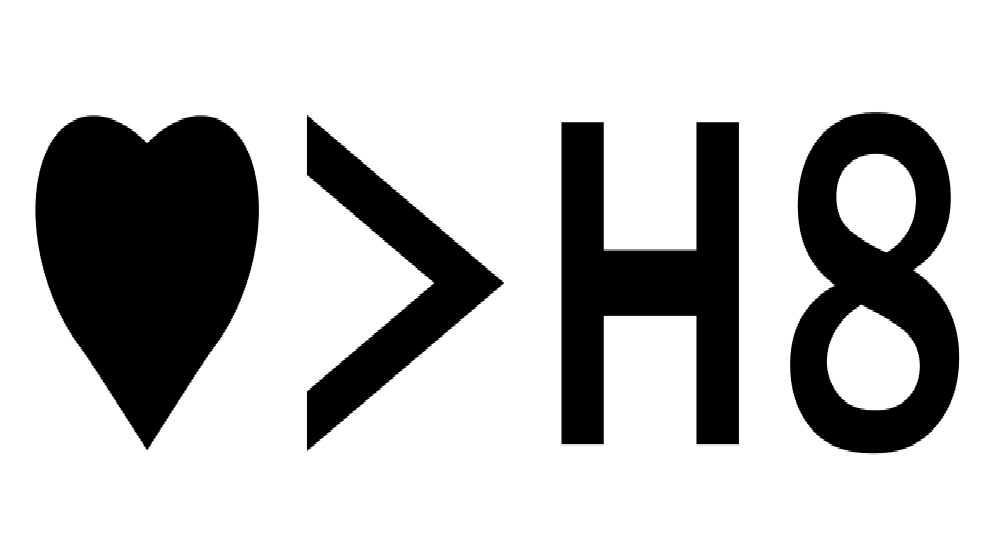 Very sorry to hear about George Bush, Sr. But I am happy for him. I’m sure Barbara has sent for him and is now again taking care of him. They were a wonderful example of life as it should be.
Unfortunately, neither of his three sons have taken the gauntlet and run with it. George Jr. was close, but he was more dedicated to getting the people that attempted to assassinate his father. And that interfered with his decision-making.

It is too bad that Pres. Bush, Sr. lost his try for a second term. Some say it was because the 19% that Perot took from the vote. But quite honestly, I think it was the choice of Vice President Quail for his running mate. I saw no real leadership in him, and I fear many voters were concerned that his ascension to the Oval Office would have been a disaster for the Nation.
But we will never know, will we?

I see where another Democrat (Rep. Pramila Jayapal of Washington D.C.), has defied our Constitution, and taken the liberty of assisting five (5) family members attempting to gain access into the USA to request asylum. And then brags about it on social media! Such arrogance in taking the law into her own hands! Perhaps Law-Enforcement should prosecute her to the fullest extent of the law for her insubordination and treason as an example to others. It is time, my fellow Americans, to get tough. I mean REAL tough. Enforce the laws of our Constitution and stop worrying about what the rest of the World will think. Throw out the Political Correctness thrust upon our Society by the Clintons. That was just their way of using the “schmooze” effect on others, from whom they wanted acceptance and bankrolls, and votes.

Reminds me of my little guy when he was a Puppy. One time when I was scolding him, he snarled at me. His next move was to lick my hand!

I truly believe we must get tough! The weak-kneed Liberals, the Progressives, and the less-than-honest Democrats should be given the message loud and clear.

We are Americans, and our Society started by a desire to break loose of Royal and Tyrannical control; fighting for the liberties and freedoms that mankind needed to survive; toughened by three World Wars, and our own Civil War to fight slavery.

Our Civil War was not a Black vs. White struggle. Many a white fought for the blacks, and many a black fought with the whites. In my opinion that was a war brought on by Industry and politics; seeking cheap labor from the South.

Let us for now, put aside our differences, and take this time to honor one of the “Great Ones”. Not my favorite at his time, but History has proven me wrong on that opinion.

Thank you, Pres. Trump for sending Air Force 1 to Houston, Texas, for transporting this wonderful man, this unforgotten Patriot, that gave so much for and to his Country. May he rest in peace.
He is now with his beloved Barbara, and his legacy is with mankind.