The Democrats and MSM Are ‘Whistling Past the Graveyard’! 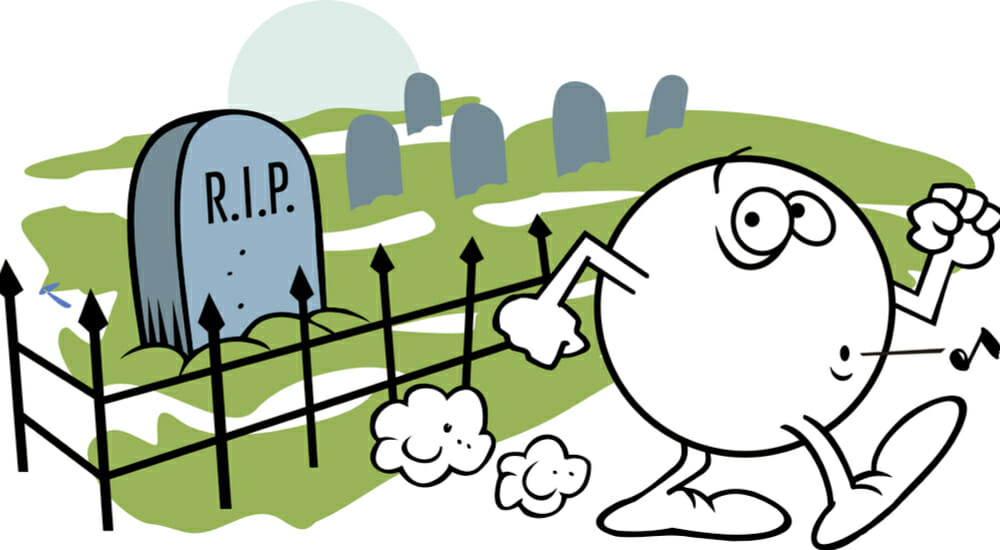 The Democrats and MSM Are “Whistling Past the Graveyard”!

Whistle Past the Graveyard

To attempt to stay cheerful in a dire situation; to proceed with a task, ignoring an upcoming hazard, hoping for a good outcome

Characterized by harsh, insistent, and discordant sound, a strident voice

.  Commanding attention by a loud or obtrusive quality

In recent weeks I have written and published a number of articles about my belief that the Democrats and MSM are completely out of touch with, and totally dishonest about, what is happening in Middle America today. I have also read a number of detailed articles from other Conservative writers who have the same views as I do. Obviously they are seeing the same irrational and strident public commentary from the Left that I am seeing. What is even more interesting to me is that every time I turn on the TV or scroll through internet articles or social media I see even more convincing evidence that  the Left is NOT GOING TO TAKE OVER OUR FEDERAL GOVERNMENT on NOVEMBER 6, 2018! However the Left is still obsessively sticking to the Democratic playbook. Which is deny, deny, deny, lie and then re-direct!

Here are a few recent examples that confirm the Left is “whistling”:

Obviously the political situation in America can change between now and November 6, 2018 so we Conservatives must remain vigilant and active to keep America moving forward away from the Left’s “One World Order” fantasy!