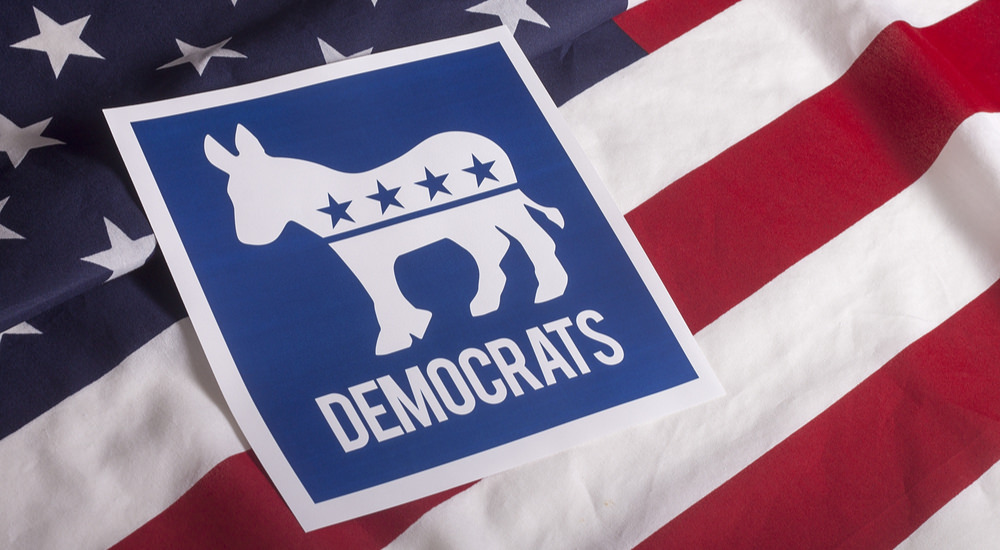 The following is an infographic which allegedly catalogs Republican and Democratic accomplishments over the life of their respective parties.

Here is an example of liberal brainwashing. The chart above is simply ignorant and ill-informed. The enemy is politicians and the media, not Republicans.

Here is the other side, factual, side of these issues which were, in fact, Republican accomplishments.

The 28th and 2nd Democrat president was Woodrow Wilson (1913-1921) a true progressive liberal, who initiated Income Tax and started World War 1. From 1861 to 1913, from the beginning of the Civil War to World War 1, half a decade of expansion into the west and into the industrial revolution, the country was in the hands of conservative Republicans.

Woman’s Right to Vote (1920) – A Republican from Illinois, reintroduced the 19th Amendment in the House and it finally passed by an overwhelming majority. Shortly thereafter a now Republican-controlled Senate also passed it, clearing the way for ratification by the states When the Amendment was submitted to the states, 26 of the 36 states that ratified it had Republican legislatures. Of the nine states that voted against ratification, eight were Democratic.

Unemployment Insurance (1935) – Most women and minorities were excluded from the benefits of unemployment insurance and old age pensions. Job categories that were not covered by the act included workers in agricultural labor, domestic service, government employees, and many teachers, nurses, hospital employees, librarians, and social workers. The SS bill was passed in the House by a bi-partisan vote of 372 yeas, 33 nays, 2 present, and 25 not voting and passed the Senate by a bi-partisan vote of 77 yeas, 6 nays, and 12 not voting.

The Fair Labor Standards Act (1938) -Passed the House by a bi-partisan vote of 291 to 89 and the Senate approved it without a record of the votes. Congress then sent the bill to the President who signed the Fair Labor Standards Act to become effective on October 24, 1938. Since the Democrats held the Senate and the House for most of FDR’s terms, voting was largely bi-partisan. Many other bills were similarly bi-partisan

Economic Cooperation Act (1948) – Resoundingly passed by a bi-partisan vote of 329 to 74. On April 3, 1948, President Truman signed the act that became known as the Marshall Plan.

The Civil Rights Act of 1964 – In the Senate 21 Democrats and 6 Republicans opposed it. It passed by an overall vote of 73-27. In the House, 96 Democrats and 34 Republicans voted against the Civil Rights Act, passing with an overall 154 (D) and 136 ( R ) 290-130 vote. Ohio’s Republican Rep. William McCulloch became a critical leader in getting the bill passed. When broken down by party, 61 percent of Democratic lawmakers voted for the bill (152 yeas and 96 nays), and a full 80 percent of the Republican caucus supported it (138 yeas and 34 nays). Better than two-thirds of Senate Democrats supported the measure on final passage (46 yeas, 21 nays), but an even stronger 82 percent of Republicans supported it (27 yeas, 6 nays).

Medicare and Medicaid (1965) – On November 19, 1945,Truman sent a message to Congress, calling for the creation of a national health insurance fund, open to all Americans. President Eisenhower held the first White House Conference on Aging in January 1961, in which the creation of a program of health care for social security beneficiaries was proposed. Johnson made Medicare law and Former President Truman was issued the very first Medicare card during the ceremony.

The Voting Rights Act of 1965 – introduced in Congress on March 17, 1965, sponsored by Senate Majority Leader Mike Mansfield ( D-MT) and Senate Minority Leader Everett Dirksen (R-IL), both of whom had worked with Attorney General Katzenbach to draft the bill’s language. Dirksen’s key role in helping Katzenbach draft the legislation known informally as the “Dirksenbach” bill. the Senate passed the bill by a 77-19 vote (Democrats 47-16, Republicans 30-2) the House passed the Voting Rights Act by a 333-85 vote (Democrats 221-61, Republicans 112-24)

There are some favorite programs of the Democrats that were not mentioned. President Teddy Roosevelt started the National Park System and built the Panama Canal. President Eisenhower https://ipatriot.com/write/#initiated the Civil Rights bill, the federal highway system, and ended the Korean war. President Nixon originated the EPA, clean air & water acts, and OSHA. President Reagan tore down a wall. What is missing in this propaganda is that the country works together to get things accomplished and no one party can take credit or blame for any bill, except for maybe Obamacare.

Concerns Raised As Uganda Plans DNA Upgrade For Biometric ID Cards – Coming To A Jurisdiction Near You?
May 18th, 2022 Sons of Liberty Media