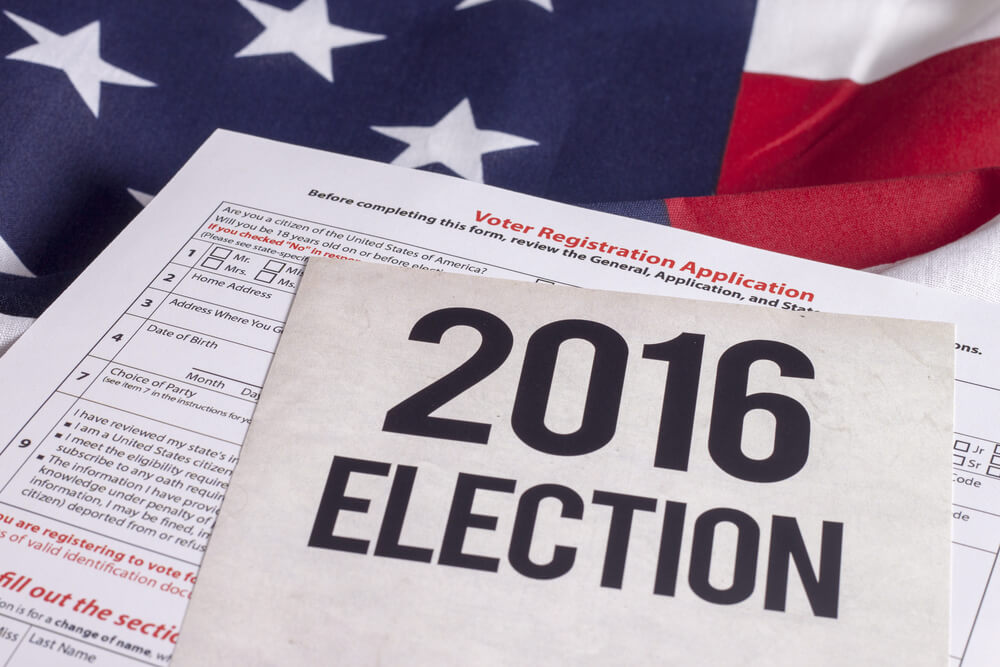 The presumptive candidates for the Democrats and Republicans at the time of this writing are Hillary Clinton and Donald Trump respectively, a difficult decision lies before us.  There is no doubt that both candidates are controversial and lack the credentials to do the job.

Hillary is totally lacking in credibility and integrity if one is familiar with her tenure as Secretary of State or First Lady.  She often takes responsibility for the failings of the State Department, but no one has held her accountable.  Accountability means consequences and there have been none.  The Inspector General and the Accountability Review Board issued a laundry list of deficiencies and corrections, but it did little to correct the incompetence that gave us the dead bodies of  four loyal Americans.  No one was fired.  In fact, those responsible returned to work or were promoted.  The final insult will be if Mrs. Clinton is elevated to the highest office in the land.

Donald Trump is not the perfect candidate.  However, he does recognize that the POTUS is responsible for the security of this nation.  Mr. Trump stands for a strong national defense unlike our current President.  Secondly, he has made the connection between a strong economy and military strength.  You can’t have one without the other in today’s world.