Justice Delayed is Not Justice 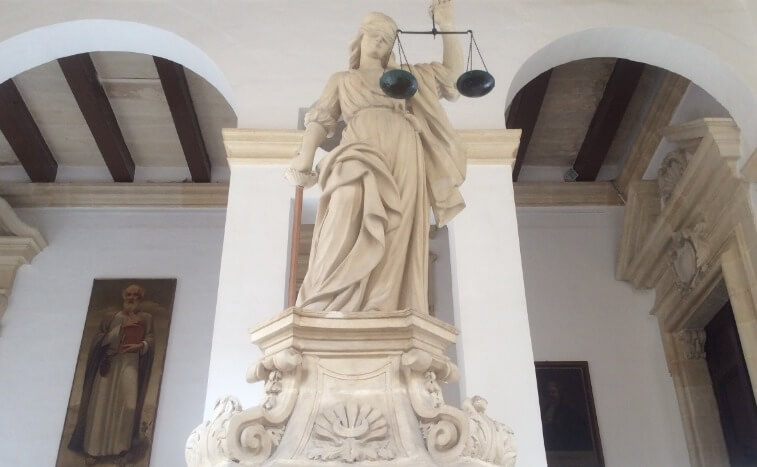 During my entire adult lifetime Crime and Criminal Justice in America has consistently ranked as a major public policy issue.

Having studied the system for several decades, it is my firm conclusion that a major part of both the lack of effectiveness in criminal justice as well as the overall failure to significantly reduce crime in America is the horrendous delay in the adjudication of the arrests and indictments of the criminally accused. Those accused of murder and other capital crimes usually languish in jails for years before being brought to trial. Convicted murders wait for 10 -20 years on “death row” enduring countless appeals prior to execution. Even those arrested for lesser serious crimes, such as armed robbery or home invasions wait months or years before being brought to trial.

The trial lawyers both prosecution and defense usually will defend these delays, and often the judges will similarly agree, that courts are “clogged” and “backed up”, and they are “Overloaded” with work.

Having studied this for decades, my conclusion is that the criminal justice system operates for the benefit of lawyers, and the excessive time allowed for trial preparation, excessive time allotted for trials, and excessive time and outrageously loose technicality rules, make work for the legal profession and coddle accused criminals. At the same time, the guilty and innocent are denied the speedy trial that is their right under the Constitution.

There is no justice unless the criminal justice system is drastically speeded up and appeals drastically limited to circumstances of obvious error.

Those accused of crimes should go to trial within days for minor offenses, and within a few weeks even in cases of murder and rape. Should a convicted capital offender such as a murderer, be placed on death row, execution should occur within a few months at most following conviction.

Criminal justice must serve and protect the American people, not the lawyers, as is the reprehensible condition that currently exists.