Dangers of a Two Tiered Culture 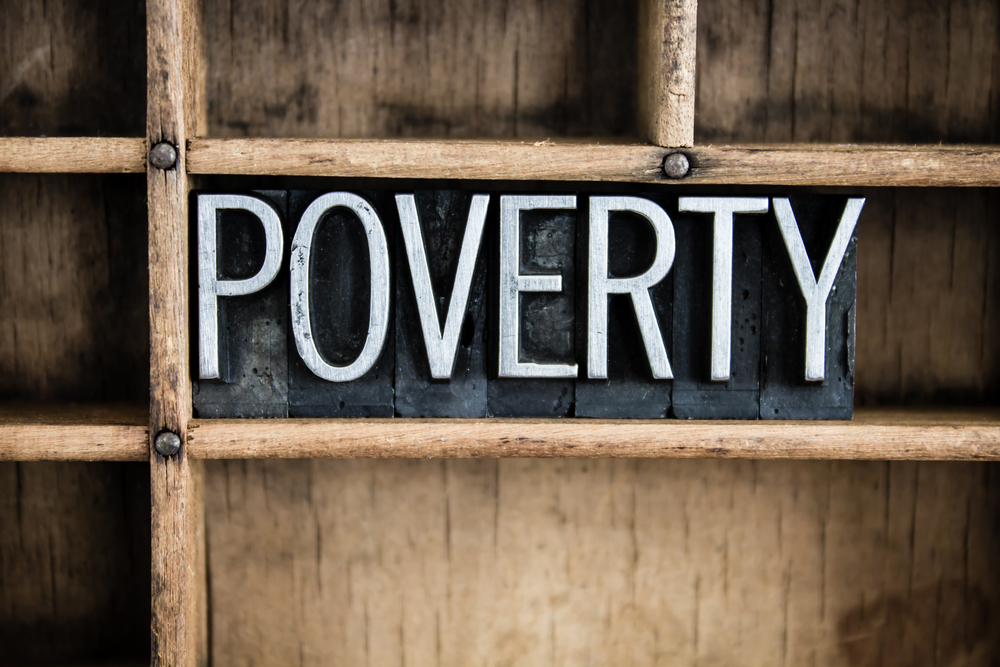 Much of South America is a two-tiered economic culture.  The ultra-rich often “lord it over” the very poor.  When a citizen must desperately seek for their food from day to day, when the children are under-nourished, under-dressed, under-educated and under-supervised because the adults are hunting for some menial job to pay for the bare necessities, the culture is in trouble.

Having lived in South America and having revisited there several times more recently, I can attest personally to the injustice and often brutal reality of which I speak.

The answers are not to increase the governments’ handouts, but rather to create opportunities for hard work to pay off. When the government removes taxes and regulations, economic benefits arise for all the people and especially helped are the poor.

The USA is in danger of losing much of its middle class due to excessive taxation and regulations.  It is time for our country to awaken and state in word and in action that we have had enough.