America the Corrupt and the Indecent 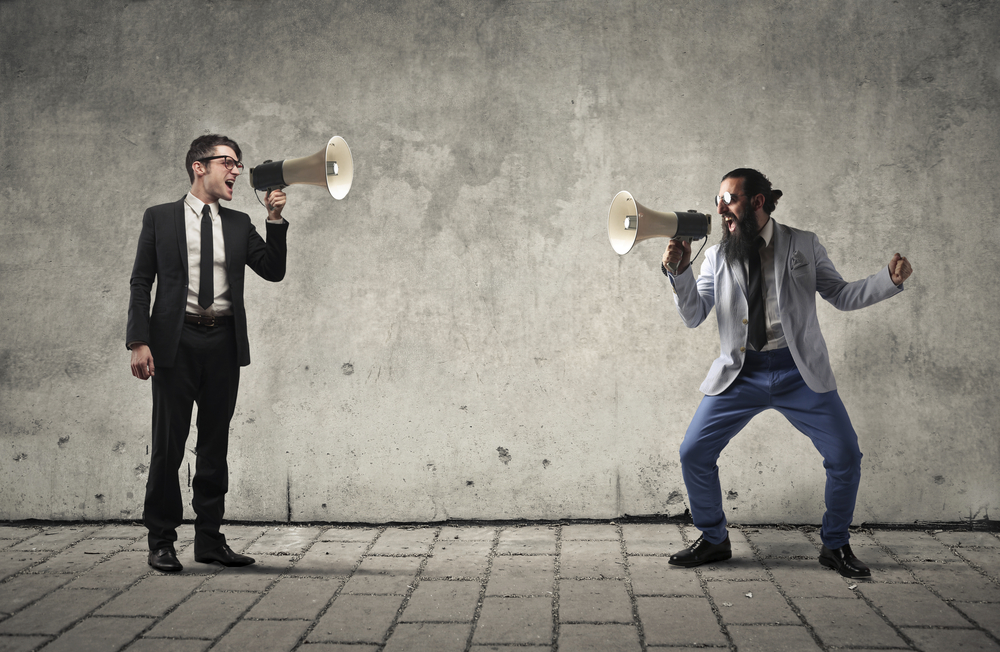 A lady asked Dr. Franklin “Well Doctor what have we got, a republic or a monarchy.” Franklin replied, “A republic . . . if you can keep it.”

How has America arrived at a place where the presidential race has come down to a choice among a corrupt, a clueless and an indecent nominee? Are our party primary voters unable to support talented, informed and effective political leadership? Clearly that is exactly the case this year.

It’s popular for those, like myself, who are not happy with our choices to blame the “establishment”. A moving target that morphs to represent anyone we disagree with. The good conservative of two weeks ago becomes part of the “establishment” if he or she veers off the far right course or tactic. The left blames the banks and business establishment and the right blames the RINO establishment. Back in the 70s’ some in my generation also self-righteously blamed “the establishment” for the nations problems. It didn’t produce good results then either.

It is so much easier to blame “the man”, “establishment”, “corporate interests”, “millionaires and billionaires” or RINOs” then take responsibility for our own mistakes. Active purists have captured control in both parties and given rise to extremists.

Failure can also be laid at the feet of every parent and school system that has shirked its responsibility to teach our children the sources of their freedom, opportunity and prosperity, as well as the basic tenets of honesty, compromise, humility, respect, decency, hard work and individual responsibility. The current crop of nominees comes up short in most of these areas. My dear activists on the right and left, the candidates are a reflection of us.

We tend to blame those with whom we disagree. Then each of us has no responsibility for the horrible results. If only everyone had my political ideology and followed my strategy we’d produce the perfect candidate to achieve our national aspirations.

How is it that young people and progressives are so vulnerable to the arguments that exploit envy, resentment and class warfare? Children growing up with little or no knowledge of the miracle of free markets and the nature of American individual liberty will bite at Bernie’s baited hook with great enthusiasm. Like a fish chomping on what looks like a delicious meal, they have not a clue about the razor sharp curved hook that will drag them off to their demise. That shinny object is just too tempting for the ignorant (not dumb) to ignore. Hence, rallies with tens of thousands of well meaning fools led by an old fool who has accomplished nothing in all his years in and out of elected office. And comparable rallies responding to red meat thrown out by a master self-promoter.

Hillary is just Bernie lite. She has distorted Bill’s message so far to the left that it is virtually unrecognizable. Bill’s economic fix in the nineties (working with Newt) is rejected as conservative in Democratic circles today. She’s Bernie minus sincerity, plus corruption and dishonesty. But her basic message is very close to the one Bernie uses to lure in the uneducated and propagandized.

My dear conservatives we are not off the hook either. We have a thoroughly indecent man as our nominee because we have let anger and ideological purity push aside anyone with a proven record of conservative governance. If a candidate tended to speak in calmer less dramatic tones and they were not willing to go down tactical dead ends to prove points and accomplish nothing other then piss off voters we need to win, they were disqualified. When some Republicans suggested that a government shutdown is ill conceived or talk about immigration in terms that got beyond “closing the boarder” and “no amnesty” they were rendered inauthentic.

So the left depends on ignorance about economics and history and the right demands a message that offends and irritates the constituencies they need for any long term future national success. Neither side has shown enough introspection to produce a candidate that can unite a positive American majority. We have heard the term “the lesser of two evils” before. Never before has it had so much resonance.

The result is a pair of nominees with the highest negatives of any in our history. Our future is very uncertain no matter who wins. With Hillary we know taxes will rise, Islamists terror will not be sufficiently confronted, Iran will likely get a bomb, the Supreme Court will secure it’s unauthorized legislative role, the debt will rise, and China and Russia will continue to spread their militant wings. As for Trump, at best he is a crapshoot. A man whose arrogance might even approach Obama’s can’t be predicted or controlled. One vacuous slogan “hope and change” has been replaced with an equally vague “make America great again”. Conservatives delude themselves if they believe one is any more meaningful then the other. Obama had a dangerous world-view. Trump has no world-view and no ideological anchor for us to know what if anything grounds him (other then crude, rude and mean opportunist). The fate of the free world is now as uncertain as at any point in my lifetime.