Conservatives Knew All Along 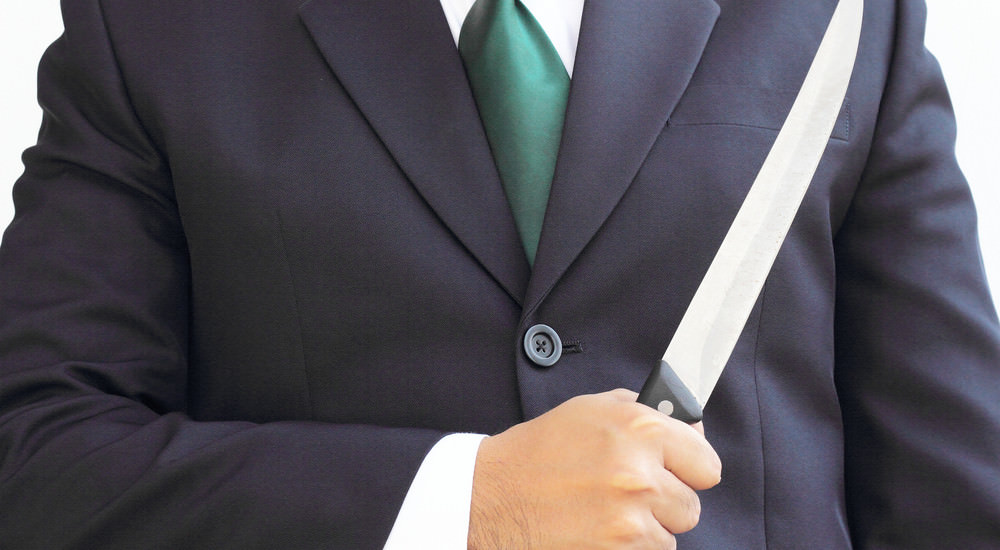 Several years back in an interview, a prominent journalist/commentator asked former Vice President Dick Cheney, despite your differences and that of many conservatives with the president’s policies, whether Barack Obama has the country’s best interest at heart. Mr. Cheney responded in the negative, many do not believe so. The journalist and supporters of president Obama reacted to this with shock to the point of near disbelief.

This was preceded by comments made in 2009, at the beginning of the Obama administration, that shook the fourth estate and the nation to their very foundations, sending supporters of the newly elected president into apoplectic fits. The highest rated conservative radio talk show host in America uttered a brief, yet highly controversial and to some offensive statement, “I hope he (Obama) fails”. Although there was outrage and condemnation, and some would also extrapolate from this a hidden inference, race, conservatives knew what Rush Limbaugh meant, that he hoped the policies of Barack Obama would fail, and not America.

Conservatives respect and honor the office of president, and most were more than willing to give the candidate a fair shake. But then Senator Obama’s history and associations were called into question and many of us began to see underlying evidence of a radical past. With the build up to the 2008 election, while the country was distracted and riding a wave of euphoria with expectations of “hope and change”, there were many of us who began to see through the thin facade, empty rhetoric and lack of substance of the candidate.

The American people, however, were not interested and in the end elected a candidate lacking the requisite leadership skills and experience. Furthermore it was astounding how many so called intellectuals in the media, academia and industry were incapable of seeing through all the fluff and fanfare to the essence and measure of the man. They seemed oblivious or perhaps just refused to accept and face the truth, that although historic, Mr. Obama was not the new messiah, nor was he the redemptive figure that would cure past indignities toward a race of people, his only positive attribute was the color of his skin.

Bush fatigue had consumed a greater part of the American psyche, and the people reacted positively to a fresh, young, smooth talking, mixed race candidate with a gift for oratory. The need for change, someone that would deliver us from the wayward path we were on for the 8 years of the previous administration, was overwhelming and the people responded. With the full support of the main stream media, entertainment industry and academia, Barack Obama swept into office on nothing more than a catchphrase, but for those of us who believed otherwise it was more hope and prayer.

The past seven plus years have revealed Barack Obama as an arrogant demagogue, a true manifestation of the radical liberalism that reared its ugly head in the sixties with the Vietnam War, sexual revolution, and the advent of the civil rights movement. The president lacks the capacity to accept responsibility for his administration’s actions, and will without hesitation point a finger of blame at anyone or anything to save his own reputation. His disregard and lack of respect for the Constitution, the laws of the land, and his many decisions and actions through executive fiat have been called into question by many legal scholars on both the right and left.

Claremont McKenna College Distinguished Professor of Government Charles Kesler, reacted this way, “After a century of Progressive- liberal- mining and sapping of the Constitution, the great document we count on to defend us now needs our defense, and the form of government issuing from the Constitution is itself in need of restoration and renewal”.

To the shame of the Obama administration former Attorney General, Eric Holder, is the only sitting cabinet member in history to be sanctioned and held in contempt by congress. The president and then attorney general were not constrained by the Constitution and purposely undermined its precepts and meaning. Consider their decision to refuse to uphold and defend the Defense of Marriage Act (DOMA), and using the executive privilege to make changes in a government agency while congress is still in session, then there are the many changes to a law, the Affordable Care Act, without going through the amendment process. One can only conclude that what we are dealing with is a president and administration exerting extreme power, and using the office to advance a radical change in the American system of governance, and our rights and liberties under the Constitution.

Aside from having the most extreme position on abortion of any president in modern history, Mr. Obama supports the termination of life up to and beyond birth. While in the Illinois state legislature he voted against bills that would require an abortion provider to perform life saving procedures on a newborn, the product of a failed abortion. This heartless and callous disregard for innocent human life is antithetical to natural law, and the foundation of the family, while undermining the values and institutions we Americans hold as sacred.

Whether domestic or foreign policy, the Obama administration is at the helm of a ship of state that is floundering in a sea of turmoil and uncertainty. Our navigation system has gone awry. The economy, joblessness, a pessimism unseen since the Carter administration, is harbingers of an impending national crisis. America’s allies can no longer rely on our strength and steadfast support. We’ve lost respect throughout the world, and our enemies no longer fear American retribution and see this president as weak and acquiescing. This has manifested itself in Vladimir Putin’s swaggering deviance and invasion and annexation of Crimea, and the birth of the ISIS plague.

The Affordable Care Act (Obamacare), it’s disastrous introduction and threat to religious liberty and the conscience clause, and the many scandals that have plagued this administration from Benghazi, Fast and Furious, Light Squared, the IRS’s hostile maneuverings toward conservative and tea party groups, and the NSA scandal, would have under any other administration threatened a presidencies very survival. But this is no ordinary president; Barack Obama must be given plenty of latitude as America’s first black president, even though it may jeopardize our safety and security. And one must be careful when criticizing Mr. Obama, lest you be subjected to charges of racism.

The author John Dryden once wrote, “Errors (lies) like straw upon the surface flow, he who would search for pearls (truth) must dive below”. Dare we venture beneath the surface of Barack Obama, put aside all the amenities and adulation, and confront his true motives, what we might find is something too troubling to face. One thing is for certain, there are no pearls of wisdom or truth down below, nothing of value, just an agenda and a radical one at that. Conservatives have known this all along, and although some of us at the time may have hesitated for the good of America to agree, most will now admit that we could only have hoped that Rush Limbaugh’s controversial statement came to pass, but regrettably in some cases it has not. 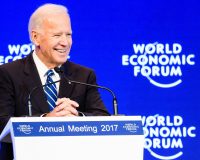