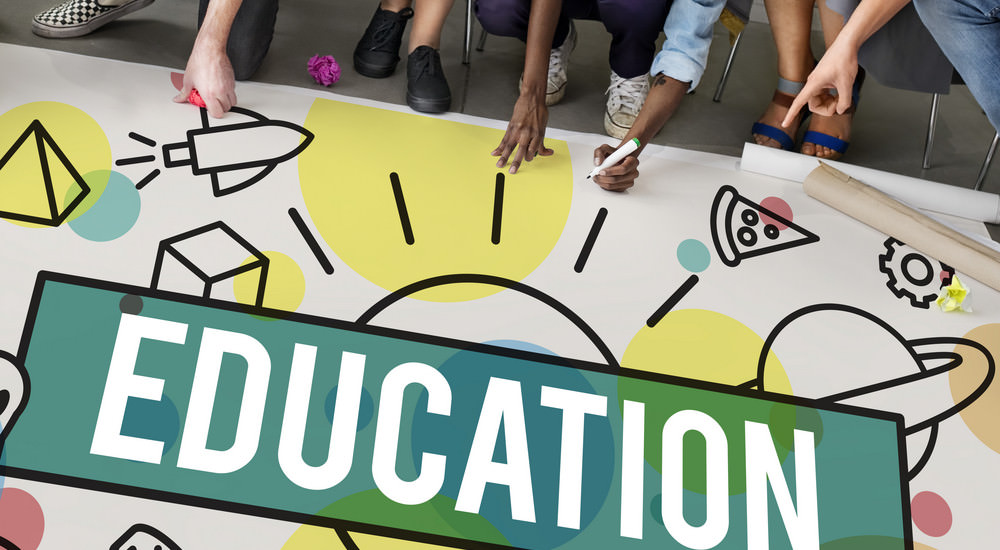 It is the politicians that need the help, but you might be the helper. Politicians  as a group are short on Bachelors of Science or Business Administration – people who have owned and ran businesses, or understand economics.

There is plenty of BS but not enough math or science. Number  crunchers are needed when dealing with budgets, spending, and debt. Climate change is a matter of science; building, developing, and inventing all deal with science and are things that have a cost.

Politicians  are elected to represent a state or district, but pass laws for a country. In many cases they should refer the issue back to the state. Some districts are small in area and have little diversity. Some districts are large with diverse geography, geology and various population data.

Western land – a lot it is federally owned. It is the supplier of energy and minerals. It is a big part of America’s food basket. The Department of the Interior, including BLM, Agriculture and the Forest Service – as well as the EPA – have a lot of power.  Depending on the area, energy can be supplied naturally by: coal, oil, natural gas, hydro-power, geothermal, methane gas, solar, wind, and crop debris.

Guns and public safety.  Sheriffs and Chiefs of Police have different positions on gun control. Sheriffs look at time to respond due to distance and size of force.  Response time in a city  can depend on traffic. Gun free zones are death zones and response time is never quick enough. Few people can have full time security like people in DC. #With most things there is the theory of substitution. Eliminate everything that can be a substitute for guns and cause more collateral damage.

Disasters come in different forms. The government need to be prepared for all of them: Tornados , hurricanes, floods  earthquakes, and forest fires. Some forest  and range fires are caused by mismanagement.

People  situations are not the same. Immigration situations hit the states in  different ways. The Mexican border appears to be more of a problem then the Canadian border. It is many countries using the southern border. Other  immigration problems are visa  and refugees problems.

Job creation and cost of living is not the same coast to coast. The history, culture, education, and government is locally based, but the federal government has to have laws to allow the states to develop the jobs.