Conservatives 2017: The Good and the Useless 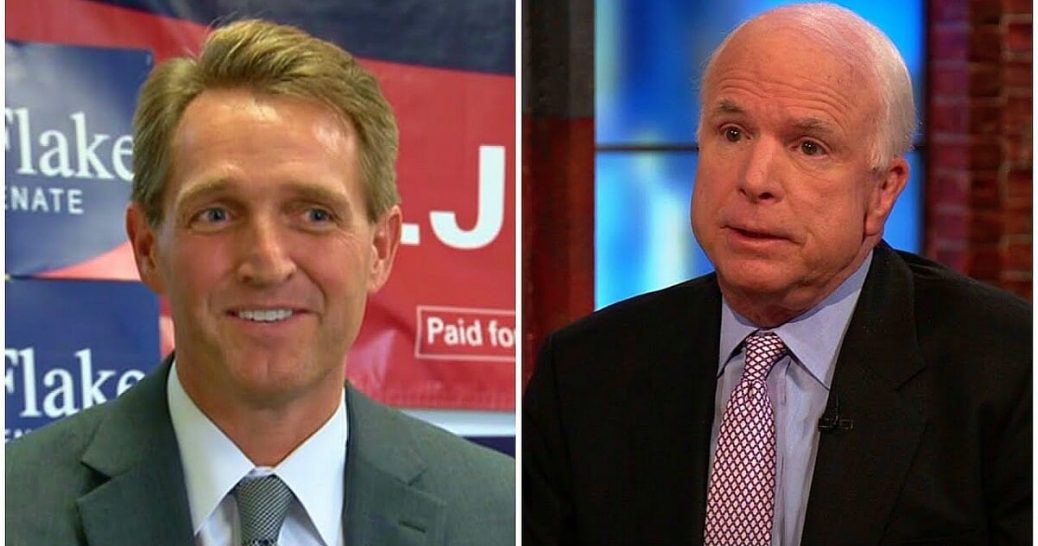 So many duds, so little space.

We have profiled useless conservatives in this space in 2017, but first, the Republican-controlled House and Senate deserve kudos for finally coming together and passing the president’s tax bill. A special shout-out also goes to Senator Rand Paul, recovering from a vicious attack, allegedly by his neighbor, last month. Is it just me or did his beating and agonizing recovery draw little news coverage and surprisingly little outrage or get-well wishes, even from the right-wing media? Senator Paul deserves better.

In selecting the useless conservative  of 2017, I offer you Jonah Goldberg’s column from Monday, December 18. Just as President Trump was about to secure a major legislative victory, to the delight of his base and conservative voters, Goldberg chose instead to focus on a poll showing that the president’s favorability numbers among Fox News viewers have plummeted drastically. Yes, I always trust poll numbers, especially when it comes to Trump. They’re always right on the money.

The piece, entitled ‘If He’s Lost Fox Viewers. . .,’ cites a Suffolk University and USA Today (who knew that paper was still around?) poll that puts the president’s approval number at 58% among Fox New viewers. In June he was at 90%, in October, 74%. Goldberg says, “You can cry ‘fake polls,’ as Trump does. But was the same poll fake in June?” Goldberg opines that, “If that trend continues, he will be underwater with the Fox audience long before the 2018 mid-terms.”

You hope. Goldberg, a brilliant and passionate author, columnist and National Review writer is useless because he has wasted his considerable skill spewing the conventional pap to destroy a president he understands far less well than the average voter does. Pollsters manipulating their numbers? Nah, would never happen. But seriously, if you liked the president in June, why would you not like him in October or December? Except for the fact that he’s winning over some of his conservative critics, he hasn’t changed a bit.

Talk show host Mark Levin and National Review editor Rich Lowry, both harsh critics, have been recently singing the president’s praises. Clearly, these poll numbers do not reflect what we on the ground see and hear everyday. The Trump Train has left the station, and Jonah Goldberg never bought a ticket. Hey, over here, I was relevant once! We doubt these poll number for the same reason we doubted the ones showing that Hillary Clinton would win in a landslide.

But Washington-insider Goldberg lives by poll numbers. His work is fueled not by his powerful intellect or passion but by the edicts of conventional wisdom. In other words, this self-described Trump-skeptic is still fighting the 2016 Republican primary.

In this space, I recently detailed how Goldberg has wasted his intellectual arsenal taking on Steve Bannon, Trump voters and the dreaded alt-right. Yes, while the left still schemes over how to maintain dependency and porous borders, Goldberg obsessed this year, through numerous columns, over the roots and meaning of the alt-right. Earth to Jonah, most Trump voters have no idea what the term means – and they couldn’t care less. While the left has taken Trump-hatred to stratospheric levels and committed real acts of political violence, Goldberg demeans YOU, the Trump voter, and while he has yet to call you a racist, he has come perilously close.

Even Jeff Flake finally came around (on the tax bill, at least), so Jonah, the dishonor is yours. Share the glory with Bill Kristol and the rest of the establishment-based conservatives who will never have to punch a time-clock. It is America’s working-class that has seized the moment and rendered the professional theorizers and navel-gazers irrelevant. Jonah Goldberg enters the hall of shame not because he is ignorant. Quite the opposite – he just fails to use his talents for the betterment of America.