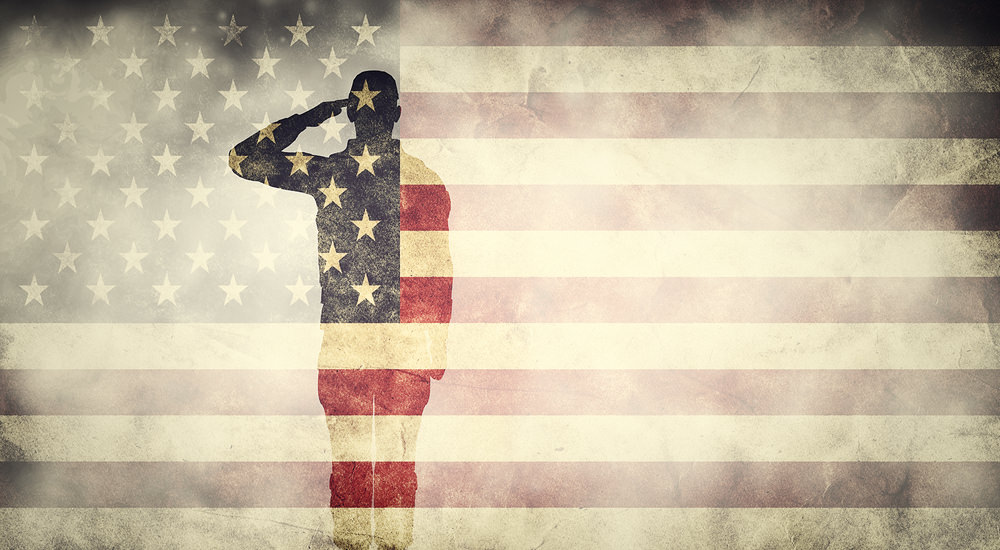 Recently James Fabiano wrote a piece of globalist propaganda called “Where have all our Heroes Gone.” In this piece he implied that it was treason to vote for Trump. Socialist globalists think we are so stupid that they think they can get away with redefining patriotism and heroism as the exact opposites of what we fight for.

Fabiano tries to redefine these as paying taxes, (Our forefathers fought the revolutionary war against it, it was one of our fighting slogans — “taxation without representation is tyranny”); as opening our borders to foreign insurgents; as making enemies of powerful and potentially friendly nations; as being politically correct; as fomenting a globalist agenda that weakens the resolve of a strong, proud nation.

We are a proud and strong nation, built on principles, built on rights — life, liberty and the pursuit of happiness — trading value for value, not a weak, submissive nation dependent on our rulers.

When our President-elect says he wants to bring home the troops from foreign wars, Fabiano twists the intentions nearly accusing our duly elected President of trying to use foreign troops against us.

We voted for Trump to lead us in defending the values upon which the US was founded. We are the heroes, and for the first time in a long time, we are the majority. We had to go through a lot of humiliation to let them bully us, but we are winning and we didn’t have to have a fighting revolution — we did it through democracy, republic and law. We are winning though thought.

It is hard to imagine the historical achievement that represents.

Our principles worked!!! We have a right, nay a duty to be proud of our resolve. No one has a right to shame us for it or twist our intentions.

Heroism and patriotism starts by recognizing the enemy. The enemy is socialism, globalism and the steady erosion of our individual rights and liberty through the tyranny of debt and political correctness.

Be “Mad as hell.” Don’t take their deception any more. Stop the globalists in their tracks — recognize them for the traitors they are. We’re proud, we’re strong, we’re heroes, we’re patriots. Don’t let them make you doubt your virtues for a second.

Our heroes are here, we have Heroism and Patriotism — Molon Labe — come, and try to take it away from us.