The Democratic Party is Corrupt and Other Observations 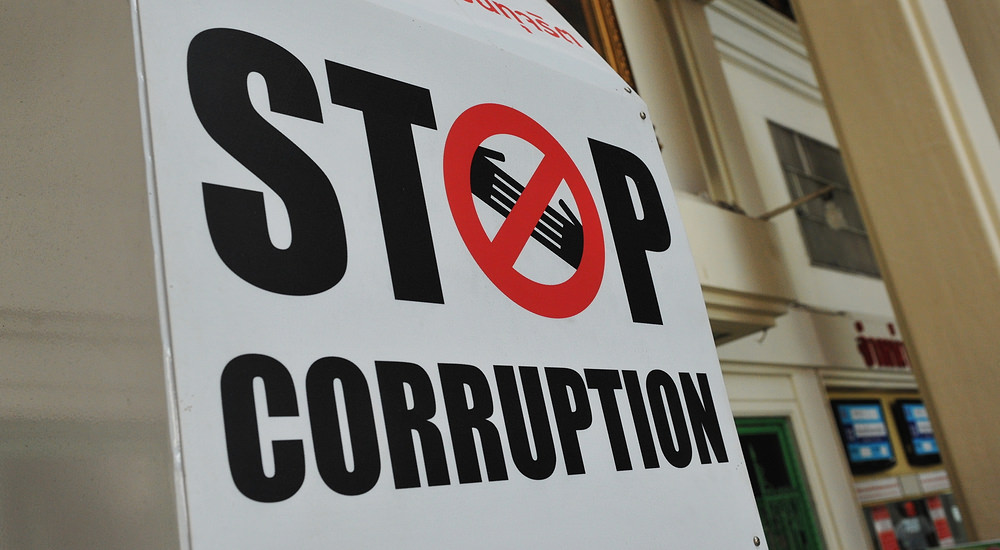 We always knew that the Democratic Party was the party of slavery and Jim Crow, but now we see that it is also the party of bigotry and racism against Hispanics and Jews like Bernie Sanders, by their own written confession. Some will be shocked by this and will abandon ship, while others will deny what is in front of their face. Some will even say that they are Democrats and they are not prejudiced, as if being a Democrat was a spiritual belief. Others will begin to see that the political elite has been lying all this time and that the Democratic Party is a no-fun party at all.  It is only interested in power.

Just to demonstrate how the DNC leadership thinks it members are like, they reward Debbie-Criminal-Schultz with a key position in Hilary’s election team. The most amazing thing is that the Democrats will not think anything is wrong with this. While a police officer had to give up his career, move his family, and be forced to live in fear for the rest of his life, the town of Ferguson was destroyed, businesses burned to the ground, police officers attacked, people injured, the National Guard called in, and massive taxpayer money expended to contain the riots, the Democratic Convention wildly cheered the mother of criminal Mike Brown.

George Orwell would be very proud, rather he would be very disturbed how easily the sheep are led. What can these Democrats do – they have been taught to hate and fear Republicans? Bernie talked about how the party is all about peace and love, but then went on in the rest of his speech about how The Donald is evil and the enemy. I’ve got a good idea. Maybe the members of the Democratic Party could unite with the members of the Republican Party and get rid of both parties, as George Washington suggested in his last speech.

Just in case this is picking on the Democrats, Ted Cruz – a self-professed evangelical Christian – speaking to an estimated 50 million people, had the opportunity to be a witness for Jesus Christ. Instead of demonstrating his faith in a religion based on forgiveness, he chose to show us how petty and selfish he could be, hiding behind the same pretentious morals that are the same used to justify tree hugging and global warming. Morals are what you do, not what you say; anyone who has to talk about their morals probably doesn’t have any.