Colleges: The Battleground that will shape the Philosophy of our Nation’s Future (and present) 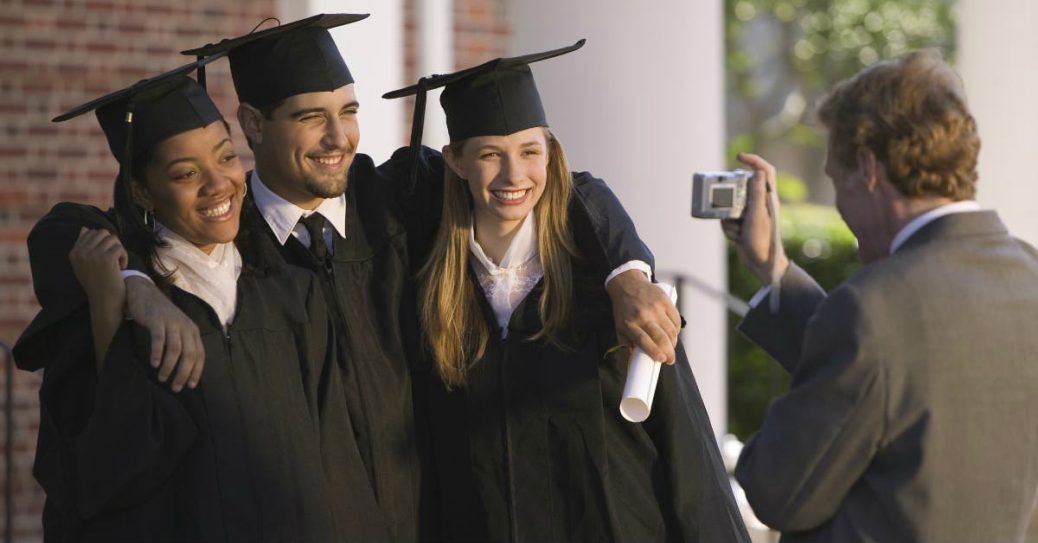 There’s an old saying that makes its rounds at law schools across the country. The most talented law students become lawyers and eventually judges. Those who can’t make it as lawyers become professors. While this is meant as a derogatory statement students make about their law professors, there’s a bit of truth in it. No, I’m not suggesting that law professors are or were bad lawyers, but it’s no surprise that even in the relatively-conservative profession of the law, a majority of educators tend to lean left.

It’s much worse in other professions. I don’t have to convince you that higher education is a infested with leftist educators and administrators. Any debate about that reality has been thoroughly quashed in the last few years. Instead, it’s important for us to come up with a plan to address this issue going forward.

Here’s the biggest problem. They’re embedded. It would be nearly impossible for a conservative revolution to happen in college leadership or among professors because they already own the entire market. They run the schools. They run the departments. They hire and promote the professors they want and the vast majority of them are leftists. This is a problem that we won’t be able to solve from the top, so we have to address it from the bottom up.

We have to start with the students.

This is often framed as a challenge for America’s future, but that’s only half the story. As adults, we often view college students as relatively impotent. Perhaps in the past they were, though one can argue that most major movements in our history have started with passionate students operating within their collegiate environments. Today, they’re even more empowered because of social media. The always-on aspect of American society gives the professors and students a much louder megaphone. Instead of having to contest with bad television coverage from protests, we are now faced with a generation that has more reach than ever before. They can reach each other and they can reach the rest of the world.

To fight this, we have to do three things.

As a parent of a college student and another about to enter, I have been spending a great deal of time preparing them for the attempt at indoctrination they’re bound to experience. The only surefire way around it is to not send them to college (and yes, that’s a valid option in today’s economic construct). If you’re unwilling to do that, then it’s imperative that you get them prepared.

How it’s done is up to you. I was blessed with children who are quite discerning for their age. They both came to the conclusion that they were conservatives without me bombarding them with propaganda or putting posters of Ronald Reagan on their walls as children. When they had questions, I answered them. We’ve shown them the correctness of fiscal and social conservatism, but it must be taken a step further.

As good as conservative philosophies are to those who will listen, it’s still challenging to overcome the onslaught of leftist thoughts that they’ll experience in college. There’s no real way around it, so it’s important to do two things: prepare them before they go and be open to questions once they’re in the belly of the beast. So far I haven’t had to explain away any liberal ideas that started creeping into their mindset, but I’m prepared to do so at any point.

The other bastion of liberal ideologies is the mainstream media. With few exceptions, they are also populated with a majority on the left. This makes for a great tag-team effort between schools and the media. The leftists at colleges make a fuss and the leftists in the media paint their fuss in a positive light.

It’s up to bloggers, video producers, and social media users to call them both out when they’re hypocrisy is apparent to us. Because of the nature of our situation, we can’t expect them to do it themselves. We’re the voice of dissent against leftist hypocrisy in higher education. The media will not do it for us.

We’ve seen conservative speakers shunned by colleges across the country. This is no reason to stop trying. In fact, we need to do it more.

It’s not just up to public speakers who attempt to speak at colleges. We also need to be active on college forums. We should be replying and being the voice of reason on college publications. We should address them directly on social media. The best friend of leftist indoctrination is a silent right.

Can we convince a leftist professor that free markets yield better results than heavy regulations and obtuse tariffs? No. However, when we engage publicly with them, it’s the audience watching the exchange that has the opportunity to see the right way.

It’s not going to be easy to take on the leftist juggernaut of higher education in America, but it must be done. Conservatives can only win through legislation as long as we have enough voters putting conservatives in office. This will trend away from us if we let the left have carte blanche on the biggest future (and current) voting block.