Can We Just Ban Banning? 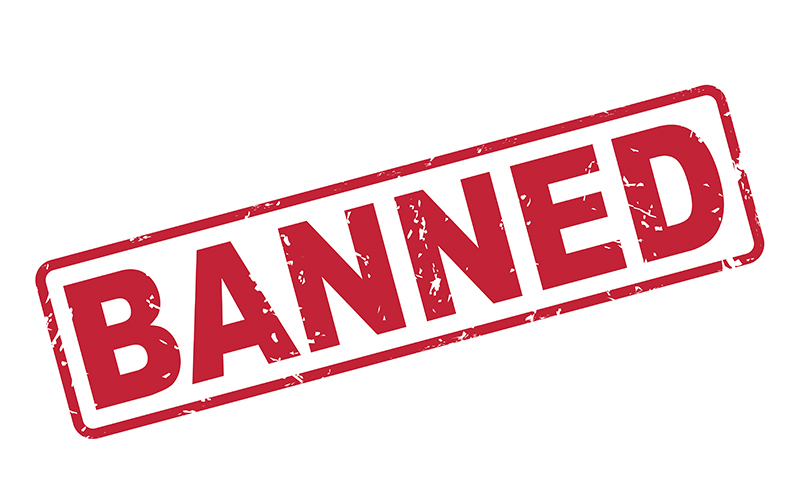 Right on cue, after the attack by a Islamist jihadist on a gay club, the Libtard Bowel Movement (LBM) began its fussing and screaming about banning assault weapons.  Forget about the fact that it takes a great deal of money and paperwork to own an assault weapon, the LBM decided to unload on the weapon that it believes embodies the assault weapon: the AR-15.  The nifty little AR-15 Swiss Army Knife weapon that fires 700 rds per second and has a nifty attachment that will open a cork on a wine bottle.

American History comes with a couple of glaring examples on what happens when the LBM decides something needs to be banned and what happened when the banning was tried.

In the early 1900s, the LBM was shocked by how the lives of Americans were being twisted by alcohol use in this country.  To be honest, it was pretty bad with most foreign journalists describing the US as “The United States of Alcoholics”.  The do-gooders in this country came up with a unique suggestion: banning alcohol.  So, on January 17th, 1920,  the Eighteenth Amendment went into effect, prohibiting the making, sale and consumption of all alcoholic beverages.  Well guess what happened, snowflake.  The banning of alcohol yielded a new sub-culture in the American landscape: the gangster.  Men like Al Capone, Bugs Moran, and others became symbols of Americans willing to take the risk to supply booze to a thirsty nation.  The Roaring Twenties was ushered in with the speakeasy, bootleggers, and gangsters willing to kill anyone to protect their interests.  The bloodbath was so bad that in 1933, Congress ratified the 21st Amendment which ,in effect, killed the 18th amendment and booze was back.

Let’s fast forward to the 1970s when Richard Nixon proposed his war on drugs which was another attempt to ban illicit drugs in this country.  In the years since the declaration of war, the US has spent over one trillion dollars in an effort to get rid of drugs in this country, to no avail.  Drug dealers and drug cartels have taken up spaces that had once been occupied by gangsters and bootleggers.  There is no genuine estimate on how much the war on drugs has cost in lives destroyed.  While there are grass root movements to end the war on drugs, the government refuses to admit defeat and continues wasting money and lives.

The moral of both these historical incidences is that banning doesn’t work for the simple reason of supply and demand.  An increase in the demand is usually met by someone out there willing to supply.  The LBM and the government need to take a step back and think about what banning has accomplished before they turn their sights on semi-assault weapons, and, yes, all weapons because the banning of all weapons is the LBM’s final goal.  They will never be able to ban all guns in this country as long as there is someone willing to supply them.  The gangster and the drug dealer will be replaced by the gun runner and the supply of guns in this country will never end.  The government will continue to spend trillions in taxpayer money and the streets will still run red with blood.