Trump is Teaching the Country how to Fight the Left 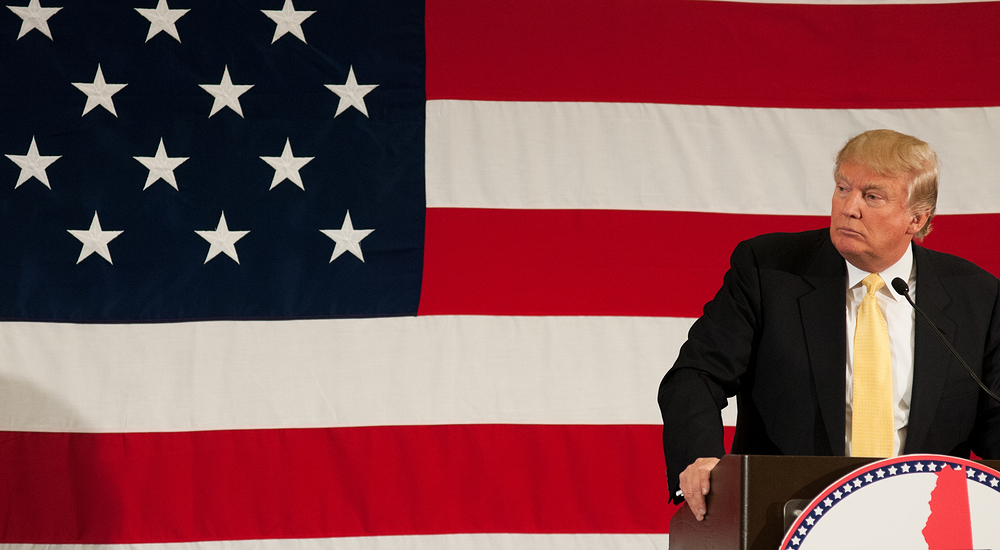 Lately I’ve been hearing a handful of comments on the Trump page that I run on Google+ regarding some of the tactics I employ against the left. I do understand that these people mean well but I’ll be passing on and analyzing their misplaced suggestions in this article.

There is an old saying that you fight fire with fire. For those of you who don’t understand the term it is a literal expression. When dealing with a very large fire like a forest fire, fire fighters will often start fires to stop the spread of fire and in doing so allow the fire to burn itself out rather that trying to fight a fire with water or chemicals when those water/chemicals aren’t having any real affect.

The world has changed. Unless you’re a special snowflake, most people let insults roll right off them but when those insults are true they take root. If you’ve ever played World of Warcraft you know exactly what I’m talking about. The biggest insult word in that game is the “n” word yet no one pops a gasket when someone calls them such in Warcraft. In fact in-game hackers actually took the time to figure out how to say the word in the opposition’s language which would have taken 2 computers, 2 accounts, and hours of trial and error. And yet even after all that effort, as insults go it isn’t a very effective one. A better insult is PWNED which is a chess reference ie you were dominated by the least agile piece in the game.

How have the progressive liberals beaten conservatives for the last 8 years? That is right – they have insulted their way to the top and insulted their way to justifying every idiotic program they promote no matter how many times those programs have failed. Maybe it’s time to take the hint.

But as we proceed into the general election, I have decided to take a different approach. Yes. of course I will continue to insult anyone stupid enough to vote for Hillary on a daily basis but I’m adding a new technique which some of you who are part of my Trump page might have already noticed. I’m adding thievery to my repertoire.

That is right I’m going to take every chant, every insult, every idiotic thing progressive liberals say and turn it right back on them. Expressions like “Loud and Proud”, “Stop the Hate” and whatever else I can find I’m going to own. I’m going to steal them from these retards and make them a part of my arsenal and I would suggest you do the same. Trump is loud and he is proud and if any group in America are stone cold haters it is progressive liberals so this works.

I’m also going to own every label a progressive liberal thrown at me; yeah I’m Republican and rich (I’m not rich) and I don’t give a damn about you stupid poverty stricken minimum wage losers. You bet I’m a racist (I’m not) and damn proud of it.

I believe that if I can get enough Trump followers to adopt my new tactics we will totally disarm the left and leave them scratching their heads. They can’t argue policy they can only sling insults and if you take that away from them you leave them with nothing. And nothing is exactly what they deserve.